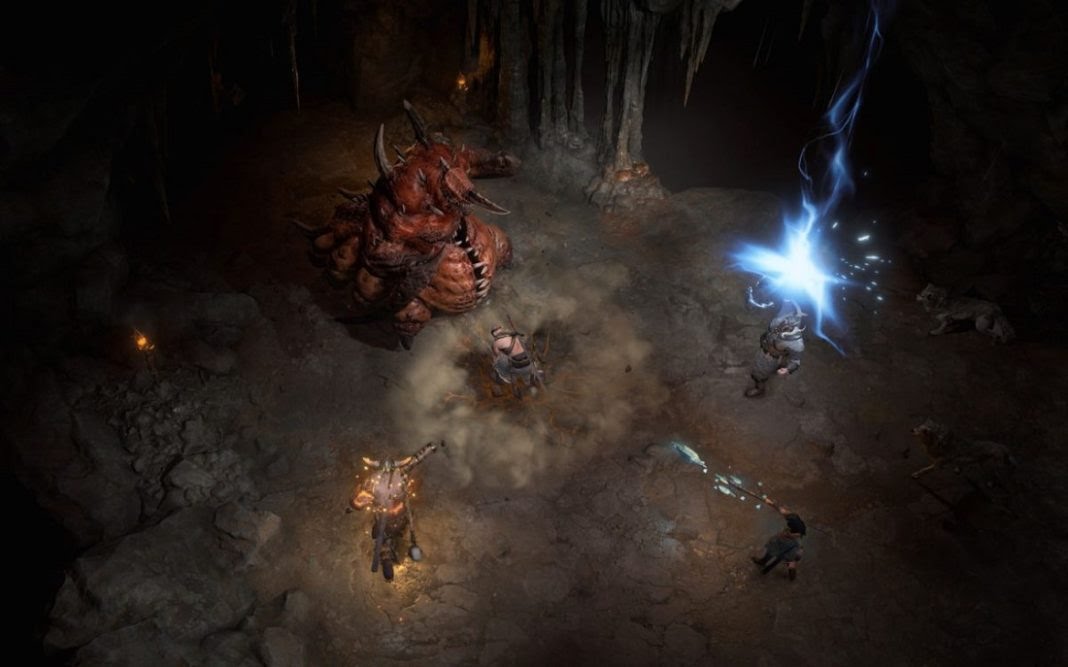 The fourth title from the Diablo series is scheduled to release sometime in 2021. Although there is no formal word about the exact release date from the developers, the announcement about was made last year in November. It will be made available for Microsoft Windows, Xbox One and PlayStation 4. The developers don’t want to rush the process since they want to release a game that could be the best from their side. The first game of Diablo was released on January 3, 1997, and after a gap of more than three years, Diablo II was released in 2000. The third core game of the franchise first arrived in May 2012 on Microsoft Windows and OS X, and later on PlayStation 3, PlayStation 4, Xbox 360, Xbox One, and Nintendo Switch.

The franchise also came up with other expansions over the years including ‘Hellfire,’ following the first one, ‘Lord of Destruction,’ following the second, and ‘Reaper of Souls,’ following the third one. The development of the PC version and console builds is taking place simultaneously.

Developed by Blizzard Entertainment, the upcoming dungeon crawler action RPG has been directed by Luis Barriga and produced by Tiffany Wat. The game has been designed by Jesse McCree and Joe Shely.

Diablo IV, which is set in the world of Sanctuary of the Diablo series, will follow the after effect of Diablo III: Reaper of Souls. The major antagonist and Lilith, the daughter of Mephisto have been summoned by Cultists. The forces of angels and demons have been exhausted after the incidents of the past games, letting a path open for her to build power in Sanctuary. Before the events of the game, Lilith and the angel Inarius established the domain of Sanctuary for providing refuge. Because of the demon-angel relationship, the birth of the Nephalem takes place, the powerful race under which the protagonist falls. The inhabitants of the Sanctuary think that the power would lead to bringing in heed to the shelter and they think of destroying them as a result. However, Lilith doesn’t want her kids to get killed and therefore destroys everyone who opposes her, causing Inarius to deport her to the void.

The demo of the game has been played by many players across the world, and according to them, it is going to be a perfect multiplayer Role-playing game. The graphics felt to be beyond great— amazing and smooth. Blizzard games have always proven to be one of a kind for me, and Diablo IV doesn’t seem to be different.

The features of Diablo franchise that includes re-playability, loot focused character building, and procedurally generated dungeons are coming back, along with the new ones such as player versus player (PVP) feature, and open word feature. During the game’s announcement, three playable classes were disclosed, Barbarian, Druid and Sorceress— all of which has appeared earlier in other games of the series. The players will be guiding their characters through combat and quests in their world of Sanctuary since Lilith, who was banished earlier, comes back to wreak havoc.

The gameplay trailer of the fourth installment of the Diablo series has released long back. You can take a look at it here for a better view of the picture, in case you haven’t watched it till now. All the other necessary details that are missing here will be updated as soon as official announcements are made. Until then, stay tuned.