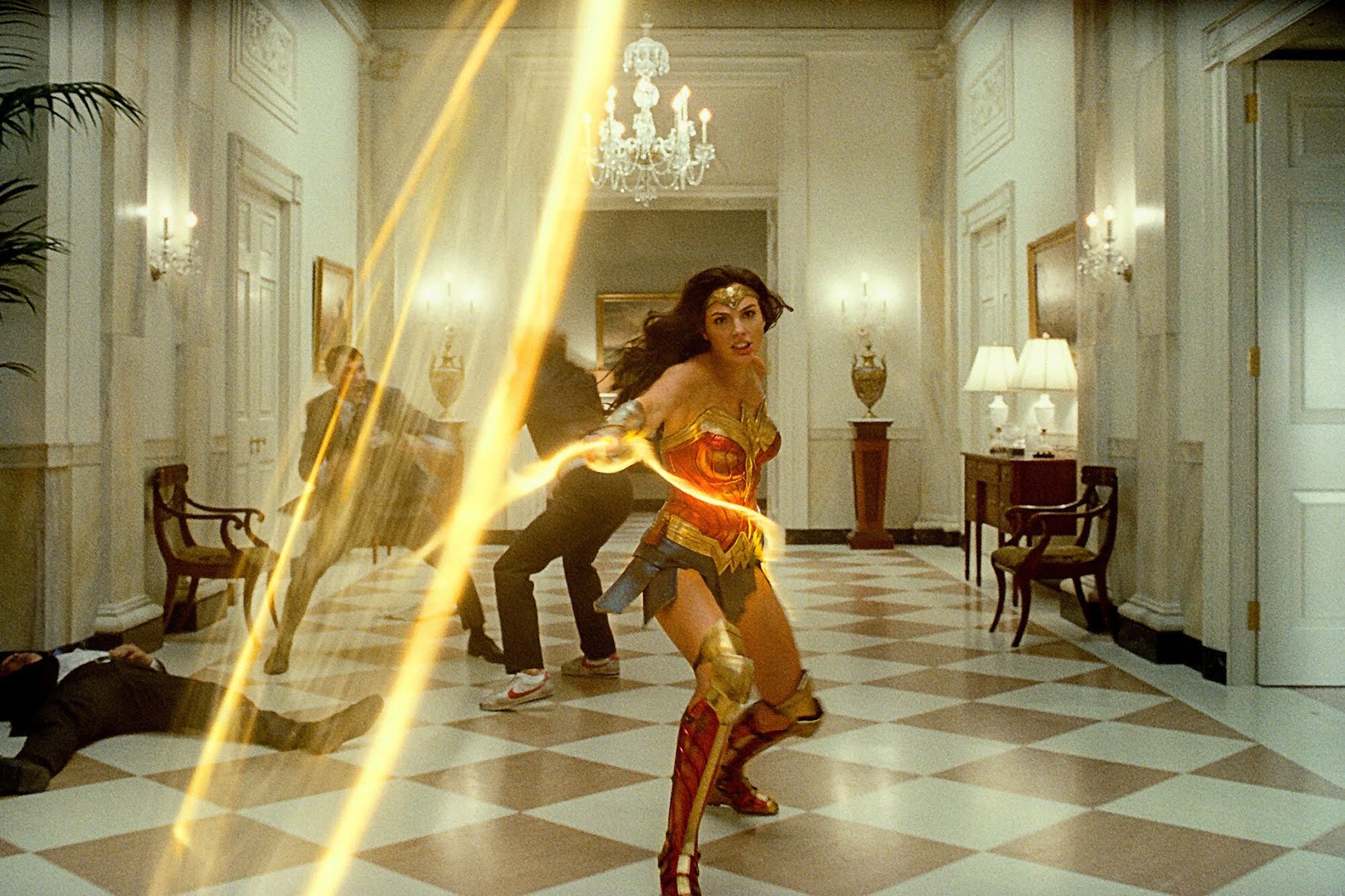 It seems that the wait is finally over as the sequel to the American superhero movie, Wonder Woman, has finally got a new release date, after getting delayed for almost a year. The release of the first movie, served as a revitalization to the striving DC Extended Universe, injecting an entirely new energy into it.

Made on a budget of 175 million dollars, the movie has been directed by Patty Jenkins this time as well, the script of which she wrote with David Callaham, and Geoff Johns. He will also serve as the co-producer along with Charles Roven, Deborah Snyder, Zack Snyder, Stephen Jones and Gal Gadot, under the production teams of DC Films, The Stone Quarry, Atlas Entertainment and Mad Ghost Productions. Wonder Woman 1984 is going to be the ninth movie in the DC Extended Universe franchise.

Wonder Woman1984 is scheduled to release on October 2, 2020 in the United States. The movie was initially scheduled to hit the theatres last year in November, but was postponed to June 2020 but again got delayed due to Coronavirus pandemic. Soon after the release of the first film on June 2, 2017 in United States, the discussion for the sequel began and was confirmed within a month. The official announcement was made at San Diego Comic-Con, on July 22, 2017. At the time of its announcement, the movie was titled as, ‘Wonder Women 2’ but a year after, it was changed to ‘Wonder Woman 1984’. The movie is going to be a stand-alone film, instead of just one continuous story requiring a number of installments to finish.

The shooting began on June 13, 2018 and took place at Warner Bros. Studios, London and Duxford in England, in the District of Columbia and Northern Virginia in the United States, Fuerteventura and Tenerife in the Canary Islands, Spain and Almería in Andalusia. The filming continued for six months with some additional shooting was done in July, 2019.

The movie casts Gal Gadot as Diana Prince or the titular character of the movie, that is, Wonder Woman, who will playing the role of an immortal warrior, a demigoddess and Amazon princess. We are also going to see Chris Pine as Steve Trevor, serving as an American pilot, who will be the love interest of Diana. Kristen Wiig will play the character of Barbara Ann Minerva or Cheetah; Pedro Pascal will be playing Maxwell Lord; Robin Wright, playing Antiope; Connie Nielsen playing the role of Hippolyta, Diana’s mother are also in pivotal roles. Rumours are there that Natasha Rothwell, Gabriella Wilde, Ravi Patel, Amr Waked and Kristoffer Polaha have been casted in important roles.

The upcoming movie is set in the year 1984, that is sixty-six years after the setting of the original movie – giving the movie its title. This time she will be facing two antagonists, media businessman Maxwell Lord and Cheetah, a British anthropologist gifted with some extrordinary powers from a cheetah God, therefore it is important for Wonder Woman to have her work cut out. She will be seen reuniting with her lover, Steve Trevor, who had presumably died as the first movie depicted.

Made on a budget of 150 million dollars, the first movie grossed around $820 million worldwide. The movie showcased princess Diana’s hard work to stop the first world war, the conflict of which was ignited by Ares, the enduring rival of the Amazons, after Steve Trevor crash on their island, Themyscira and notifies her about the same.

Here is the trailer of Wonder Woman 1984 that was released last year. Take a look at it for a better vision of the storyline.