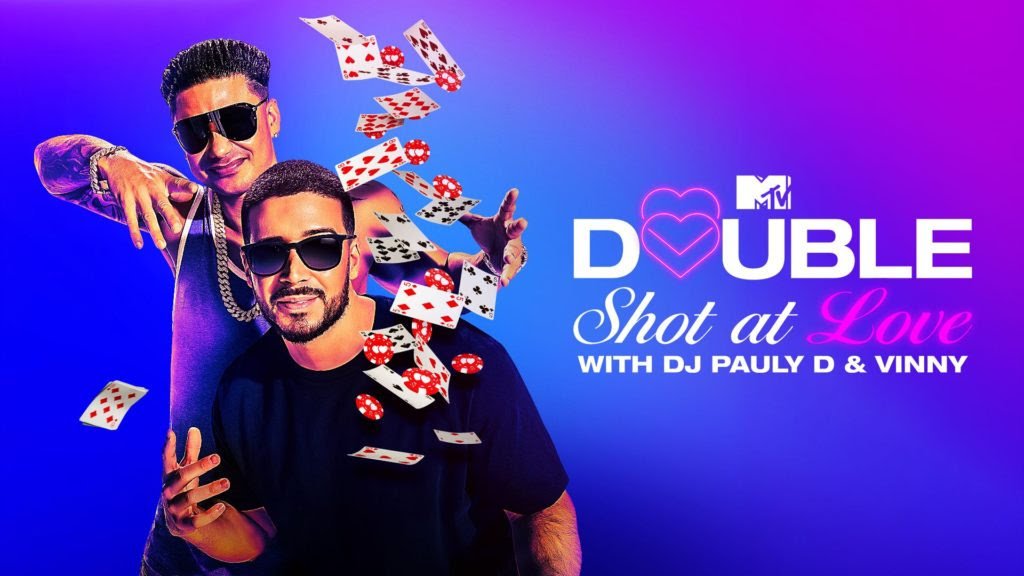 Season 2 of Double Shot at Love is returning on MTV with its twelvefth episode this week after airing the eleventh episode last Thursday, on August 20, 2020, titled, ‘The L-word’. The upcoming episode will be titled, ‘Not That Kind of Love’ and it is going to be interesting judging by the spoilers.

Created by SallyAnn Salsano, the show is being produced by Dan Caster, SallyAnn Salsano, Diana Morelli and Todd Radnitz under the production house of 495 Productions. The show is a spin-off of the original series titled, ‘Shot at Love’ that starred the Ikki Twins and Tila Tequila. Here is the latest updates about the upcoming episode of the series. So if you are comfortable with the spoilers, let’s get started.

The twelvefth episode of Double Shot at Love’s season 2 is scheduled to release on August 27, 2020, Thursday on MTV at 9:00 pm ET in the US. The season premiered on June 11, 2020 and has aired eleven episodes till now. You can tune in at the above mentioned time to MTV network if you have a cable subscription to the channel. You can also watch the episodes of the series online on the official website of MTV or on the mobile app of the same name. For all the viewers, who are cord-cutters, you don’t need to worry as you can watch the series on Fubo TV, Philo TV and Sling TV, with a subscription fee. The episodes of the past seasons are already available on these platforms, you can watch them there in case you have missed any.

The first season premiered on April 11, 2019 and consisted of fourteen episodes in all. Therefore we can hope the same number of episodes to be there for this season as well.

Through the upcoming episode, we are going to witness Pauly facing an unexpected backlash from the suite as he finally speaks out that he loves Nikki. Moreover, we will see Marissa being jealous although she tries to hide it when a stripper is brought home by Brandon.

In the second season, we can see the two boys reuniting with six of their favourite formers in Las Vegas, along with three additional male roommates. They have moved into Vinny and Pauly’s deluxe suite on the Strip and are passing the Summer, while working at Drai’s Beachclub & Nightclub, followed by a lot of drama and hook-ups.

Here is a sneak peak at the season released by the show makers. You can take a look at it.