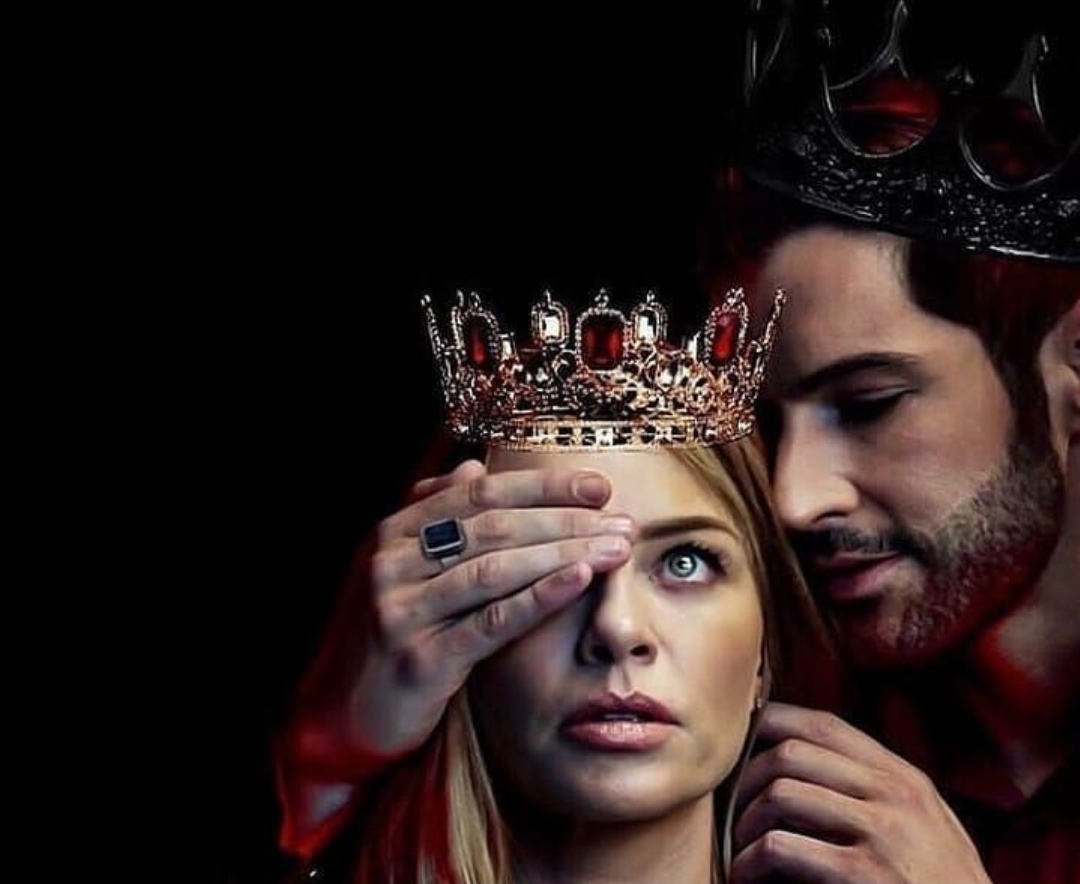 The first part of Lucifer Season 5 has just been released and fans are more than excited for knowing how the makers of the show are planning to proceed with the story, since the situation has really changed a lot from the past seasons. Now the question is, what the next season is going to deliver to us, and we can’t wait to share the details of Lucifer Season 5 Part 2 with you all.

Developed by Tom Kapinos, the American urban fantasy TV series is inspired from the DC Comics character from the comic book series titled, ‘The Sandman’ which has been created by Neil Gaiman, Mike Dringenberg, and Sam Kieth. The show has been produced under the production teams of Jerry Bruckheimer Television, Warner Bros. Television and DC Entertainment.

The first part of Lucifer, consisting of eight episodes has already released on August 21, 2020 and the next part, which will be having the next eight episodes, is expected to release in the final quarter of the year. Although the release date has not been listed, the next part can be out anytime, be it within two months or six months. Season 5 has not yet completed the shooting as it got delayed because of the Coronavirus pandemic. Here is the list of episodes of Lucifer Season 5—

The series ‘Lucifer’ first premiered on January 25, 2016 on Fox, with thirteen episodes, while the next season, with eighteen episodes, released in September, the same year. The third season began to broadcast from October 2, 2017 with 26 episodes in all, and the fourth one, that premiered on May 8, 2019, comprised of ten episodes. The first eight episodes are available to watch exclusively on Netflix, and you can stream them there with a subscription package. However, Netflix doesn’t own the older seasons of the show. You can watch them on Prime Video for now, but they might be added on Netflix later. The fifth season was supposed to be the last one of the series, however, this year, in June, it was announced that there will be another season and it will be the finale of the series. Watch the trailer of the first part of season 5 here.

At the end of Lucifer Season 4, Lucifer voluntarily comes back to Hell in order to prevent further demons from escaping. Season 5 picks up the storyline two months after the last season ends. The first part is full of twists and turns with new characters coming forward to spice up the story. Micheal creates more problems for Lucifer, being his twin brother. However, at the end of the episode, God notices Michael’s absence from Silver City and comes down himself in order to handle the situation. In the upcoming part, we will probably get to know more about God’s plan, who has remained absent from the series from the past few seasons.

you ready for your date with the devil? 😈 pic.twitter.com/p5XVn55lWu

The show is originally about a beautiful and strong angel who was banished from Heaven because of a betrayal. He later gets bored of his life as the Lord of Hell for millennia. He abandons the position and sets off to live in Los Angeles, running a nightclub called ‘Lux’. However, he gets included in a murder case there with Detective Chloe Decker. He subsequently gets invited for being a consultant to the LAPD. Over the seasons, the show witnesses many challenges in Los Angeles, put forward by the celestial and demonic creatures, but Lucifer with Chloe face them together, and end up being happy with each other.

In season five, Tom Ellis and Lauren German have returned to the cast as the lead members playing the roles of Lucifer Morningstar, the Lord of Hell, and Detective Chloe Decker respectively. Ellis is all seen as Michael, Lucifer’s twin brother in some of the episodes. The season also casts Dennis Haysbert, Lucifer’s previous boss, as the great Almighty, and Kevin Alejandro as Detective Dan Espinoza, along with Aimee Garcia as Ella Lopez, Lesley-Ann Brandt as Mazikeen, Rachael Harris as Dr Linda Martin, Inbar Lavi as Eve, Scarlett Estevez as Beatrice Espinoza and DB Woodside as Amenadiel in important roles.