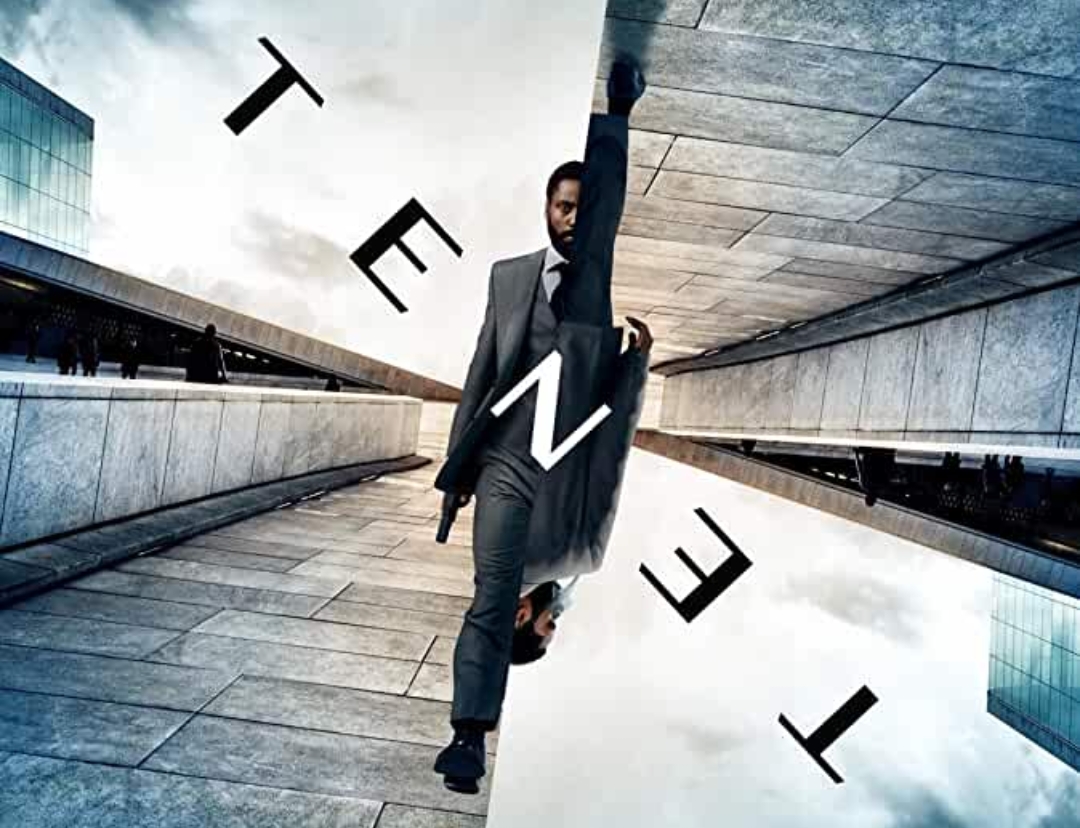 One of the most promised movies of 2020, written, directed, and co-produced by Christopher Nolan along with Emma Thomas, the upcoming movie, ‘Tenet’ was screened in the US recently and received a lot of appreciation for the performance of the cast and the direction. The movie has been delayed once again and the new date is out now, which is expected to be the final one. Principally made on a budget of 200 to 225 million dollars, the trailer has drawn mostly positive reviews from the critics.

Produced by Warner Bros. Pictures and Syncopy, the movie is going to be Nolan’s next project after the 2017’s war film, ‘Dunkirk’. He has delivered some incredible works to the industry including Inception and Memento and we expect the upcoming movie to be as good as them.

Tenet is scheduled to release in IMAX on August 26, 2020 in the United Kingdom and on September 3, 2020 in the United States. Due to the Coronavirus pandemic, the movie was delayed thrice and fans are not very happy about it. The movie was initially scheduled for a July 17, 2020 release, but got postponed to July 31, and then to August 12, which subsequently changed to the current release date. It will be available to watch internationally in seventy countries, which includes Canada, Germany, France, Italy, South Korea, Japan, Russia, and the UK. However there are still many countries which have not yet received a release date, and India is one of them. The filming began in May 2019 and proceeded in seven countries including Denmark, the UK, Estonia, India, Norway, Italy, and the US.

The movie casts John David Washington as the Protagonist of the story, with Robert Pattinson serving as the Protagonist’s handler, as Neil. The movie also casts Elizabeth Debicki as Kat, playing the role of Sator’s estranged wife; Dimple Kapadia as Priya; Kenneth Branagh as Andrei Sator, who is playing the character of a Russian oligarch having the ability to communes with the future; Denzil Smith as Priya’s husband, in the role of an arms dealer; and Clémence Poésy as Barbara, playing the role of a scientist in supporting roles. Other important cast members include Michael Caine, Aaron Taylor-Johnson, Himesh Patel, Martin Donovan, Jack Cutmore-Scott, Sean Avery, Rich Ceraulo Ko, Fiona Dourif, Mélanie Laurent, and Yuri Kolokolnikov, however, their character names are still not revealed.

The American-English movie, ‘Tenet’ is a spy thriller that revolves around an operative of the organization titled Tenet, in Washington in order to save the entire world for a third world war. The protagonist of the movie walks through a world of twilight of global surveillance on an operation, that leads to incidents involving time travel. When asked if the movie is a sequel to Nolan’s Inception, that came out in 2010, Washington commented that it is an in-law to the 2010 movie, related by marriage. We wonder what is the meaning behind it. Well, we need to wait for a few days more in order to get cleared with the confusion.

Time is running out. Watch the new trailer and listen to @trvisXX’s soundtrack single “The Plan” now. #TENET only in theaters. Tickets now available: https://t.co/XP5RPbT7Vb pic.twitter.com/4YL8kazDGv

We have been teased about the movie for multiple times, through trailers, the first of which was released back in December, last year, and the second one that came out three months ago. The makers have released a new trailer a few hours ago and like any other Nolan film, it is still confusing. However, that doesn’t stop us from rooting over the movie. You can watch the recent trailer of the movie here for a better view of the plot. Click on the attachment to watch it right away.