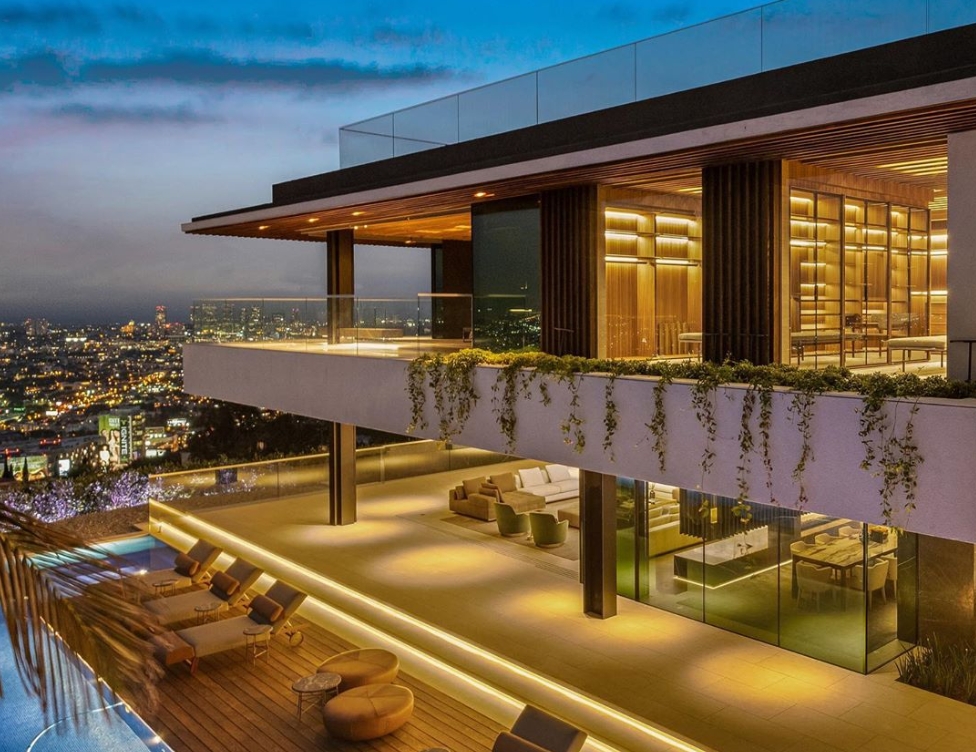 With a parcel full of rumours and whispers, dating younger men, surprising pregnancies and schemes against one another, the series, ‘Selling Sunset’ comprises of all the agents which make a show— a flawless reality drama. The female characters full of confidence and strong personality, intensive drama and sex appeal has helped to make the show a hit among the spectators.

Season 3 of the show has just been released on Netflix and the fun fact is, the spectators are already asking for a new season. Well, their demand is not unreasonable. So let’s get started with the information we have about the new season of the series.

The fourth season of Selling Sunset is expected to release in the first half of 2021. Although Netflix has not yet renewed the show, it will be really shocking if the makers of the show do not produce another season, judging by the success that the last season has brought in. With actress Chrishell Stause hinting at a possible new season and the series’cast celebrating their success, the chances of the renewal, whose announcement we might get in a couple of weeks, is very high. Even Quinn said in a recent interview that the COVID-19 pandemic is solely the reason for the delay in the new season. The show first premiered last year on March 21, and all the eight episodes aired on the same day. Both Selling Sunset Season 2 and 3 came out this year releasing on May 22, and August 7, respectively— both of them having eight episodes each. The fourth season is very likely to have the same number of episodes, with a runtime of 30-45 minutes on an approximation.

While waiting for Netflix to renew the series, you can catch up with the past seasons of the show. You can watch all the episodes of the past seasons on Netflix if you own the subscription rights to the streaming platform.

The Oppenheim twins — Brett and Jason Oppenheim, Chrishell Stause, Maya Vander, Christine Quinn, Heather Young, Davina Potratz , Mary Fitzgerald, and Romain Bonnet have been a part of the series from the very beginning while Amanza Smith had joined the cast in Selling Sunset Season 3. Hopefully we are going to see the same people in season 4 as well. However, according to the sources, Maya Vander might not be a part of season 4, since she wants to live in Miami with her husband and two kids. That doesn’t mean she will bid farewell to the team of Selling Sunset, rather than that, she will probably expand the show’s scope in Miami as well. It also seems that there is going to be some changes in the cast of season 4. The rest of the team is up for a new season but Netflix has not said anything about it yet.

After the third season wrapped up, El Moussa got down on the knee and proposed Heather Young. Judging by the last two installments, Young’s wedding should be one of the major plot point in the fourth installment. In the finale of season 2 and season 3, we have witnessed the weddings of Fitzgerald and Quinn respectively. The upcoming season might also focus on Stause’s new life after divorce as a single woman.

The unscripted American docu-series, ‘Selling Sunset’ focuses on the everyday life of the two brothers— Brett and Jason Oppenheim’s ‘Oppenheim Group’ that sells residential properties in Los Angeles to rich and prosperous clients. The affluent buyers who want to buy the luxe life around the Sunset Strip or the Hollywood Hills brag the deal from elite real estate brokers. Created by Adam DiVello, the story revolves around the private and professional lives of a group of kick-ass women who are super accomplished and successful.