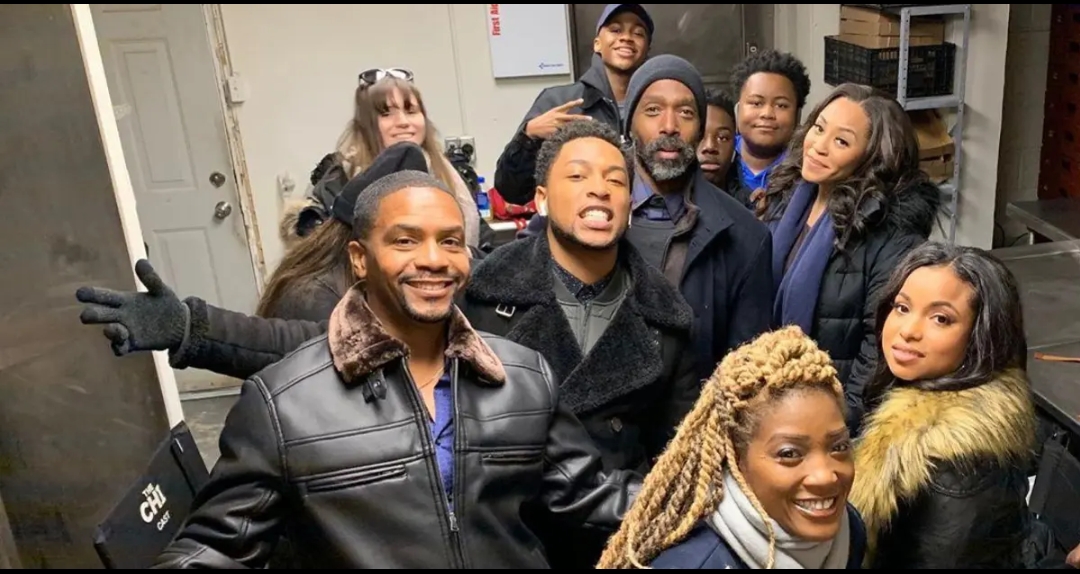 The fourth season of ‘The Chi’ has not been renewed by the makers of the show, but judging from the release of the past seasons, the show is expected to release sometime in the third quarter of 2021, if it at all gets renewed. The first season premiered online on December 15, 2017 and next year in January is started airing on Showtime. The next season aired from April 7, 2019 on Showtime while the latest one, that is The Chi season 3, aired from June 21, 2020 and has just concluded it’s finale episode on August 23, 2020. The series has aired thirty episodes till now, ten in each season, with a screen time of one hour approximately.

From the very beginning, the show has received outstanding reviews from both the critics and the viewers. This reduces the risk of the show of not getting the green signal for season 4. Although there is no official news on the existence of another sequel, you can still enjoy the recently released The Chi season 3 which is available to watch on the official website of Showtime as well as on the mobile app of the same name. However, you will need to have a premium package if you want to watch the third season. In case you haven’t watched the first two seasons yet, they are available to stream free on Showtime website.
Amazon Prime is also a good alternative to watch the show online.

The last season of the show marked the appearance of Ntare Guma Mbaho Mwine as Ronnie Davis, Alex Hibbert as Kevin Williams, Jacob Latimore as Emmett Washington, Shamon Brown as Stanley Jackson, Michael Epps as Jake Taylor, and Yolonda Ross as Jada Washington in notable roles. Sonja Sohn as Laverne Johnson, Cedric Young as Sonny, Tyla Abercrumbie as Nina Williams, Hannaha Hall as Tiffany, LaDonna Tittle as Ethel Davis, and Common as Rafiq are also the members of the cast of the season. You must have noticed that Jason’s character, Brandon, present in the first two seasons, did not make an appearance in the third one. It was because of the misconduct allegations aimed at him and he was fired from the show.

The fourth season will be picking up the storyline from where it left off in the third season, with Kiesha’s pregnancy and Emmett’s married life coming in. The season might explore Jake’s future with Trig while Papa and Kevin will be Having there own trivial problems to deal with. The season may also showcase Tomas getting married to Jada as the end of season 3 states.

Y’all ready for the finale?? 👀 pic.twitter.com/ZRTwPKFH0J

The American drama titled, ‘The Chi’ is originally a coming-of-age series that revolves around a group of residents, on the Southside of Chicago, who got involved with each other by fate but bonded their lives because of the need for connection and compensation. The show has been executive produced by Lena Waithe, Elwood Reid, Common, Aaron Kaplan, Rick Famuyiwa, Derek Dudley, Shelby Stone, Ayanna Floyd Davis, Justin Hillian, and Jet Wilkinson working under the production houses of Elwood Reid Inc., Freedom Road Productions, Hillman Grad Productions, Verse Productions, Fox 21 Television Studios, Kapital Entertainment and Showtime Networks.

There is currently no trailer for the yet-to-be-announced upcoming season of The Chi, however, we will keep you updated on this topic as early as we can. Till then, you can catch up with the trailer of The Chi Season 3.