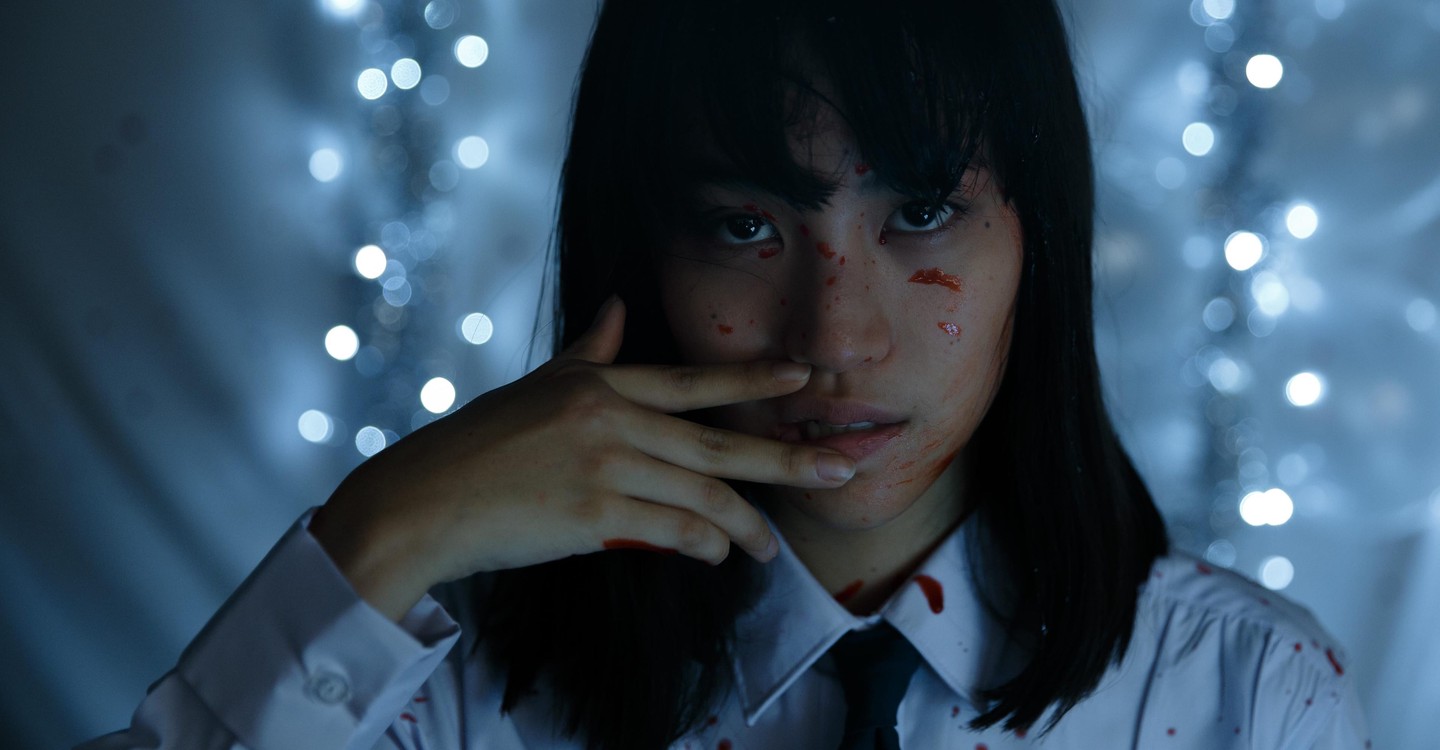 In this article, we are going to talk about Netflix produced web television series, Girl From Nowhere, and its Season 2 release details. The series is a Thai fantasy mystery-crime TV series that premiered on Netflix on 8th August 2018. The TV series has been produced by the executive producers namely, Phawitc Chitrakorn, Vacharee Siriwachwiwat, Somrote Vasupongsotorn, Boosaba Daorueng, and Nataya Srivicha.

Girl From Nowhere series revolves around the negative elements that are present in our society. The show primarily focuses on the traumatic activity of bullying. The protagonist of the story is a girl named Nanno who shifts from school to school exposing the real faces of lies and deceit of the students and the faculties at every instant. The TV drama shares some common elements to what is projected in another hit TV series – Black Mirror. Girl From Nowhere is one of the top thriller shows across the world. 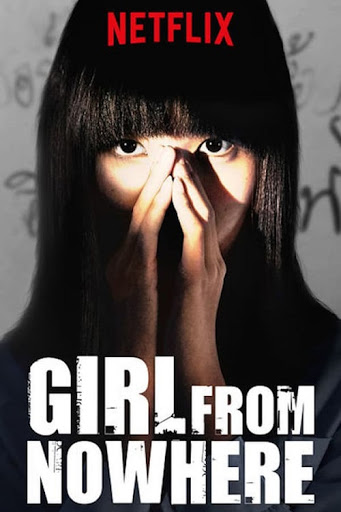 Luckily we come with good news for the fans of the show as Girl From Nowhere was renewed for a second season by Netflix on 24th August 2020. The announcement was accompanied by a brand new teaser trailer launch for Season 2. However, the official release date of the series hasn’t been confirmed yet.

Amatayakul who plays the lead role of Nanno in Girl From Nowhere says in a press conference, “I’m grateful for all the support I’ve been receiving since the show landed on Netflix.” She also said, “It’s been a pleasure to present this unique series to fans around the world. Thank you again for bringing Nanno back to life. I won’t let you down!” She also teased her return to the series viz. her Instagram post.

NANNO IS BACK! BEWARE OF WHAT YOU’VE BEEN WISHING FOR 😈🖤 @netflix @netflixth

But here’s the ringing question which every fan of every show has in their minds when a new season for the show is going to drop – Who all are going to be in the cast? and Will we get to see many new faces?