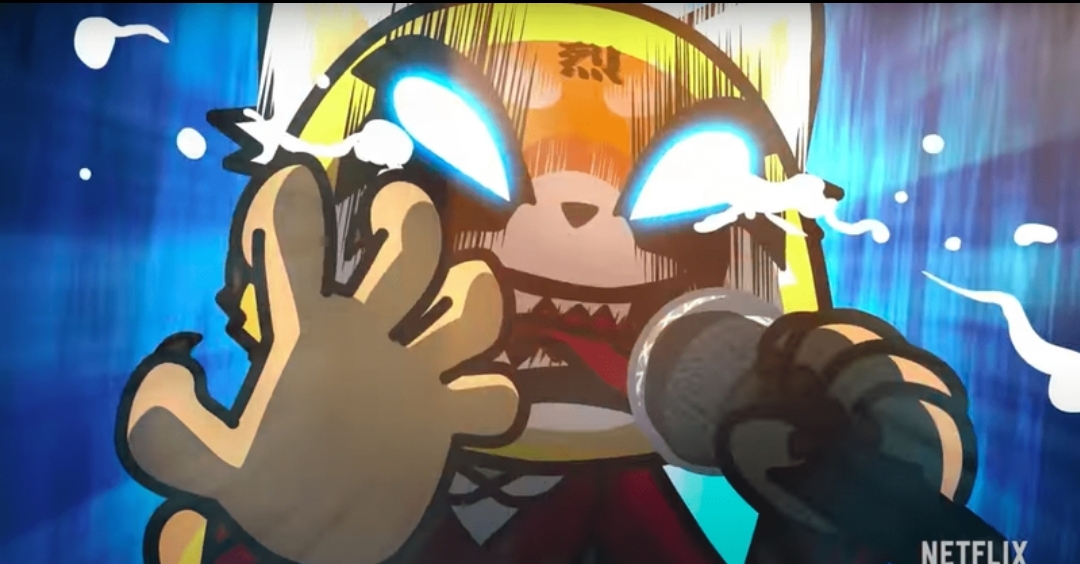 The third season of Aggretsuko is scheduled to release on August 27, 2020 on Netflix. The anime series adaptation was first released on Netflix on April 20, 2018, while the second season was launched last year in June. Later, in August 2019, the announcement of the renewal of the series for the third season was made. The series gained critical acclamation in America for portraying the workplace culture of Japan and the stress faced by Millennial women in the workforce, in a satirical way. The show has aired a total of twenty-one episodes till now and the run time of each episode ranges from 15-20 minutes. The upcoming season is going to have eleven episodes, all releasing on the same day mentioned above.

In case you haven’t watched the older episodes of the show, you can do it now. All the episodes are available to stream on Netflix with just a subscription fee. Originally inspired by the eponymous character created for the mascot company Sanrio by Yeti, the series has been written and directed by Rarecho and produced by Kelly Luegenbiehl, Taro Goto, Kaata Sakamoto, Yoichiro Shimomura, Akira Takayama, Miyuki Okumura and Yasue Mochizuki by Fanworks studio. Last month in July, a mobile game, named, ‘Aggretsuko: The Short Timer Strikes Back’ was launched by Hive for iOS and Android.

The Japanese anime musical comedy, ‘Aggretsuko’ or ‘Aggressive Retsuko’ centres the adventures of 25-year old Retsuko, an anthropomorphic red panda working in the accounting department in Japan. As she tries to handle the frustration from her workplace, her personal relationships and her dreams, she relieves her emotions by singing death metal in a karaoke bar every night. The second season focuses on her ideas about adulthood that she had in her mind and the way she came out becoming a stronger person. As the trailer prompts, the third season of the series is going to show Retsuko being challenged to strive for her dreams, possibly struggling to leave behind her colleagues and friends, and start a new life.

Here is the trailer of Aggretsuko which was released earlier this month on the sixth day, for letting us get a better view on the storyline of the season. You can watch it just by clicking on the attachment provided below.