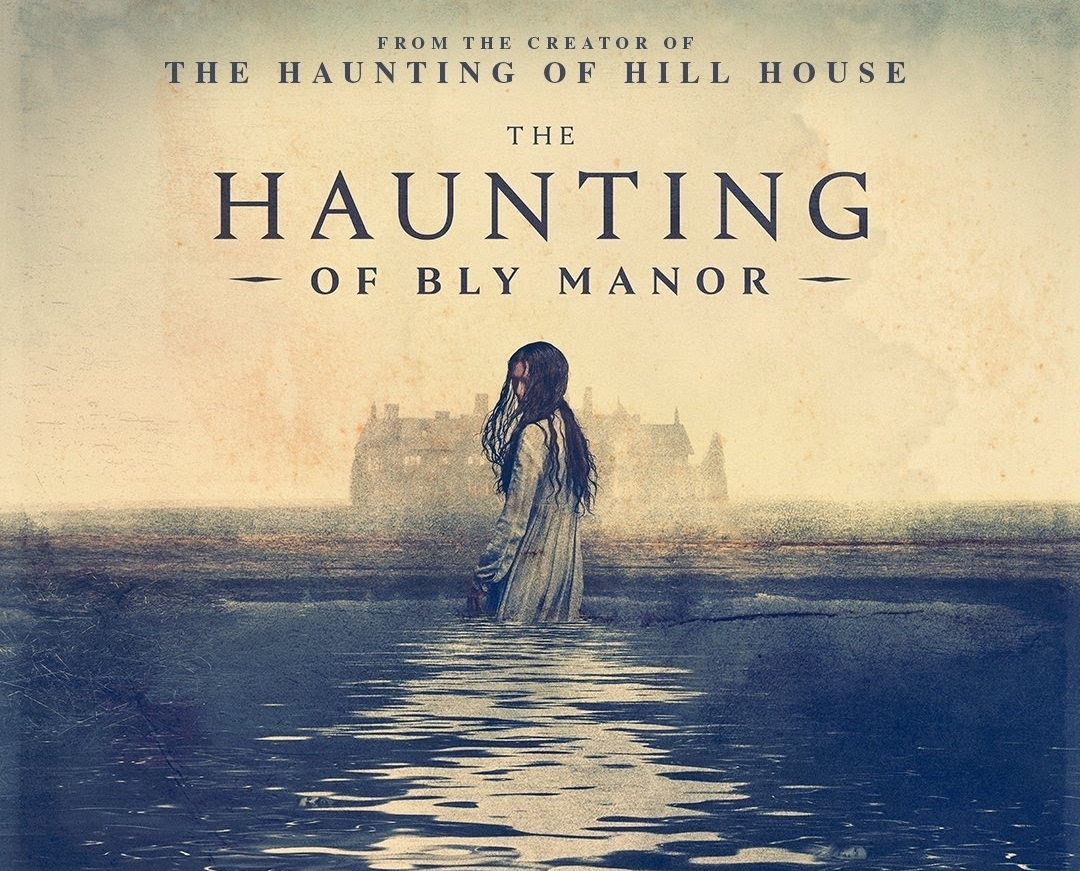 By now, the loyal fans of Netflix’s ‘The Haunting’ franchise should already know that a brand new season is on the way, titled, ‘The Haunting of Bly Manor’. Recently, the poster and the first look of the series has been shared by Netflix and people are already loving it. It is already on its way to become one of the most exciting originals ever produced by Netflix.

Mike Flanagan will be serving as the creator and director of this season as well and the series will be produced by FlanaganFilm, Amblin Television and Paramount Television.

The Haunting of Bly Manor is most likely to release on Netflix in September, 2020. Although the official date of release has not been declared yet, the fact that the second installment of The Haunting is a part of Netflix’s line up of this year’s Halloween titles, makes the possibility of the expected release even more obvious. The filming began last year in September and concluded in February 2020. The first series titled, ‘The Haunting of Hill House’ was released on October 12, 2018 on Netflix and judging by it, the production usually takes place for a span of one year. With a total of ten episodes in the first series, each having a run time ranging from 45 to 70 minutes, The Haunting of Bly Manor is expected to consist of the same number of episodes.

Although the viewing figures of the first series wasn’t revealed by Netflix, the show was popular enough to come in the list of the most watched show on the platform. The Haunting of Hill House was based on 1959’s gothic horror novel bearing the same name written by Shirley Jackson.

The Haunting of Bly Manor will be casting several artists from the last season in new characters along with some additional cast members. In the upcoming series, we are going to see Victoria Pedretti who was earlier portrayed as Nell Crain, as Dani Clayton, Jackson-Cohen as Peter Oliver, Amelia Eve as Jamie, Benjamin Evan Ainsworth as Miles Benjamin, Lynda Boyd as Judy O’Mara , Lilith Fury as Victoria , Martin McCreadie as Arthur Lloyd, Daniela Dib as Lady of the Lake Ghost , and Calix Fraser as Doll Face Ghost / Victorian Child as the important members of the cast. Henry Thomas, Kate Siegel, T’Nia Miller, Catherine Parker, Rahul Kohli as Owen, Tahirah Sharif as Miss Jessel, and Amelie Smith are also going to be a part of the series.

The Haunting of Bly Manor Storyline

The story will be narrated by an anonymous protagonist, who portray the comprehensive details of a manuscript penned down by a governess, employed by a man in order to take care of his niece and nephew at Bly Manor, the family country house. The manuscript gives the description of the governess’ experiences of seeing apparitions while looking after the two kids, who gradually realised that the place might be haunted.

The upcoming American supernatural horror drama series will be based on 1898’s horror novella titled, ‘The Turn of the Screw’ by Henry James. The show will be an anthology series, which means that there will not be any connection between the two seasons. It will entirely be a different one with different set of characters.

More on the hidden ghosts of #BlyManor

“Unlike the first season, they’re actually going to be explained. You’re going to know who they are and why they’re there,” @flanaganfilm says. pic.twitter.com/hiF5wsuxXC

The official trailer of the series is still not available. However, we will provide you with all the updates about the upcoming season of the show. So stay tuned with us.