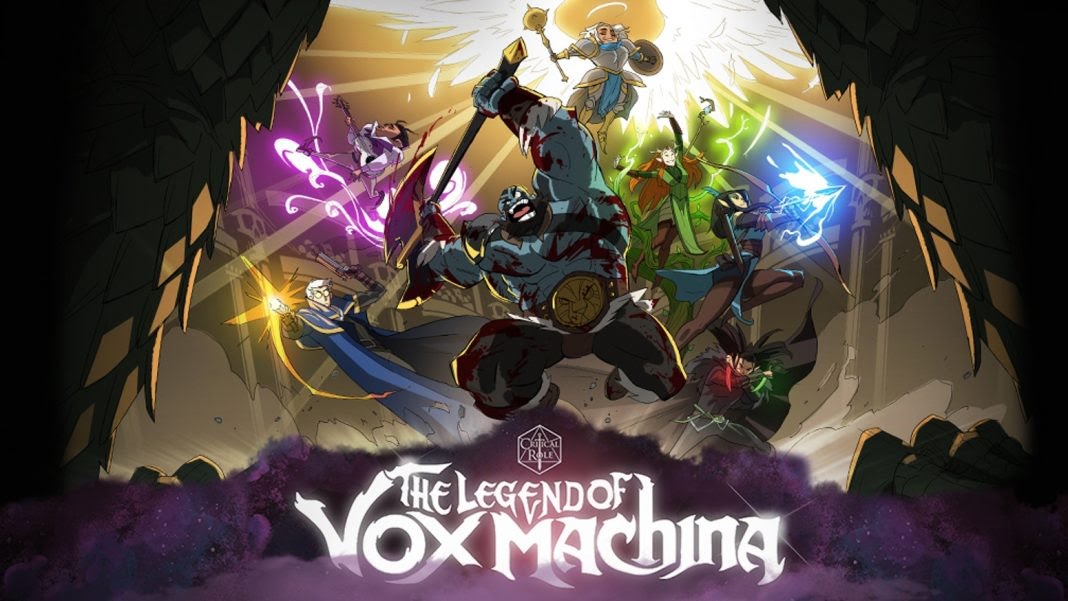 The fans who loved the web series, Critical Role— must already know that a new animated show is coming up soon. However, the bad news is, the show has got postponed and the sole reason for the delay is the Coronavirus pandemic that has stopped the production of the various shows in the industry. Titled as ‘Legend of Vox Machina’ the animated version of the Dungeons and Dragons series, is going to be one of the most watched shows on Amazon owing to the wonderful ratings from the critics as well the spectators that the original show received.

Campaign One of Critical Role ran for a total of 115 episodes and concluded in October, 2017, while Campaign Two aired from January 2018, went on a hiatus this year, in March, and returned on July 2, 2020.

According To Bulletnews, Originally scheduled to release in Fall, 2020, the release of Legend of Vox Machina got postponed to sometime between Summer 2021 to Fall 2021. After the Kickstarter campaign got successful tremendously, CR decided to air ten episodes of Legend of Vox Machina. However, Amazon Prime partnered on the project later and expanded it to make 24 episodes in all, across a span of two seasons. The show will be available to stream exclusively on Amazon. The Legend of Vox Machina Kickstarter was launched on March 4, 2019, and aired for 45 days. Within a few days, the show got the title of the most funded animation/film project of Kickstarter and fifth most funded work on Kickstarter, raising more than 11 million dollars.

The voice cast of the series include Ashley Johnson from ‘The Last of Us’, Marisha Ray from ‘Lego DC Super-Villains’, Liam O’Brien from ‘Carmen Sandiego’, Travis Willingham from ‘Avengers Assemble’, Sam Riegel from ‘Ducktales’, Laura Bailey from ‘Rick and Morty’, Matthew Mercer from ‘Overwatch’, and Taliesin Jaffe from ‘Injustice 2’.

An intro of the anime, Legend of Vox Machina was released on YouTube last year. You can take a sneak peek at it right now just by clicking on the attachment provided below.

The story of the upcoming animated series based on the Dungeons & Dragons role-playing show, ‘Critical Role’, will revolve around a seven-member team of drunken adventurers of second-rate, who are on an operation to protect the realm from dark magical forces and terrifying monsters. During the expedition, they realizes they are more like a family to each other. The show portrays different characters, each with a different story, and all the characters live together to withstand the situation, rather than struggling again. It takes us to a new expedition of action and adventure, and deliver contents that will make us laugh, cry and make the show worthy of watching. Animated by Titmouse Inc., the upcoming show will be funded by Kickstarter campaign bearing the same title, and the first two episodes will be following a brand new adventure within Vox Machina’s canon.

Written by Jennifer Muro, the cast of the series will also be serving as the executive producers on the upcoming project besides Brandon Auman, and Chris Prynoski; with Sung Jin Ahn serving as the supervising director.