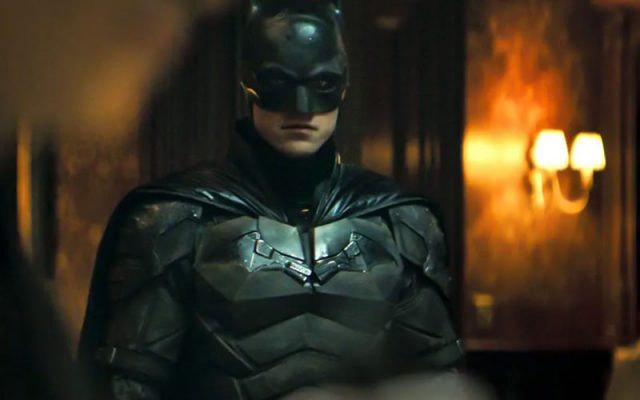 When we talk about the superhero character Batman then the first thing that comes to our mind is “Dark Knight”. Who doesn’t know about this thrilling movie? It clearly has a long history in movies and television; and now this DC Comic’s character is going to return on a big screen. Yes, to all the Batman fans out there we have great news for you. Directed and written by Matt Reeves “The Batman” is another superhero Batman movie that is coming up really soon. And, the most exciting part about this is that the movie is going to be the character’s first solo feature since the conclusion of Christopher Nolan’s Dark Knight Trilogy.

If you are wondering about the release date then we are not going to make you wait any longer. The release date for this movie has been scheduled on 1st October 2021. We know that the wait is a little long but it will be really worth it. As Batman is again going to return with a solo performance. For the characters, we are going to see Robert Pattinson in the role of Batman, and other well-known Gotham like Colin Farrell, Jeremy Irons, Zoe Kravitz, Jeffery Wright.

If we relate to solo movies like Aquaman and Wonder Woman then “The Batman” too is expected to focus on DC Comic’s famous Dark Knight while unfolding within. But perhaps it won’t directly connect to the studio’s DC Comics cinematic universe. The director of the movie Matt Reeves has revealed some plot points. He stated that he is developing as “noir-driven” with Batman “investigating a particular case that takes us out into the world of Gotham”.

He also mentioned that we are going to see our favorite Batman in a detective mode which is different from all other Batman’s movies. He also added that this is in the history of the comics but was never brought out.

There are rumors around that the movie is going to be an adaptation of the popular; “Batman: Year One” story which was written by Frank Miller. But they all were brought down by Reeves by stating that; he is not going to show the origin story of Batman.

A report circulating everywhere is claiming that director Reeves might be planning to introduce a new Joker into his upcoming Batman trilogy. But, for the fact part, this report has not been confirmed yet. So to assume anything won’t be on a safe side.

Since 1939 we are aware of the character of Batman. We have seen him in many adaptations, reimagining, and many other visions. But, in this upcoming movie, we are going to see a new Batman i.e. a new era of Batman according to Jeffery Wright.

Though it isn’t clear what does this exactly means. On the other side, Reeves is expected to cast many other classical characters from Catwoman to the Penguin. We need to wait for it.