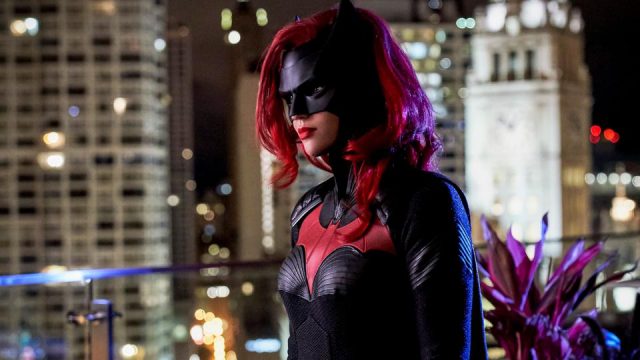 CW show “Batwoman” is one of the iconic shows that are an adaptation from DC’s comics. Created by Caroline Dries the show was loved by all its viewers and has obviously formed a huge fan base; that gave huge popularity to the show. Of course, Why only Batman? Batwoman is the new iconic figure. Being a super hit series the show has been renewed for its second season. As all the fans were expecting this from CW, disappointing them would have been a very bad idea. As no one wants to say good-bye to one of their favourite characters.

But the situation seems a bit different here. As everyone’s favourite Ruby Rose has made a surprise exit from the show. And, that caused a panic as she played the real role of Batwoman. According to various sources, Rose was frustrated from the ill balance between the star and the production of the show. Specifically, the long hours needed of her as she was the lead, led to a kind of friction on the set. But, while talking about her decision it was made with a mutual discussion between her and the network and studio.

For Rose, the role of Batwoman was her first role that marked her TV career. Previously she was seen in Netflix’s show “Orange is the New Black”. Her exit from the show gave way to many rumours and guesses. Some of them even suggested that it was something related to her mental health as she has always suffered from mental trauma as mentioned in her Instagram post. But she has denied every rumour and has clearly mentioned that her decision to leave the show has nothing to do with her health.

Berlanti Productions has issued a statement that announced Rose’s departure and also announced about her replacement with a new lead actress who is also a member of LGBTQ community. Her name is Javica Leslie who is going to play the role of the lead woman i.e. Batwoman in season two of the show back in January.

This replacement can also lead to many twists and turns in the plotline of the upcoming season of the show. But nothing is revealed for now. For guesses, we might get to see waging war against Batwoman and her vigilante activities. Though, we need to wait for an official update.