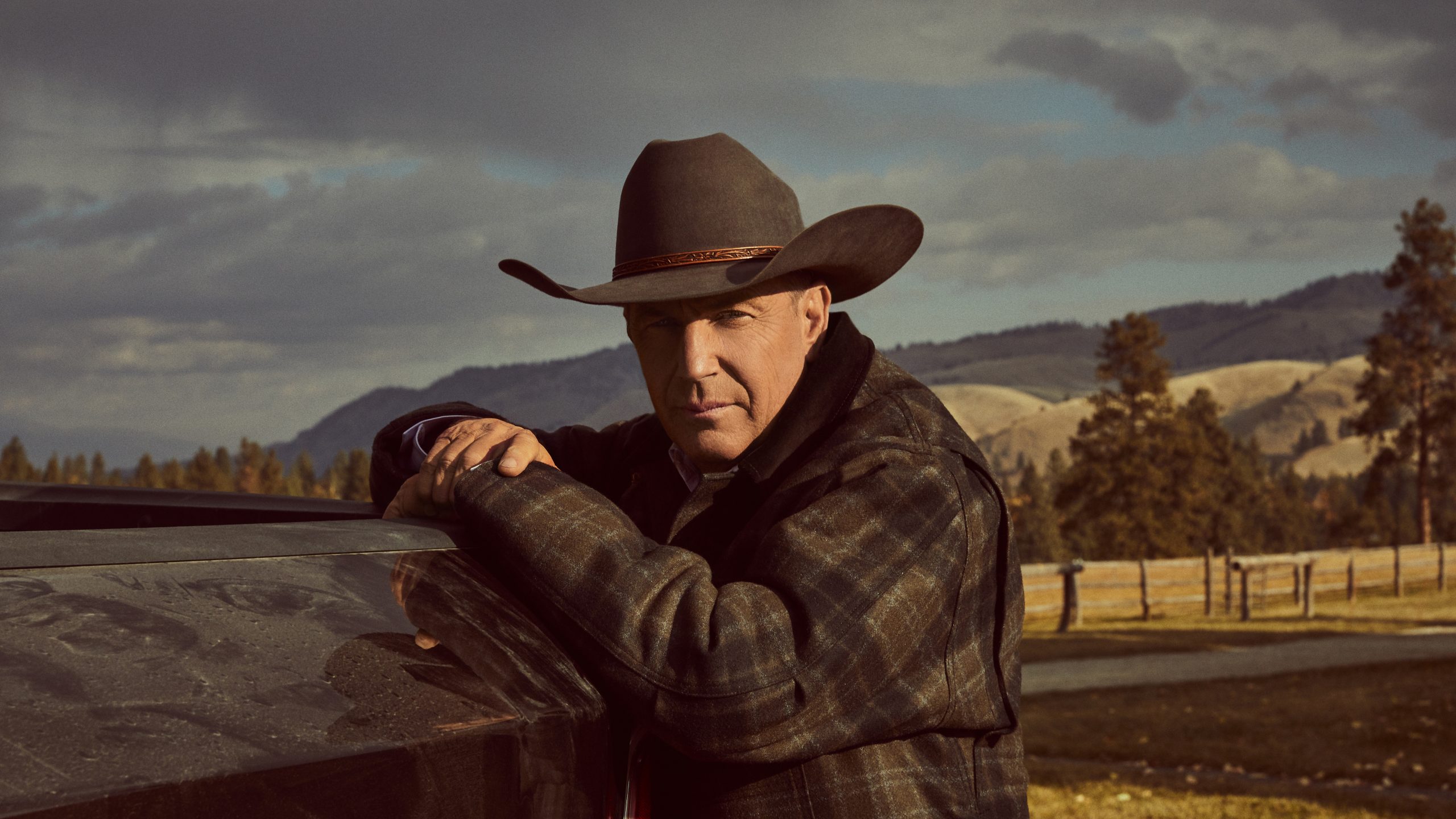 In this article, we are going to talk about a web television series, Yellowstone and its upcoming Season 4. The TV series belongs to the drama genre but revolves around the real-life land and border disputes between American and Indian landowners. The series premiered on 20th June 2018. The TV series has been created by Taylor Sheridan and John Linson. It has also been produced by the duo, including Art Linson, Kevin Costner, and David C. Glasser.

Yellowstone is all about the Dutton family who for generations have controlled the largest contiguous ranch in the US. The ranch eventually becomes the country’s first national park but was constantly under attack from the Indian land developers. The land was so rich with resources that it could earn the land developers billions with politicians and gigantic corporations in their pockets. The worst for the land’s existence has resulted in unresolved disputes between the land developers and the Dutton family members which have further led to numerous mysterious murder cases that did not make the news. 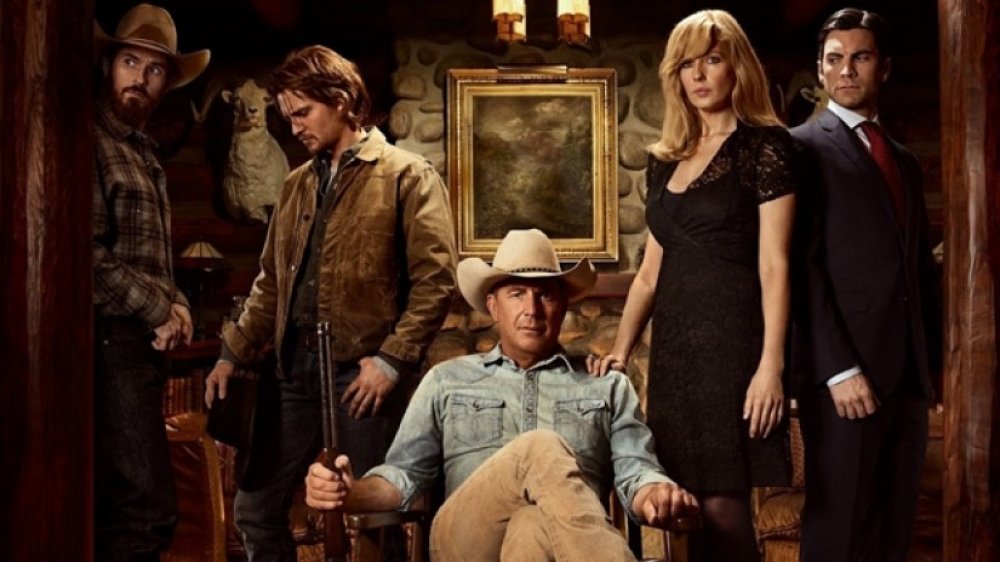 Yellowstone was renewed by the Paramount Network in February 2020. However, there is no official notification from the producers regarding the release date for Season 4. Due to the ongoing COVID-19 pandemic, any developments for season 4 was put on hiatus. A similar case has been for other TV shows and movies delaying their production due to the pandemic. But the producers have announced that shooting for season 4 has begun and the expected release date will be somewhere in June 2021. All we can do is hope for the best and wait for any updates or announcements. We will be active on this end, feeding you any news and updates on the first serve so, stay tuned.

Welcome to the first day of filming for Season 4! Despite COVID-19*, we are fortunate to have Paramount back for another great season of filming in the valley. Did you know all of the filming will take place in Montana this year? 👏🏼 *Full medical precautions are being taken on set.

With no confirmed release date for the fourth season, there has been no trailer that has been released for Season 4. However, if you’ve never watched the series Yellowstone, then you can surely catch up to the first three seasons that are available. Here’s the trailer for the third season: