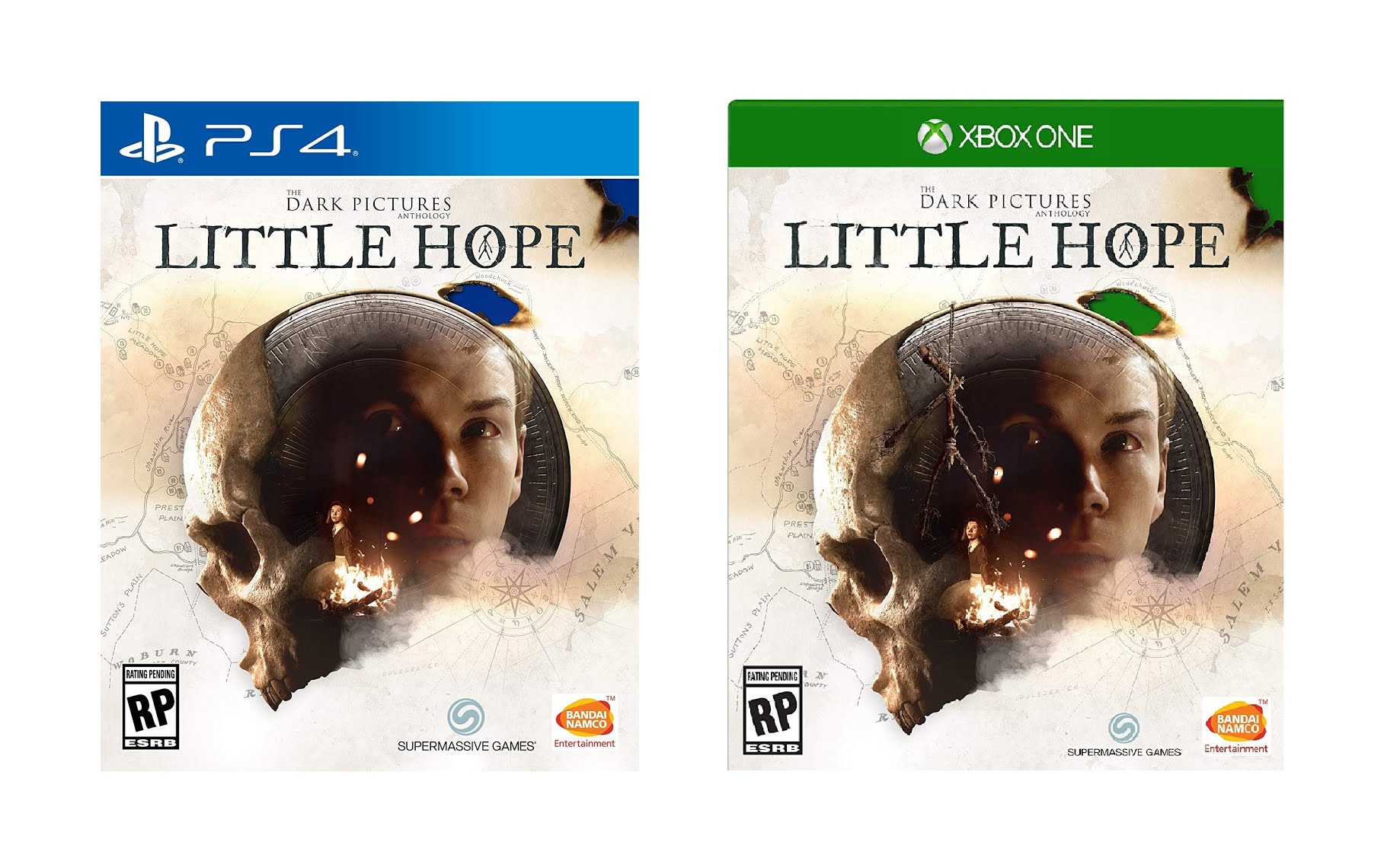 The Dark Pictures Anthology: Little Hope is scheduled to release on October 30, 2020 on PlayStation 4, Microsoft Windows, and Xbox One. The launch date of the game was announced on July 8, along with a new trailer. Although the game was earlier scheduled to arrive this Summer, it was postponed owing to the COVID-19 pandemic. You can pre-order The Dark Pictures: Little Hope now. Also, two special editions has also been announced for the game, one of which includes a Collector’s edition. If you pre-order the game, you can get access to the Curator’s Cut in advance, which has also been a bonus for pre-ordering ‘Man of Medan’. This will showcase new playable scenes from the prospective of other characters, and offer making various decision based on new situations. The Curator’s Cut of Man of Medan was made available for free for a few months after its release for all the people who completed the entire game’s playthrough. The game is available to pre-order at a price of 30$, which is the same price as Man of Medan.

The characters of the game include omnipresent Curator played by Pip Torrens, and five college students— Taylor, played by Caitlyn Sponheimer, Andrew, played by Will Poulter, Daniel, played by Kyle Bailey, Angela, played by Ellen David. Professor John, played by Alex Ivanovici is also teamed with them.

The trailer takes us to 1692, when the Salem-inspired incidents happened, and according to it, the past actions of the players will influence the future story.

Similar to Until Dawn, the game will be involving gameplay from the prospective of a third person playing as several distinct characters, and as the story will move forward, the players will have to take decisions that will affect the outcomes. The decisions taken for each character will overall influence the development of the personality throughout the course of the game, and will also work to build up the relationships they will have with each other. The most interesting part of the game is the existence of multiple endings, as each move is important and there is no guarantee in particular that everyone will survive at the end of the game.

The storyline of the game centres a new group of undergrads and their teacher, who, after the crashing of their bus in a storm, discover themselves stuck in a peculiar, deserted town, shrouded in fog. The town actually has a bloody and dark history in— the 17th Century, the place was gripped by magical spells, and no one was free from the accusations of causing other person’s death. The group witnesses there, the execution of some settlers looking exactly like them. They must figure out how the group of settlers are connected to them, piece the information together, and find out the root of the cause.

Although Little Hope is a lot similar to Until Dawn, the upcoming survival horror game will be having two multiplayer modes, witch is build amazingly for a horror game night. Movie Night mode allows each of the players to choose a character (or two, as the group size demands) to play as, and the control can be passed around when needed. In the Shared Story mode, a player can co-operatively play with a second player. Although the players will experience the story together, at distinct points, they will brach off from each other, so that each player gets a different experience. The elements in the new multiplayer in The Dark Pictures Anthology have taken inspiration from the massive popularity of Until Dawn streaming. The fact that people can gather at one place and play the game together, makes it a lot more exciting.