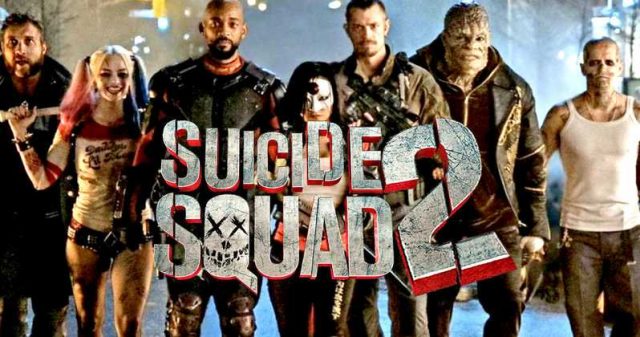 We don’t know if it’s a reboot or a sequel but we know that “The Suicide Squad” is going to come up with its part two. This is going to be completely new and different as everything about the movie is going to change a little bit. We might get to see a completely new cast and instead of Ayer, this sequel is going to be directed by Guardians of Galaxy’s James Gunn. Yes, he is taking over the position and that solely means we are going to see many new twists and turns. Everyone is quite excited about this new news and all of them are expecting a boom with it.

Well, we are here with everything you need to know about “The Suicide Squad 2”. So, what are we waiting for? Let’s take a dive in and explore all of them.

The Suicide Squad 2: When is the release happening?

The debut part of the movie that is “The Suicide Squad” received critical blasting and of course, they were not with David Ayer’s film. But all the viewers loved the movie and gave it positive response. And, it made a grossed amount of $750 million worldwide and Gunn is into the claim that the sequel is going to be one of the biggest movies of next year. Well, it sounds pretty exciting and full of confidence.

It was confirmed by Warner Bros on 30th January 2019 that a sequel is going to come up and the release date will be 6th August 2021. As reported the filming of the movie took place in between September 2019 and February 2020. Plus, in between the production process was put on pause for sometime as Gunn has to fly home to see his beloved Pooch Wesley before he died. All the movie’s fans out there are quite fortunate as movie’s shoot and production got wrapped up before the pandemic took over the industry.

The Suicidal Squad 2: What about the cast members?

The cast of the sequel is going to have a mixture of both old and new. For the old part we are going to see:

For the new part we have:

The new entries in the sequel are indeed a long list but their characters in the movie are not confirmed till now. There are various rumours related to the characters played by the new cast members but nothing is officially confirmed for now.

Suicide Squad 2: What will be the plotline?

As the movie’s producer Peter Safran has called it a “total reboot” and not a sequel we can’t play our guessing game here. As we don’t know what may happen inside. Previously the assumed plot was following the basic outline of all Suicide Squad stories where Amanda Waller is dispatching her team on a mission where it is doubtful that they would make it out alive.

But this is no longer applicable. Though, it is revealed by star Joel Kinnaman that the sequel is going to be a funny one. But we never know what the word “funny” exactly means there.