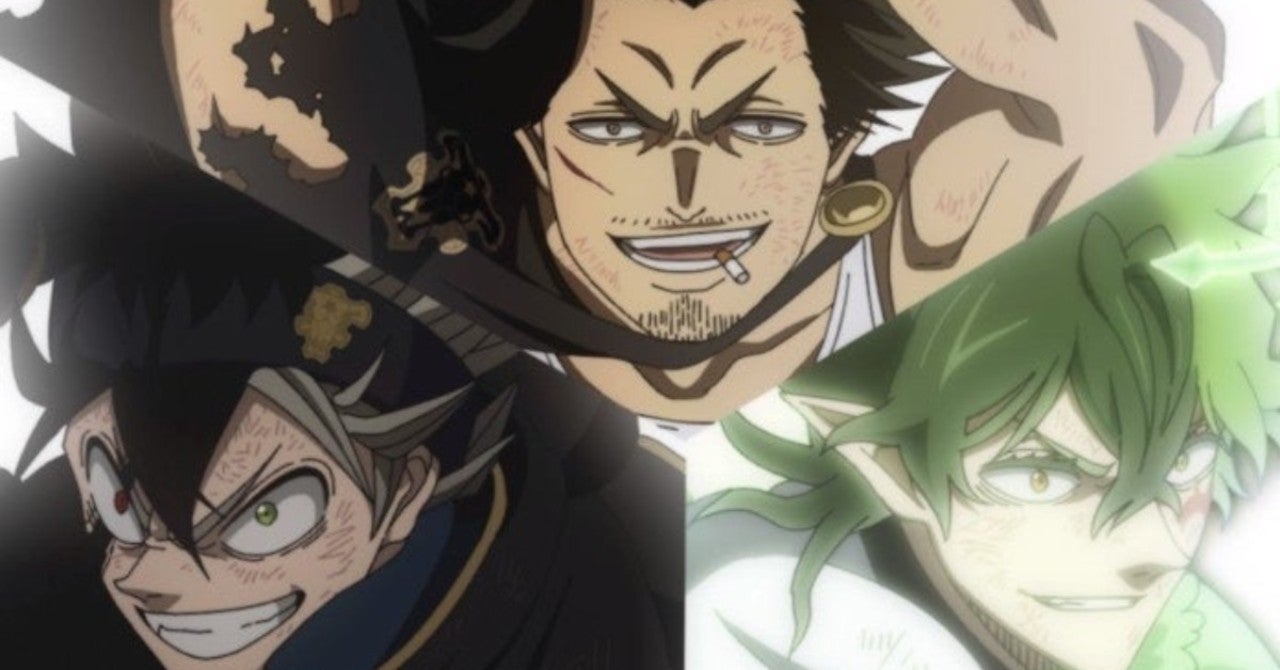 Both the manga and anime of Black Clover are going places with a sudden increase in fans’ engagement. While the manga is only a few chapters ahead, the anime is following a completely different arc. In this post, we have included everything you need to know about the upcoming episode of Black Clover anime including the release date and preview.

Before starting with the updates on the upcoming episode, let us discuss the events in the previous episode –

The 141 episodes of Black Clover was titled, The Golden Family. And we finally got to see the unseen side of Black Clover, the headquarters of the Golden Dawn. The episode gives us enough details on how the show would have been if were centered around Golden Dawn. It was a fun and action-packed episode. The episode covers up characters not often seen in action, like Letoile and Alecdora. Fans are quite upset about another filler episode, but there isn’t anything we can do about this. Since it is quite necessary to give fillers in between episodes in order to create a gap between manga and anime.

Moreover, Black Clover Episode 141 includes a very new opening that marks the beginning of an anime-special arc. (This arc is only going to be there in the anime, the manga won’t be including it anytime soon in the forthcoming chapters). The new opening is called, Tomorrow x Together, you can listen to it here –

The 142nd episode Black Clover is titled as, “Those Remaining”. And, it seems the anime will finally be putting an end to the fillers we have been watching for a while. As per the preview of the upcoming episode, In order to fight against the threats of the Spade Kingdom and the devil, we’re going to get even stronger! Those who wish the devil to perish? Here is the preview –

Release Date and Where to Watch?

Black Clover anime drops a new episode every week until or unless a break appears. So, as per Black Clover’s weekly schedule, Black Clover Episode 142 will release on 8 September 2020.

All the episodes of Black Clover are available on Crunchyroll. We highly advise you to watch anime on legal websites.

That sums it up, that’s the information we have about the upcoming episode so far. Stay tuned! Don’t forget to read our recent on No Game No Life Season 2.

Black Clover is a popular Japanese manga that is part of Weekly Shonen Jump since 2017. The manga is written and illustrated by Yuki Tabata. As for the plot, it revolves around Asta, a kid born with no magic in a world where magic is everything. Somehow, he makes it into the worst possible magic squad, Black Bulls. Together with his friends, he aims to be the Wizard King. As of now, the anime has aired a total of 141 episodes, Black Clover episode 142 will be out soon. Here is the trailer of Black Clover –