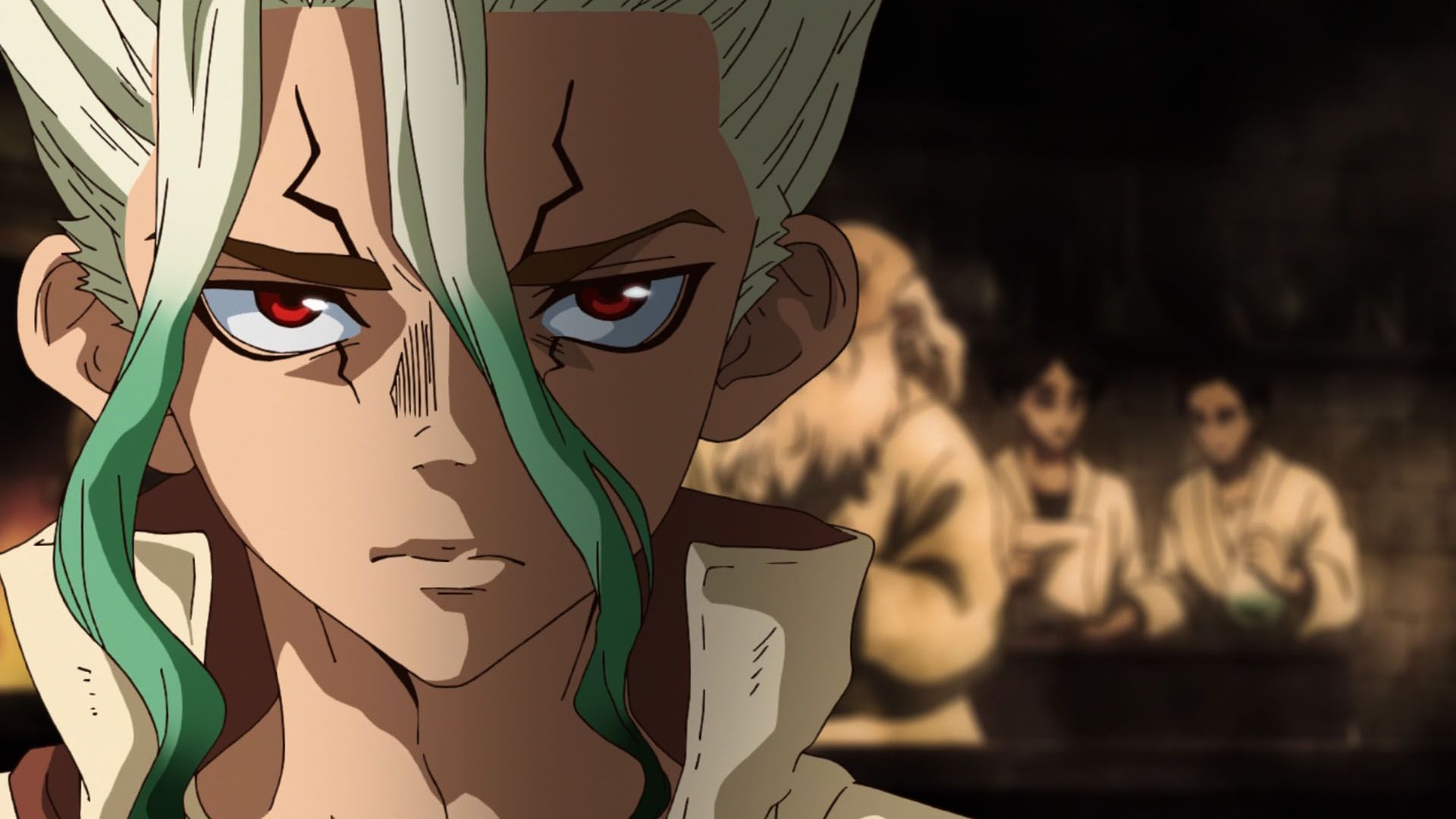 Dr. Stone is on a big hype right now, with the Kingdom of Science facing Dr. Xeno and co. The manga recently aired chapter 163 and readers are looking forward to Dr. Stone Chapter 164. In this post, we have included everything you need to know about the upcoming chapter of Dr. Stone manga. Please note that this post contains spoilers from the manga if you are not into reading spoilers, then you may stop reading now.

Senku faced a major backlash in the recent chapter when he got shot by the sniper of Dr. Xeno. Thanks to Senku’s quick decision-making ability, he survived. If he were any late in getting the bulletproof vest then he’d be dead by now. Senku managed to survive due to his quick thinking, ability, but that doesn’t mean he made it without any grave injury. Now, the Kingdom of Science is left without their leader.

Chapter 163 of Dr. Stone manga was titled, “Multifront Final Battle”. The keynotes of the previous chapter are, Lune continues acting as the doctor for the Perseus. She has finally discovered that Senku is the science user of the Kingdom of Science. She also promised that she is going to heal Senku but only if Senku agrees to be her boyfriend, the plot has been going a bit crazy recently. However, it seems fans are loving how the plot is progressing so far. Another major reveal of this chapter was Senku’s blood group. As per Dr. Stone Chapter 163, Ishigami Senku’s blood group is AB, which is very rare. 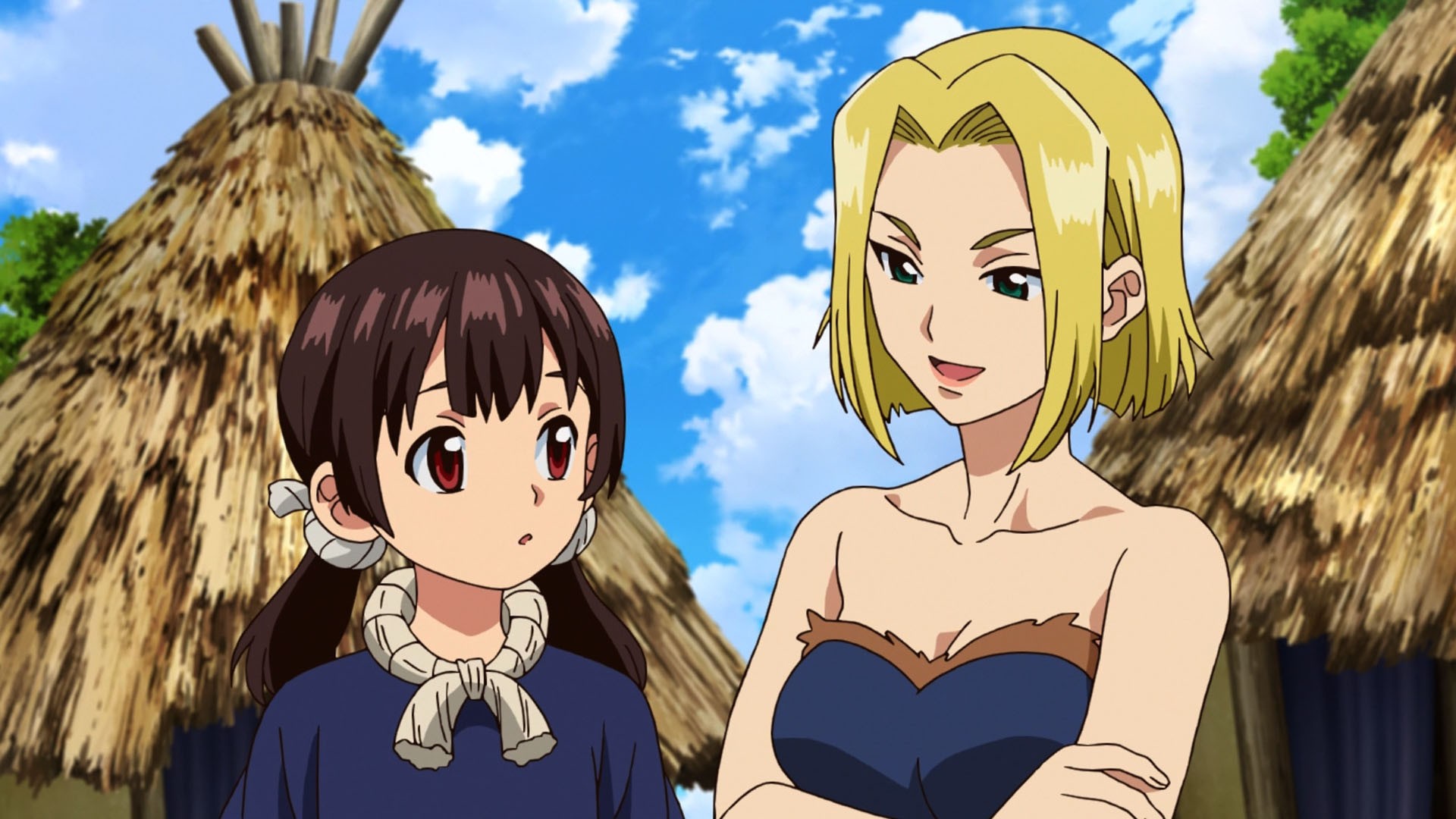 On the other hand, Dr. Xeno has a big project that is almost finished, it will be done before the final battle in 2 days. The chapter ends with Ryusui and the others getting into an aircraft and getting the plane ready. The upcoming chapters of Dr. Stone will be covering up an aerial between Senku and Stanley.

The 164th chapter of Dr. Stone manga will be covering up an Aerial battle between Senku and Stanley. And, that’s not it, it seems, Lune will be playing a very important role in the upcoming few chapters of Dr. Stone manga. You can read the manga officially on Viz.

As of now, the manga has aired a total of 163 chapters, Dr. Stone manga chapter 164 will be out soon. Here is the trailer for Dr. Stone –