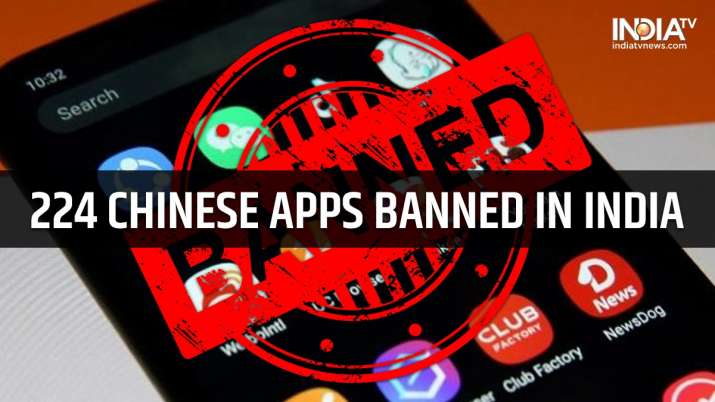 After the Indian government banning Chinese App from the country for Indian people cybersecurity, they ban 106 apps from India in just 2 months under Section 69A of the Information Technology Act, and by using the provisions of Information Technology (Procedure and Protection for Blocking of Access of Data by Public) Rules 2009.

In the press, the government state that the banned apps are “prejudicial to sovereignty and integrity” of the country and transferring the database of the user to a foreign country. Which left the user privacy in a fragile condition.

In all three cases the government ban app under the Information technology act, section 69A which grants the essential power to block any public information access from an online source that threatens citizens’ privacy. The government bans 106 apps just in 2 months where the first ban occurred in late June and another ban occurs in late July banning a total of 106 just in 2 months consecutive months. 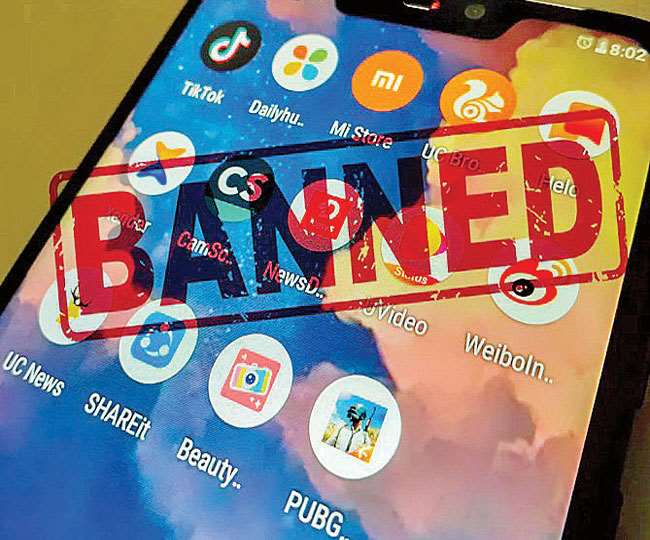 But legal experts raise questions against banning new 188 Chinese apps including PUBG. The legal experts say that section 69A is only a stoppage measure. Banning something out of the country should be the last resort and not the first recourse, they say. The Executive Director of Internet Freedom Foundation aka IFF says that section 69A is created for citizen protection from any cyber-attack related threat on country citizens, so the government can block any potential websites or apps that transfer citizen’s data to a server in a foreign country, is now being overused as the first thing that the government is doing is to ban these apps.

After getting multiple reports of the apps “stealing and surreptitiously transmitting users’ data” to servers located outside the country. It also cited recommendations from the Indian Cyber Crime Coordination Centre, Ministry of Home Affairs, for blocking the 118 apps. However, according to the Executive Director of IFF have said that the government hadn’t provided any info or evidence even on the level that one could be reasoned to believe that the app should be ban from the country.

He also mentioned that the trend of banning app from the country doesn’t involve any legal process. As the press release is not a legal order under any information technology act.  He also says that people must be protected and they are not reduced to pawns in the data game.

All three apps ban that came into force in the country over the last two months all apps that have a connection with China. However, the government hasn’t specifically mentioned the word “China” or “Chinese” in any of its statements.

He also said that the success of all these state objectives of securing national security and preventing theft of data of Indian users is by public participation and support in all these decisions, which are being taken by the government.