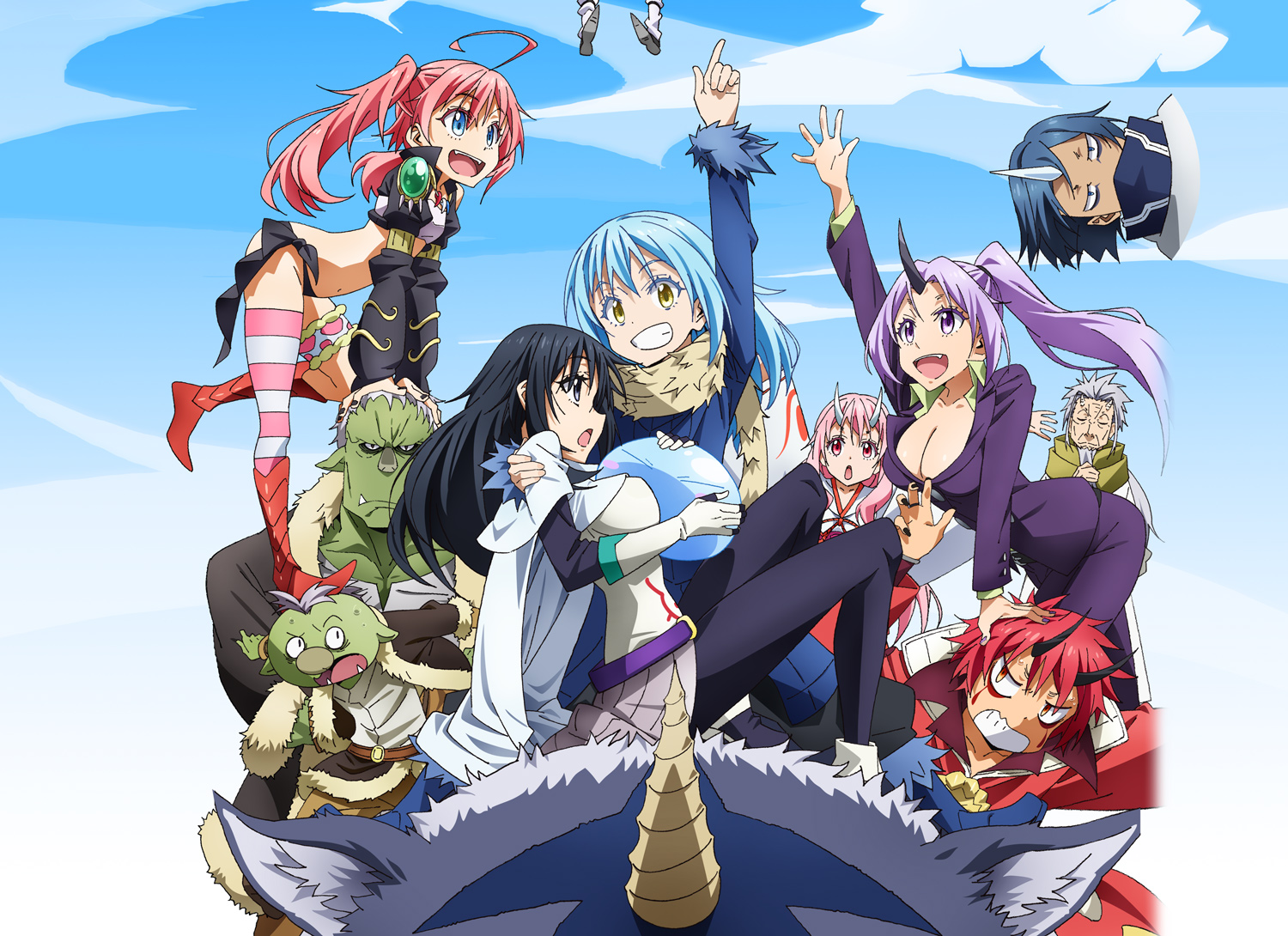 That Time I Got Reincarnated as a Slime aka Tensei shitara Slime Datta Ken is an isekai anime animated by 8bit studio. It’s a story of thirty-seven-year-old Satoru Mikami, Satoru Mikami is a typical corporate worker who lives in Tokyo. His lifestyle is monotonous, other than that failing to nail down a girlfriend even once throughout his life.

One day his encounter with his colleague, he falls victim to a random assailant on the streets and is stabbed. Satoru Mikami is dying in front of his colleague and ask him to delete all his data from his hard drive. In his last moments, Satoru Mikami hears a  peculiar voice echoes in his mind and recites a bunch of commands which the dying man cannot make sense of.

After some time Satoru Mikami regains consciousness and fiend himself in a cave, Satoru can feel his body but can’t his hands or legs. Soon he discovers that he has reincarnated as a goop of slime in an unfamiliar realm. Satoru starts exploring the cave and acquires new skills like notably, the power to devour anything, mimic (its appearance and ability), etc. 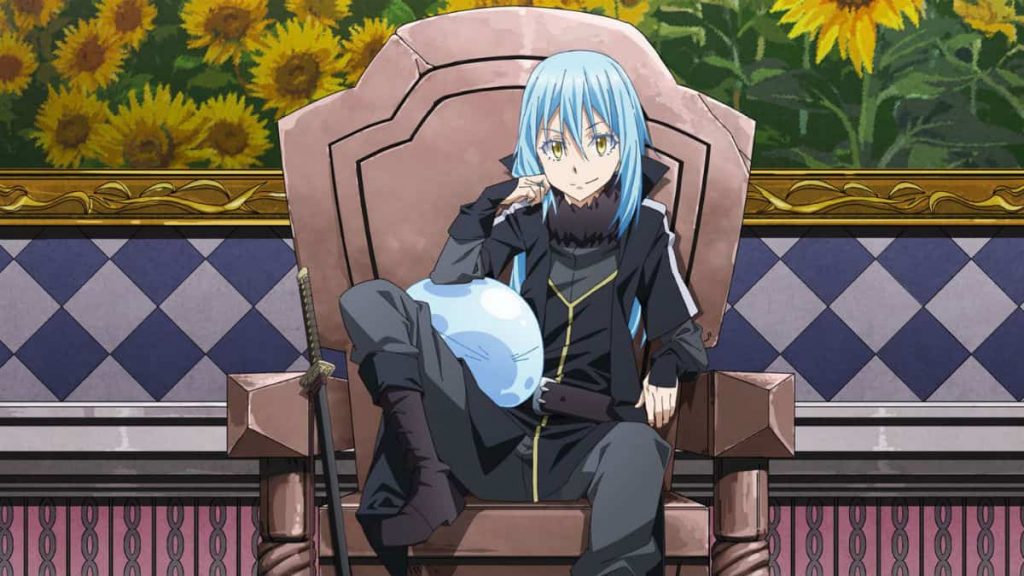 While exploring the cave Satoru aka Slime stumbles upon the sealed Catastrophe-level monster “Storm Dragon” Veldora. Veldora is sealed in that cave for the past 300 years for devastating a town to ashes. Satoru aka Slime be the friends with the Catastrophe-level monster  Veldora and promised him to help in destroying the seal. In order to do that Satoru aka Slime devours the sealed cage of “Storm Dragon” Veldora. In return, Veldora bestows the name Rimuru Tempest and grant him divine protection.

Now, Rimuru embarks on a fresh journey with a distinct goal in mind. As he grows accustomed to his new physique, his gooey antics ripple throughout the world, gradually altering his fate.

2nd Season of That Time I Got Reincarnated as a Slime aka Tensei shitara Slime Datta Ken will be aired in two parts. Let’s cross fingers so that it doesn’t get any further delay due to COVID-19.

You can watch That Time I Got Reincarnated as a Slime season 1 on Netflix.

Season 2 will be the continuation of season 1 the Rimuru’s quest and to become a True Demon Lord. The fans already read the manga knows that Rimuru goes to the cave and there he will meet Jabiru. We can expect that Jabiru will release the “Storm Dragon” Veldora. Veldora will help Rimuru to defeat Clayman. Season 2 will reveal a lot of mysteries like the mastermind of the Orc Disaster and It can also be clear that he is conspiring war between monsters and humans.

Well, that sums it up, make sure to read our recent article Peter Grill and the Philosopher’s Time.