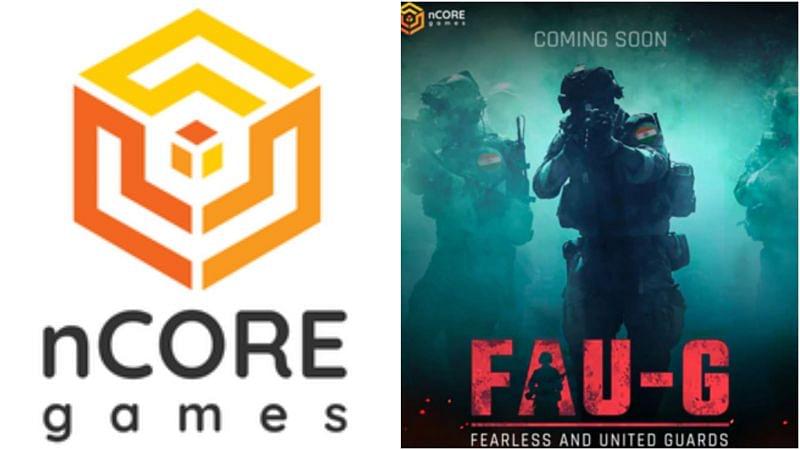 After the official ban of Player Unkown battleground aka PUBG mobile from India by using Section 69A under the suspicion of PUBG, a game developed by a china based company Tencent is sending Data of all App users in India to a server of a foreign country and threatening the privacy of the Indian citizens. A new game suddenly arises right after the ban of PUBG mobile from India called FAU-G, made by an Indian based company known as nCore games with the help of Bollywood Superstar Akshay Kumar. The game is still under development and should get released by the end of October or at the beginning of December.

But as the game quickly gain so much popularity, because after the government of India issue an order to ban PUBG mobile ended up making numerous of Indian youths got upset with the government decision, as they argue the government decision by pointing that in this lockdown period due to the COVID-19 (coronavirus) PUBG mobile is the only way to stay entertain and now the game is finally banned with 117 more Chinese app it’s really hard to get yourself entertained especially when there is a global pandemic and people need to stay inside to stop the virus from spreading. Between all these nCore games suddenly made an appearance with there new game known as FAU-G. Akshay Kumar released the game poster with an announcement of the game as well as saying that 20% of the game revenue will go to the trust of “Bharat ke veer”.

Even after all that the game still gets too much backlash on social media. and nCore games replies to all the rumors via Twitter, so let’s check it out.

So the first rumor about the game was that the poster of the game is alleged ripped off from artist Phet Thai’s original Shutterstock image. The respective image that was featured in the poster also features in the song ‘Today We Rise‘, by Collision of Innocence. 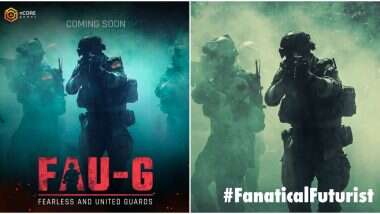 To which the nCore games reply they the copyright of the original poster was officially bought the license to use the image from Shutter stock. Additionally, this is just a teaser poster and we would be releasing the official game Title screen and in-game art soon.

Another famous rumor about the game was that the Late Sushant Singh Rajput was the one who was working on the project from the beginning and after his death Bollywood star Akshay Kumar stole his project and no credits have given to Sushant Singh Rajput.

They said in their statement “nCore was founded in 2019 by an Indian entrepreneur Mr. Vishal Gondal and Mr. Dayanidhi MG & others who have been in the gaming industry for over 20 years. It involves a team of over 25 programmers, artists, testers, designers who have worked on top gaming titles in the past and are currently developing the FAU: G game”

They also mention that ”

nCore is a mobile game and interactive entertainment company, based out of Bangalore, India. We create and publish category-defining mobile games for the Indian market. Mr. Akshay Kumar has been a mentor to nCore FAUG is designed and developed by the team at

to FAU G Is owned by nCore”

nCore also mention that if the more false rumors going to spread about the game, then they will take actions against all the people spreading the Rumors