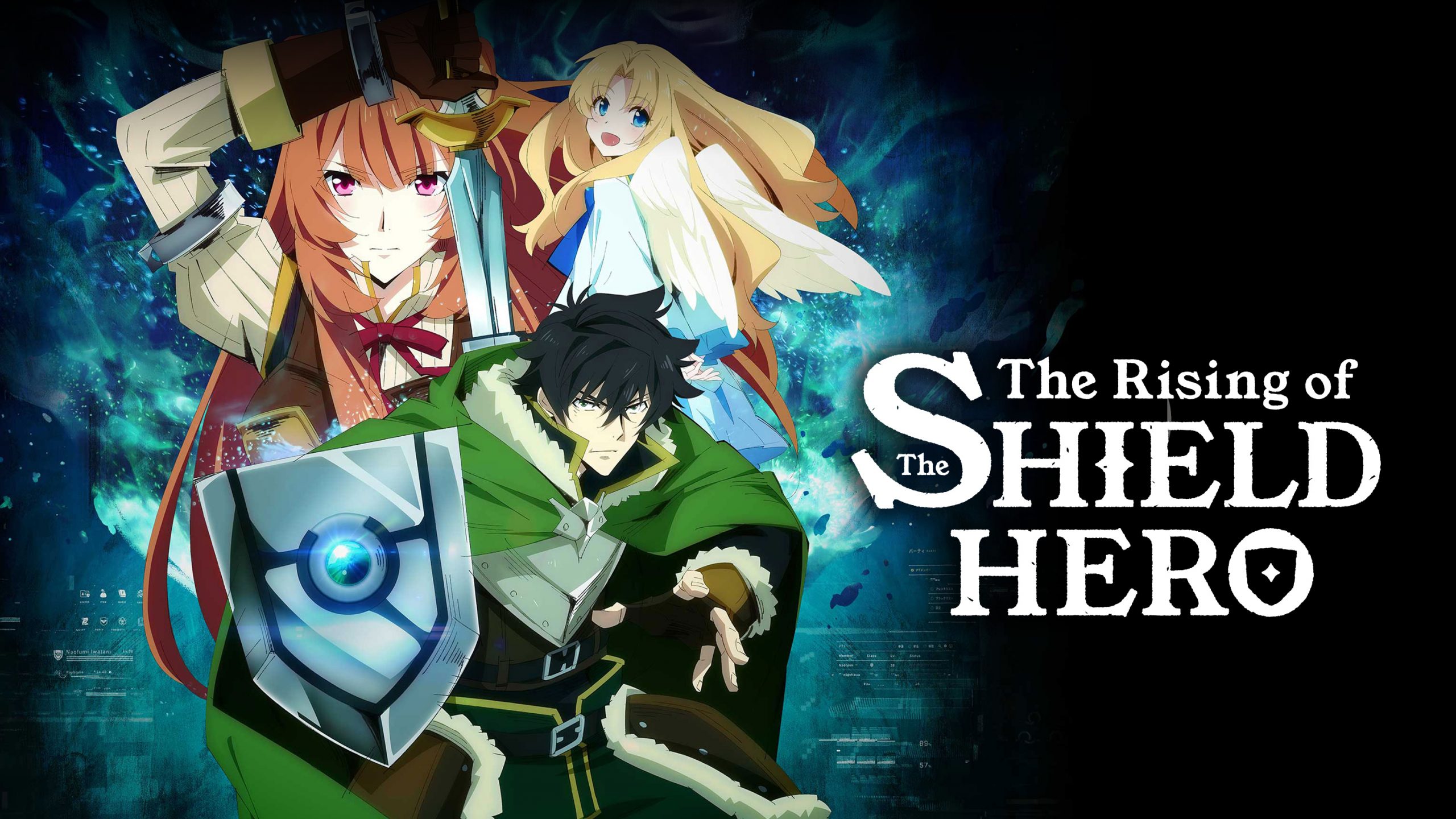 The Rising Of The Shield Hero aka Tate no Yuusha no Nariagari is an Isekai anime group of four ordinary men that are summoned as to the kingdom of Melromarc to save it from the Waves of Catastrophe that have repeatedly ravaged the land and brought disaster to its citizens. The four heroes got the four magical weapons a sword, spear, bow, and shield to vanquish these Waves respectively, to vanquish these Waves.

Naofumi Iwatani, our protagonist got the Shield and become the Sheilds Hero. As everyone thing that Sheild has no way to attack Sheild Hero is a week and Naofumi is belittled and ridiculed by his fellow heroes and the kingdom’s people due to his weak offensive capabilities and lacklustre personality. 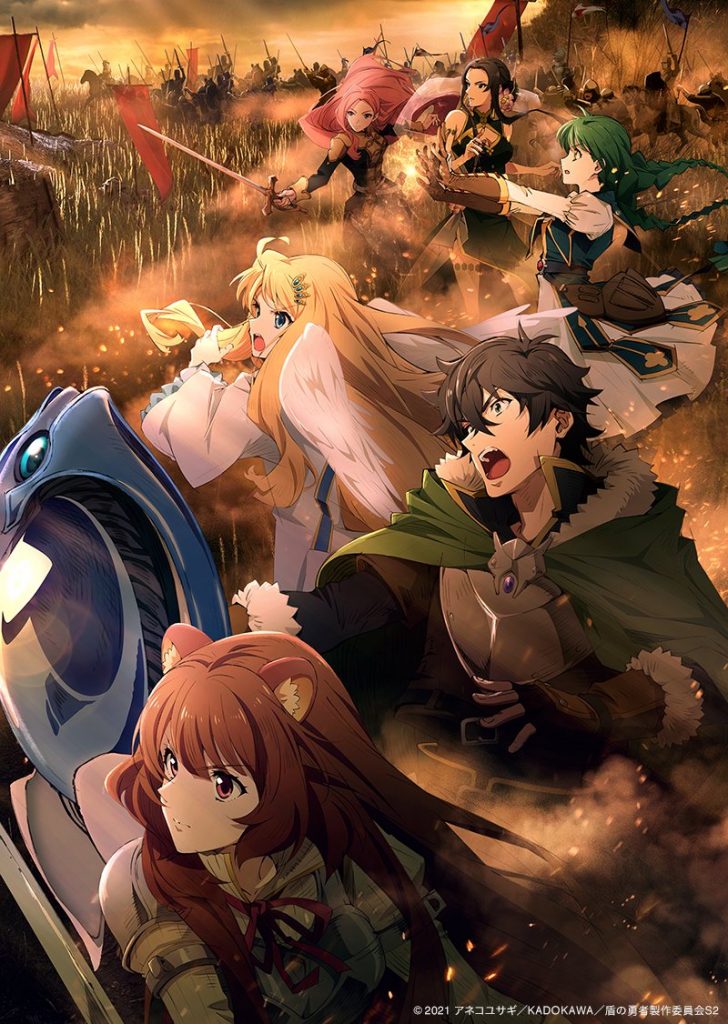 With this burning hate for the kingdom shield, the hero begins his journey himself now the only thing he wants is to go back to his home and the only way is to survive all the Waves of Catastrophe.

in this journey, Naofumi our shield hero buys a demi-human slave on the verge of death named Raphtalia to accompany him on his travels. By seeing the kindness of the shield hero Raphtalia become the sword of the Shield Hero. As the Waves approach the kingdom, Naofumi the Shield hero, and Raphtalia fight for the survival and protect the people of Melromarc from their ill-fated future.

Season 1 of The Rising Of The Shield Hero is premiered in Crunchyroll Expo, the first episode of  The Rising Of The Shield Hero aka Tate no Yuusha no Nariagari aired on 9 Jan 2019. At the end of the season, the studio announces the upcoming 2 seasons. 2nd Season is scheduled to mid-2020 but due to the coronavirus outbreak anime is delayed. It seems probable that season 2 will release at even the start of 2021 or the end of 2020.

The Rising Of The Shield Hero Season 2

Season 2 will have 25 episodes in total. The season tow of The Rising Of The Shield Hero will be aired in 2021. it has been delayed due to the outbreak of this coronavirus.

Where to watch season 2

Well, that sums it up, make sure to read our recent on Shameless Season 11.