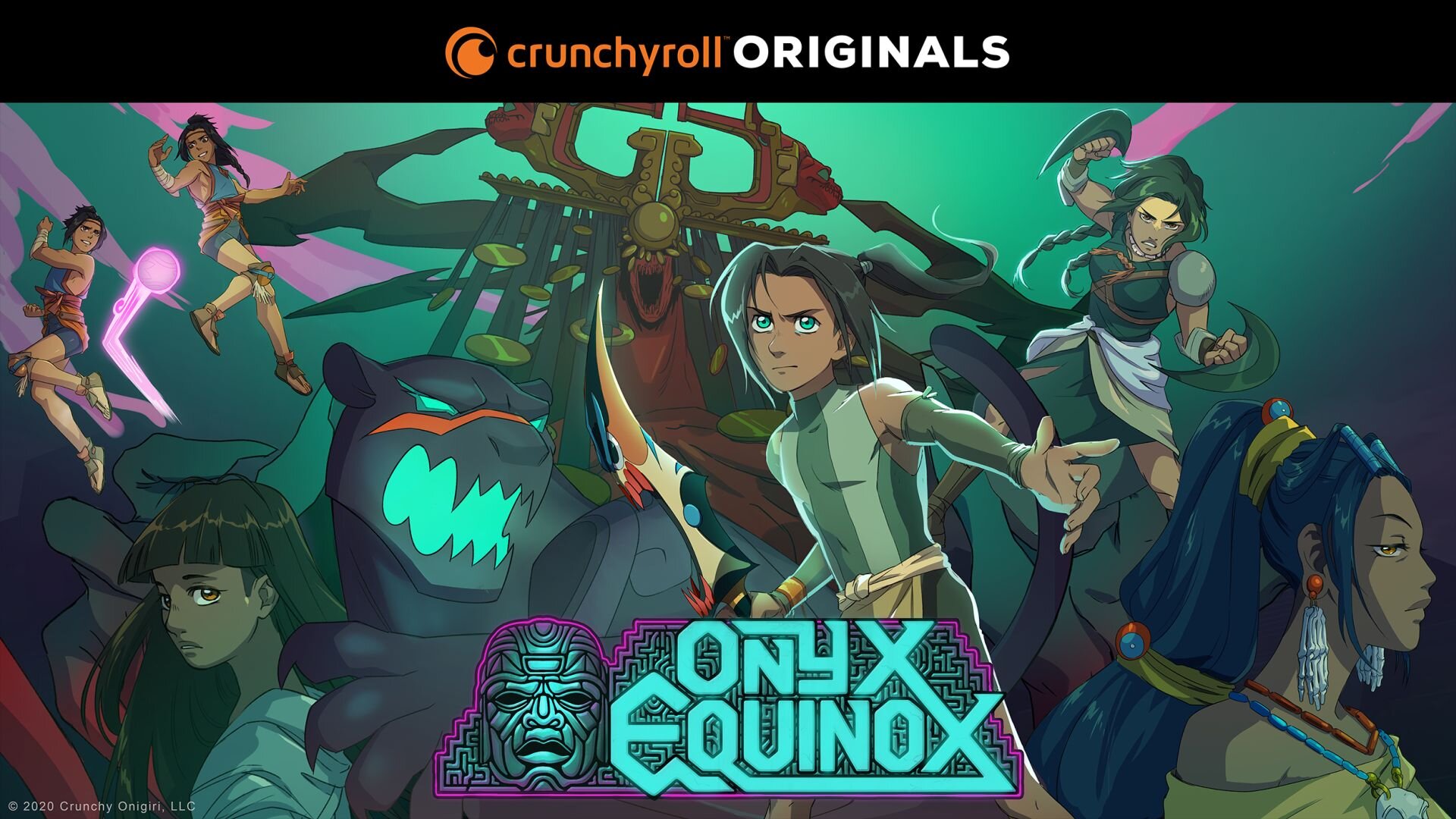 Anime is something that Japan itself made and introduced to the world that it is just more than a cartoon. The quality of content that it produces sometimes even beats top-tier Oscar and Emmy nominated Hollywood movies which is why a good percentage of the population is flocked towards it. But over the years there have been problems regarding its distribution over continents both legally and illegally. Hence, steps in Crunchyroll – an American distributor, publisher, and licensing company which streams anime, manga, and Japanese TV drama.

It is quite similar to the paid-subscription streaming platforms like Netflix, Amazon Prime Video, Disney+ Hotstar, etc. only that it streams only Japanese content. The platform also has its self-made contents, one which we are going to talk about here and that is Onyx Equinox. Just like The Tower of God and The God of High School which were original releases of the platform, Onyx Equinox is the upcoming original release of Crunchyroll and it is based on the world of ancient Mesoamerica. 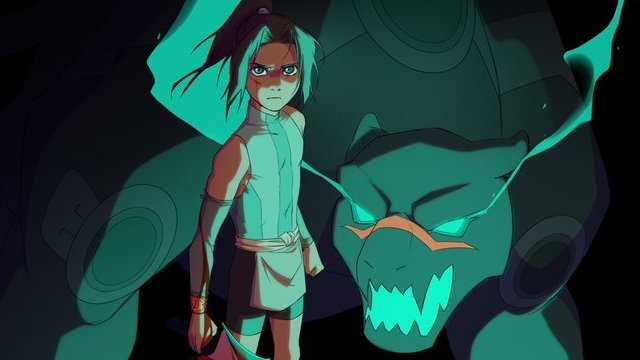 The anime was officially unveiled at the Crunchyroll Expo this year which went virtual due to the ongoing COVID-19 pandemic. At the launch, it was announced that the anime would be releasing on 21st November 2020. This release is quite outside the general release schedule of animes but if you wish to take an experience of what’s to come then you can have a look at the official trailer:

The anime follows the story of a young boy named Aztec who is saved from death by the mercy of the gods and is chosen to become humanity’s champion. He is to become the sole example to pave a new way for humanity’s potential and this task would take him across an adventurous journey of Mesoamerica.

The anime would be released in English, Spanish, Brazilian Portuguese, French, and German languages. The voice cast of the anime are as follows: Olivia Brown as Izel, Sofia Alexander as Nelli, K’I’K, and Meque, Alejandro Vargas-Lugo as Yaotl, Carolina Ravassa as Zyanna, Patrick Pedraza as Yun, Juan Arturo Maldonado as K’in, Kimberley Woods as Xanastaku, Ariz Hanson as Tezcatlipoca, Fayna Sanchez as The Healer, Zeua Mendoza as Quetzalcoatl, and Castulo Guerra as Mictlantecuhtli.