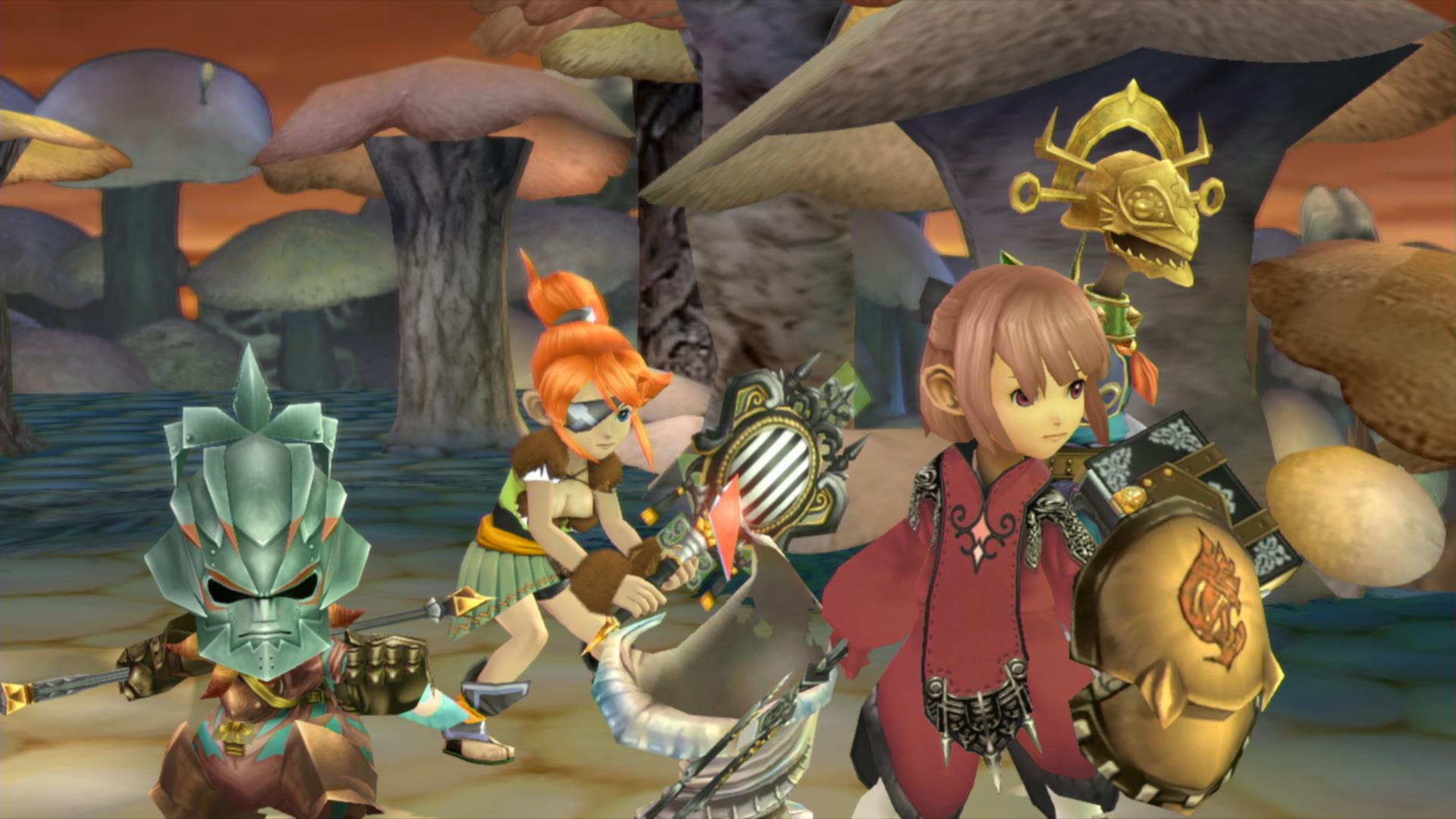 The game was released for the Nintendo Gamecube platform in 2003 in Japan. For the American and Asian countries, it released a year later. Crystal Chronicles was a spin-off version of the title that first launched for Nintendo only. 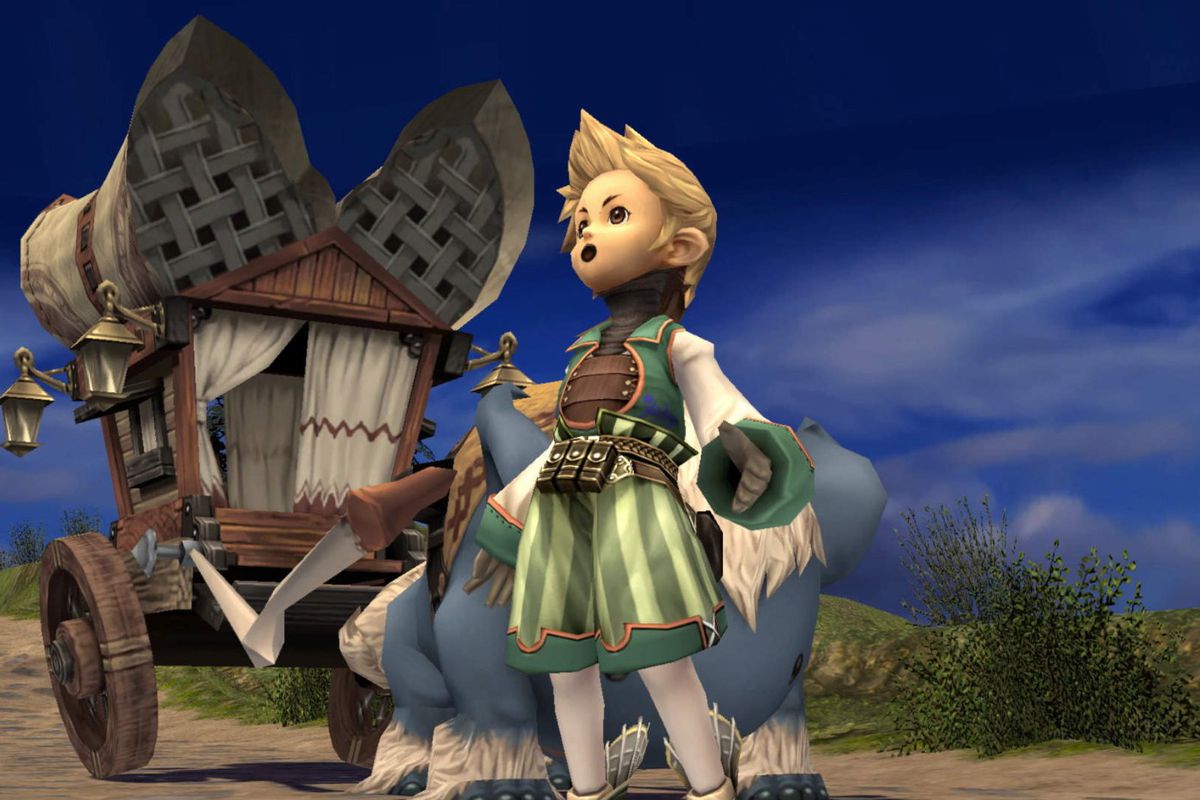 The story takes place in an unknown fantasy world where players wear the role of adventurers and travel in caravans gathering fuels for crystals that protect the world from the Miasma. The caravanners go on mission around the world in search of the fuel and learn about world history from various regions they visit. They also come face to face enemies while they are on their path and have to defeat those enemies who desire to destroy the crystals that the caravanners are carrying.

The remastered edition of the title is going to release on 27th August 2020. It is for Nintendo Switch, PlayStation 4, iOS, and Android platforms.

As the name implies, the remastered edition is going to have improvised graphics and gameplay to the original version of the game that released back in 2003. Looking from the trailer the graphics are absolute HD, as well as the audio. New missions have also been introduced into the game along with some new characters.

Another new feature that has been added is Online Multiplayer Gameplay. This is a feature that is brand new and has been introduced into the game for the first time. This feature will provide an amazing co-op feature to the players and is a serious upgrade over the previous multiplayer facility which required multiple GameBoy joysticks and cables as well as actual human players.

Cross-play has been introduced into the game which implies that you can go multiplayer with/against anyone irrespective of which platform they are playing on. The missions and expeditions have been made more difficult and challenging to increase the thrill of playing the game whether it be a solo adventurer or multiplayer. 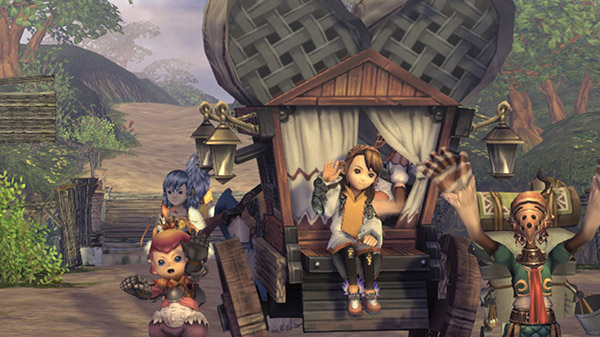 Another new feature that has been introduced is the ‘Mimic’ feature which lets you copy the skin of different people that you meet on the journey. By completing side missions such as stamp collection, visiting Moogle houses, escaping difficult dungeons, the player will earn special crystals which will allow the player to change skins/appearance.