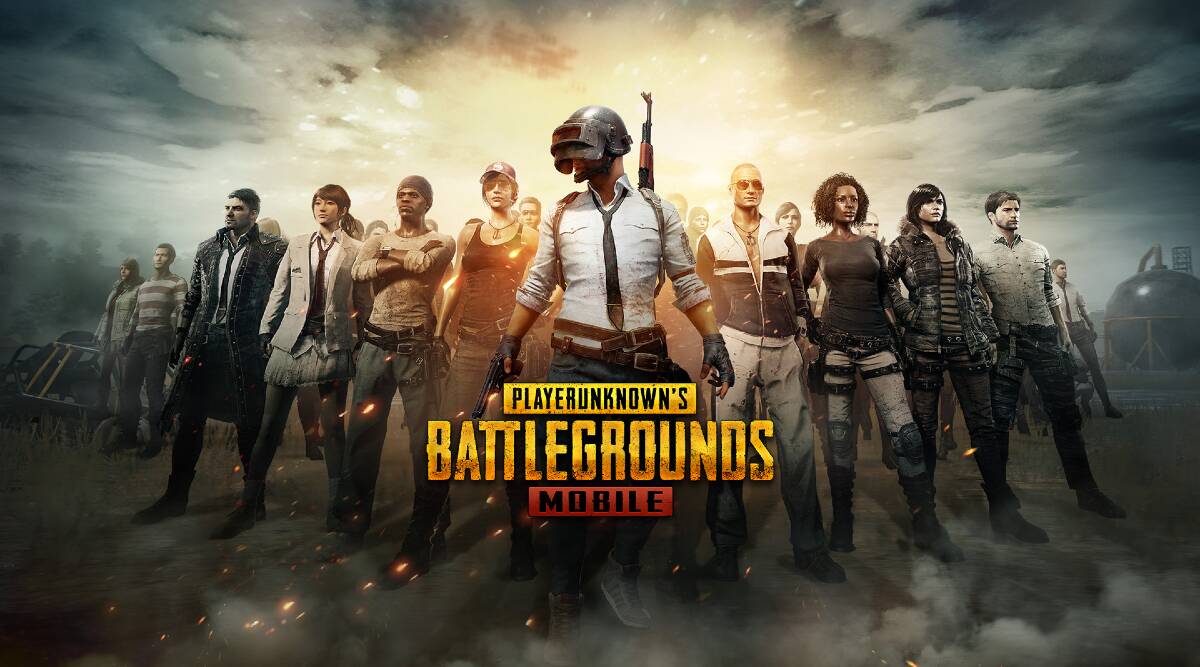 After the PUBG mobile aka Player Unknown BattleGround ban was confirmed by the Indian government as per Section 69A, in which under this section the government gets the power to ban any app or site that threatens the cybersecurity of India, as per PUBG was under the suspicion of sending the data users from India to a server in some foreign country illegally, as the games have ties with a Chinese company Tencent.

Also according to the government of India that all the Chinese companies need to sign an agreement in which that they can use their company sever data whenever and however they want to, which might be the biggest reason of banning PUBG from India as the geographic tension in both the neighboring countries are at its peak, and since PUBG has ties with Tencent which is also a Chinese company the Indian government issued an order to ban the PUBG since the data they have been collecting, can be used against India as a cyber attack.

Even though the government of India issued this to protect citizens of India from cyber-attack as they were under the suspicion that China will because of geographical tension. the Indian Youth was not happy with the decision. Since the beginning of the lockdown, the people find it hard to stay their homes, with only limited sources of entertainment. PUBG was one of the biggest reasons that the youth of India keep themselves entertained as they stay at home.

After all this ruckus, the PUBG decides to cut ties with the Tencent, to gain access back in India. It has also confirmed that PUBG Mobile will no longer be regulated by Tencent Games in India and that PUBC Corp will take all publishing responsibilities. Tencent had reportedly lost $34 billion in terms of market value, just a day after the ban on 118 Chinese apps in India. 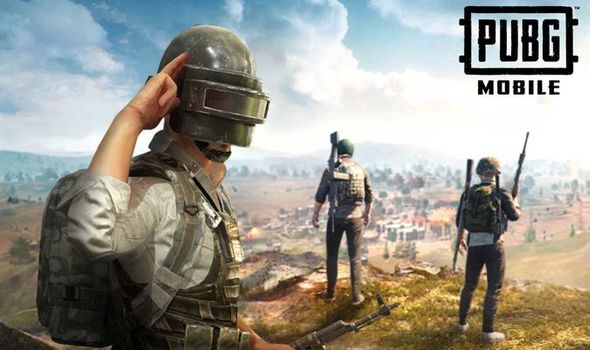 A South Korean gaming company decides to take the rights of the game. The company is actively engaged in developing and publishing PUBG on multiple platforms, including PUBG Mobile in select territories, to provide the best player experiences possible.”

As PUBG mobile responded in there statement

“PUBG Corporation is actively monitoring the situation around the recent bans of PUBG MOBILE Nordic Map: Livik and PUBG MOBILE Lite in India. It has seen an overwhelming amount of support for the game from the country’s player base and would like to thank the community for their passion and enthusiasm.

PUBG Corporation fully understands and respects the measures taken by the government as the privacy and security of player data is a top priority for the company. It hopes to work hand-in-hand with the Indian government to find a solution that will allow gamers to once again drop into the battlegrounds while being fully compliant with Indian laws and regulations.

In light of recent developments, PUBG Corporation has decided to no longer authorize the PUBG MOBILE franchise to Tencent Games in India. Moving forward, PUBG Corporation will take on all publishing responsibilities within the country. As the company explores ways to provide its own PUBG experience for India shortly, it is committed to doing so by sustaining a localized and healthy gameplay environment for its fans. PUBG MOBILE is the mobile version of PLAYERUNKNOWN’S BATTLEGROUNDS (PUBG), an intellectual property owned and developed by PUBG Corporation, a South Korean gaming company. The company is actively engaged in developing and publishing PUBG on multiple platforms, including PUBG MOBILE in select territories, to provide the best player experiences possible.

PUBG Corporation is committed to providing its unique battle royale experience to a global audience and hopes to continue engaging with its passionate player base in India. In addition to regular content updates, the company is exploring different ways to engage its community in India through various region-based activities, including esports and community events.

Further updates will be provided at a later date when available.”