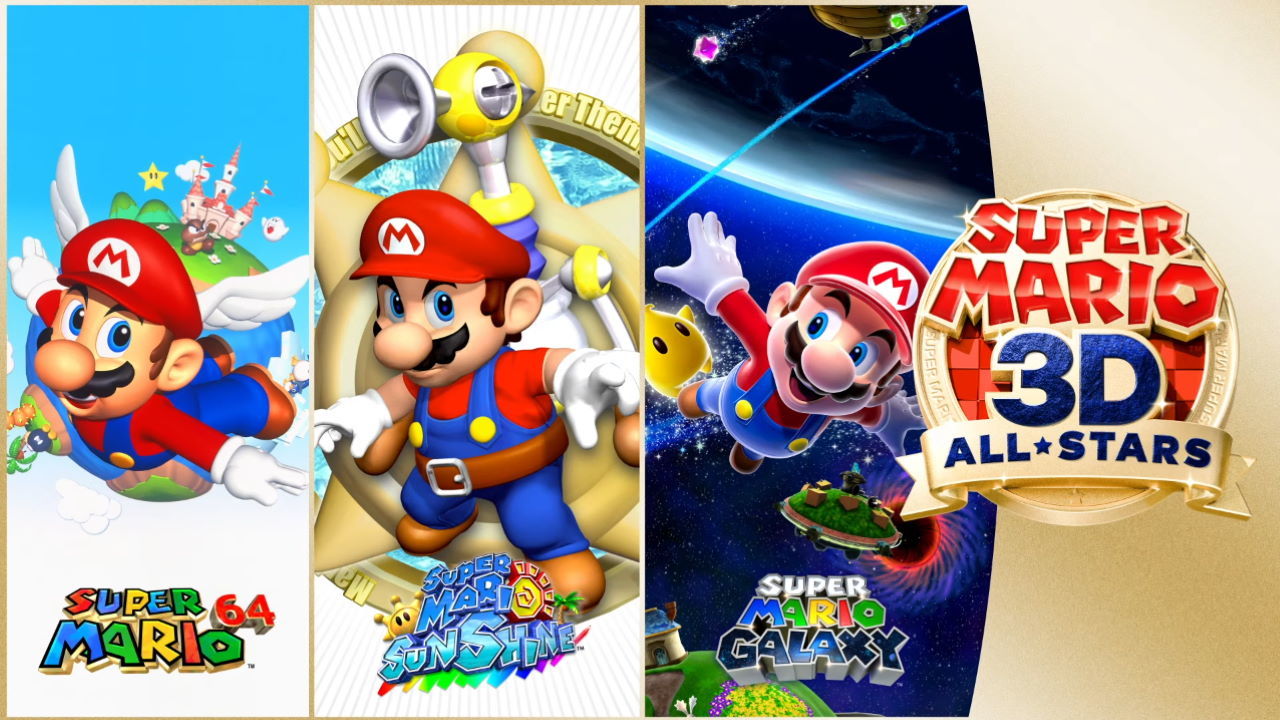 Hello gaming geeks and peeps, welcome to GizmoSeries, and today in this article, we are going to talk about Super Mario 3D All-Stars and its release date, and much more. The Super Mario franchise is a platform videogame series created by Nintendo and it features their mascot, Mario. It is an arcade videogame where the player will be fulfilling the role of the character Mario who is an Italian plumber and is the hero of the game. The game’s objective is to rescue Princess Peach from the villain, Bowser. Winning each mission grants the character additional powers and bonus features.

An official trailer for the game was released on 4th September 2020. Super Mario 3D All-Stars will release this year and it will feature a package enclosing the three super-hit games from the Super Mario franchise namely, Super Mario 64 (1996), Super Mario Sunshine (2002), and Super Mario Galaxy (2007), in a redesigned and redeveloped format with high-definition 3D graphics.

As stated before, the compilation will feature a package enclosing the three super-hit games from the Super Mario franchise namely, Super Mario 64 (1996), Super Mario Sunshine (2002), and Super Mario Galaxy (2007), in a redesigned and redeveloped format with high-definition 3D graphics. The three games will be supported by the Joy-Con controls i.e., the primary controls for the Nintendo Switch console, and will animate at a higher resolution in 16:9 aspect ratio. However, the Joy-Con controls are optional for Super Mario Galaxy as the game can also be played viz. Wii Remote. Both Super Mario Sunshine and Galaxy support 1080p TV display as well as 720p display modes.

The compiled package was first termed as Super Mario All-Stars 2. It was first reported by Video Games Chronicle in March 2020 that such a compilatory game is being developed and will be launched with respect to its parent franchise. Nintendo had planned to drop the announcement about the same at the E3 2020 convention but due to the ongoing COVID-19 pandemic, the event had to be canceled. Hence, Nintendo conducted a special presentation viz. Nintendo Direct on 3rd September 2020,  celebrating the 35th anniversary of Super Mario Bros. The game pack will preclude all the original soundtracks of the game. The game will be made available in physical copies and downloadable versions through 31st March 2021.