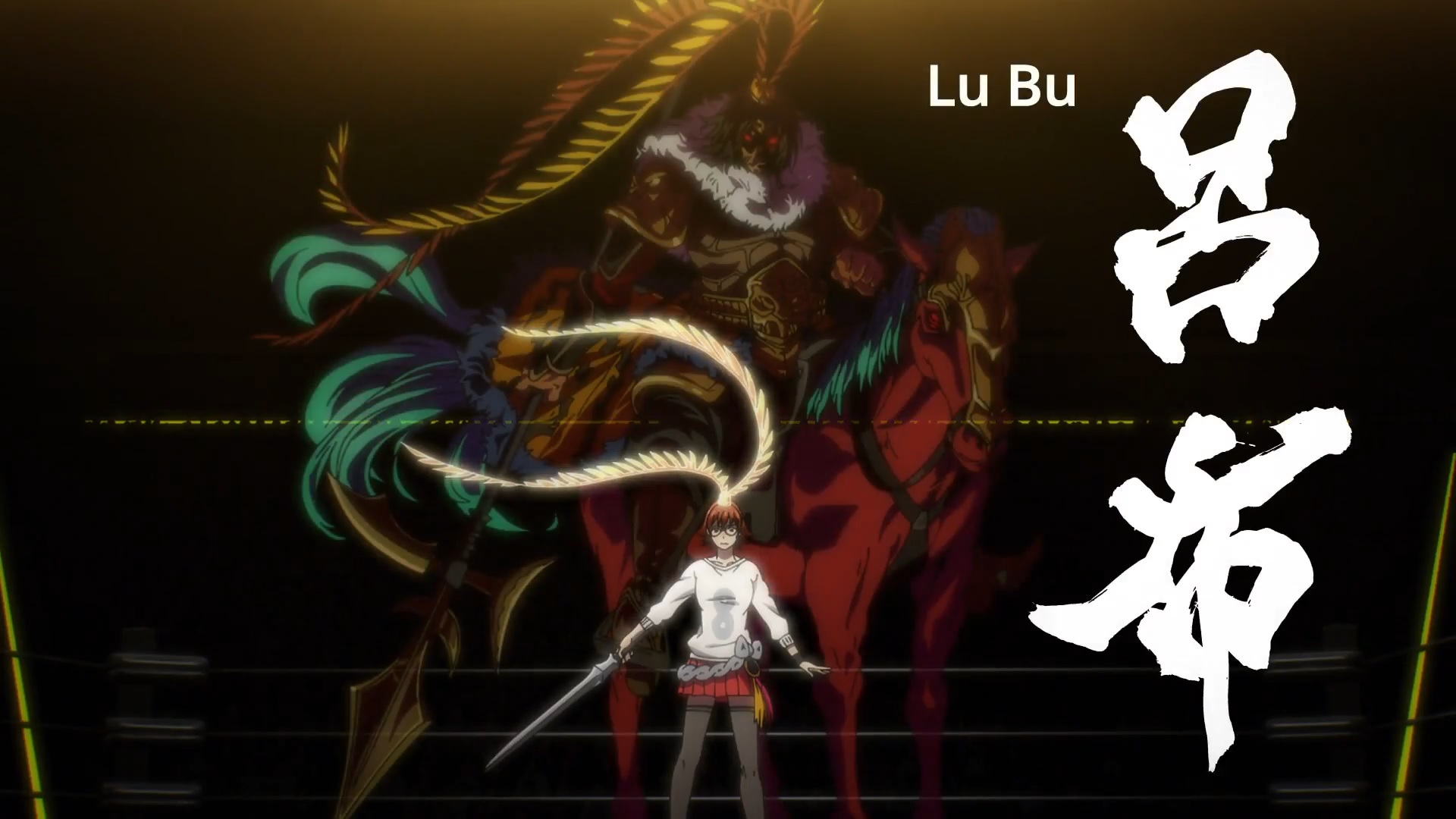 The God of High School, the popular South Korean webtoon, we all have been waiting for, is currently ongoing. With 9 episodes on air, the series is going places, breaking all the records. This Tuesday, the anime released Episode 9, and it seems the series is now taking us towards its climax.

In this post, we have included everything you need to know about the God of High School Episode 10 covering up the release date and time, also, a free yet legal way to stream the anime online. So without any further ado, let us get started with the details on the upcoming episode of the anime.

Unlike the Tower of God, the Crunchyroll original didn’t let down the fans with the animation. Although the plot speed is quite rushed, the overall story is understandable if you have not read the webtoon. Also, as per the creator’s latest interviews, he said, “I wish to do the anime in a different format, so it will be new for the Webtoon fans as well”. And, now we understand what exactly the creator meant by that. 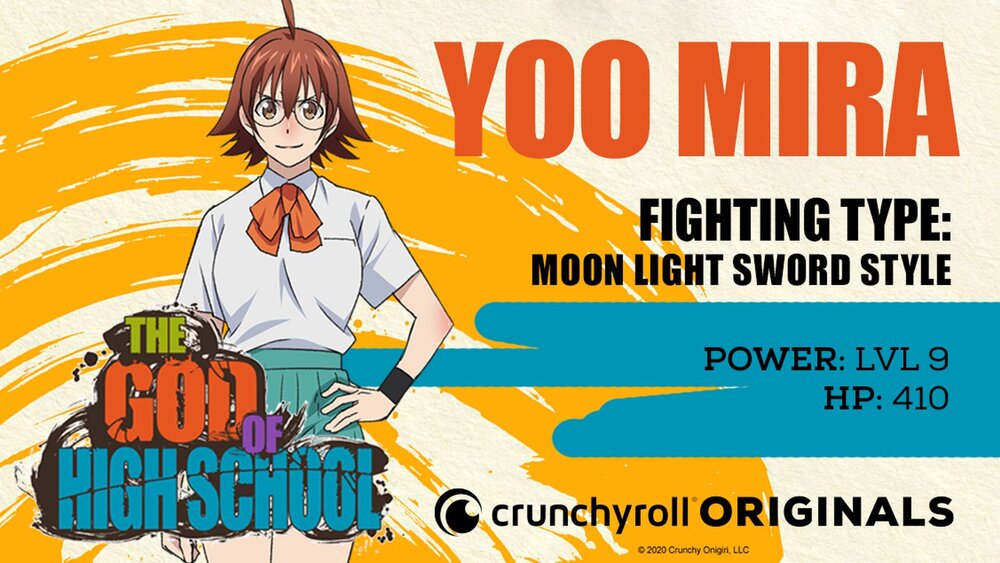 The previous episode of God of High School, i.e, episode 9 revolves around the fight of the Seoul team with the Jeju team. The episode was titled, “Curse/Cornered”. The episode starts with Mori rushing to set his grandfather free, and a few flashbacks of the last moments of his grandpa. On the other hand, the result of the match between Seoul and Jeju Island completely depends on the arrival of Jin Mori on time. If Mori were to be any late from the required time then his team would be out by default since Mira can only fight one person and Daewi has been disqualified for interfering in the match of Jaegel Taek.

The episode further progresses into making our hero realizing that the tied grandfather is a dummy with explosives, which ends up making Mori really pissed at the evildoer. On the other hand, Mira saw her sword in the hands of her opponent, and it has been revealed that her sword was a National Treasure that holds a power far beyond a normal sword. After getting completely destroyed by the opponent, she finally awakens her charyeok(borrowed power) of Lu Bu Fengxian, a great warrior. Resulting in Mira defeating the opponent singlehandedly.

After winning the fight, Mira is left exhausted, and that is when our hero, Jin Mori arrives. With not a single scene of what happened between him and the guy, he was facing. When his opponent from the Jeju team keeps asking him how he defeated Paylong, Jin Mori answers him in style! Honestly, Studio MAPPA did an amazing job of turning this fight into a real masterpiece of all time. There were again a few scenes that were missed out, but no doubt, this episode was one of the best episodes of God of High School up until now.

With the battle getting heated up, the anime is finally reaching climax. Also, as per the creator, the 10th episode of God of High School anime is going to be so far the best-animated episode of this series, covering up some big details. Resulting in fans getting all the more excited for this episode.

The God of High School anime drops a new chapter every Tuesday. So, just like every other time, with no delays in the airing schedule – God of High School Episode 10 will release on 8 September 2020. You can watch all the episodes of the anime legally for free on the Muse Asia Youtube channel.

Well, that sums it up. That’s what we have for now. Thanks for reading! Make sure to check out our recent on Irregular at Magic High School Season 2.