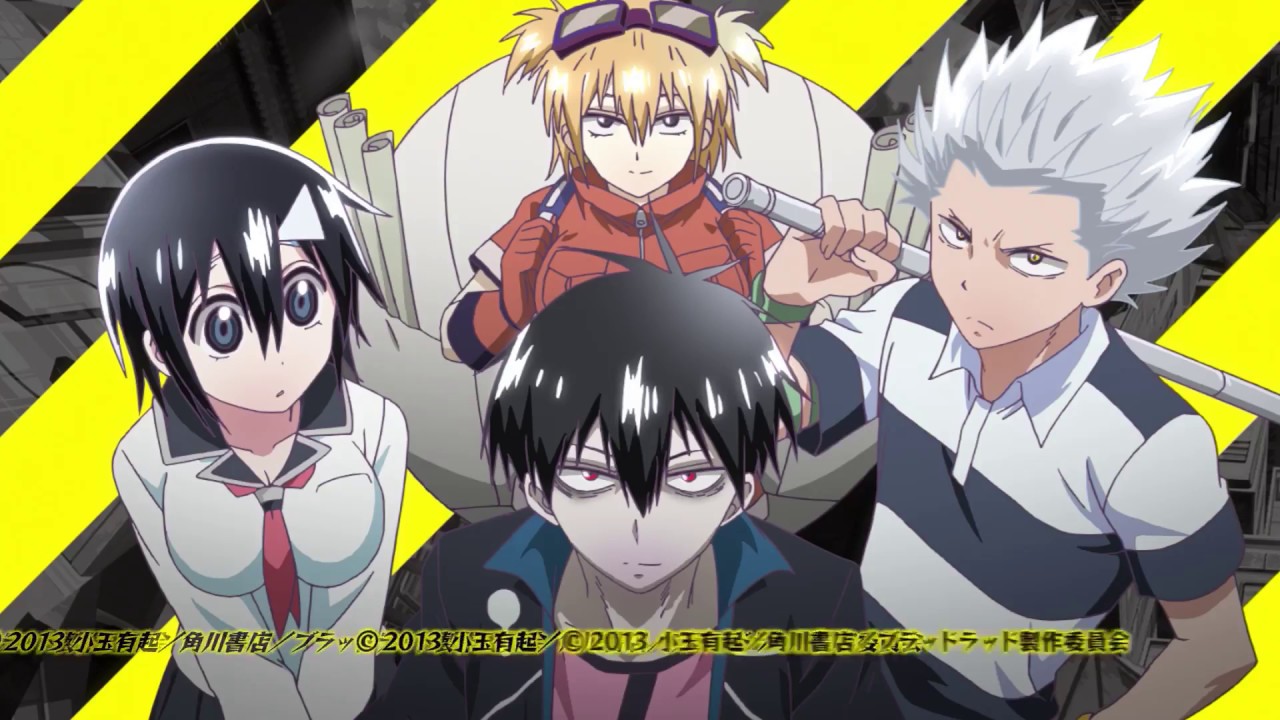 Blood lad is the story of Fuyumi Yanagi and Staz Charlie, a  half-werewolf and spatial magician Bell there adventure in journey to find a magic that can bring humans back to life. 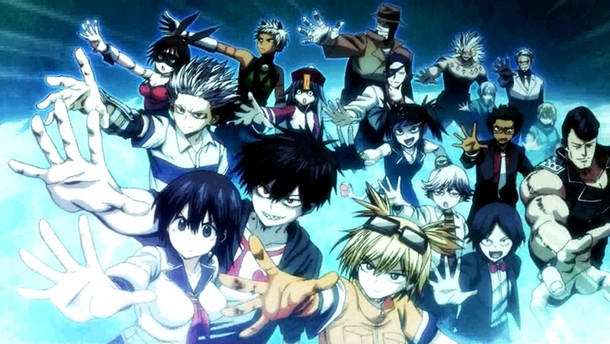 The season one fro Blood Lad was aired on July 2013, Blood Lad season one got total of 10 episodes. Blood lad also got a OVA episode “Blood Lad: Wagahai wa Neko de wa Nai” on December 2013. Its been 7 years since Blood Lad was aired the series got 7.37/10 on My Anime Listand 7.1/10 on IMDb looking at this the anime is quit goodand populer also. But is that’s the case where season tow of Blood Lad. The original manga series for Blood Lad contains seventeen volumes that have 85 chapters. Manga for Blood Lad has also ended back in December 2016. And the fact that after the end of season one (the last episode was aired on September 2013) we got to see the OVA. The animation for the season one was a little of but despite that fans love the season one. As per our sources for season two its just a matter of time. We can expect season two from Brain’s Base to pick one more season of the seriesreally soon.

Where to watch Blood Lad season 1

You can watch Blood Lad season one on Viz Media official site. You can also visit officlai page of Blood Lad by Viz Media.

That sums up the article don’t forget to read our article on The Boys Season 2 Reveals Major Details About “The Female” Kimiko’s Tragic Past.