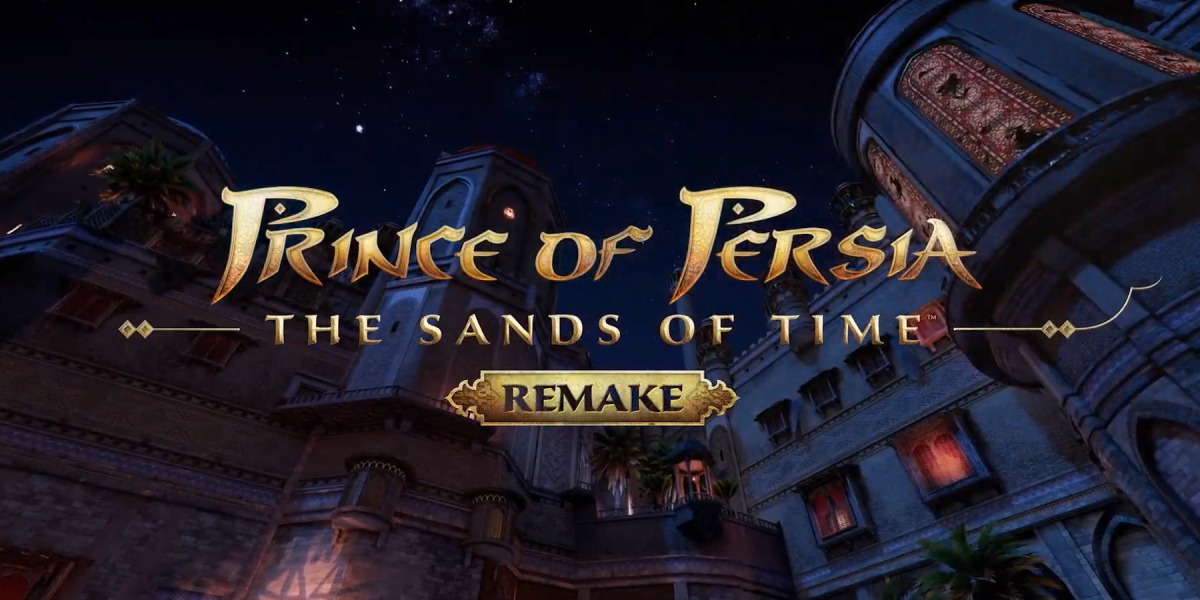 If you are a gamer back in the days,  if you were a gamer you must have at least heard of the game called Prince of Persia, yes that’s right one of the most popular game, with an amazing concept, thrilling adventure, and emotional stories with annoying puzzles developed by Ubisoft. And now the news that leaked earlier today was true: A remake of the 2003 classic Prince of Persia: sands of time will be releasing on PC on the epic game store and Ubisoft store earlier next year. 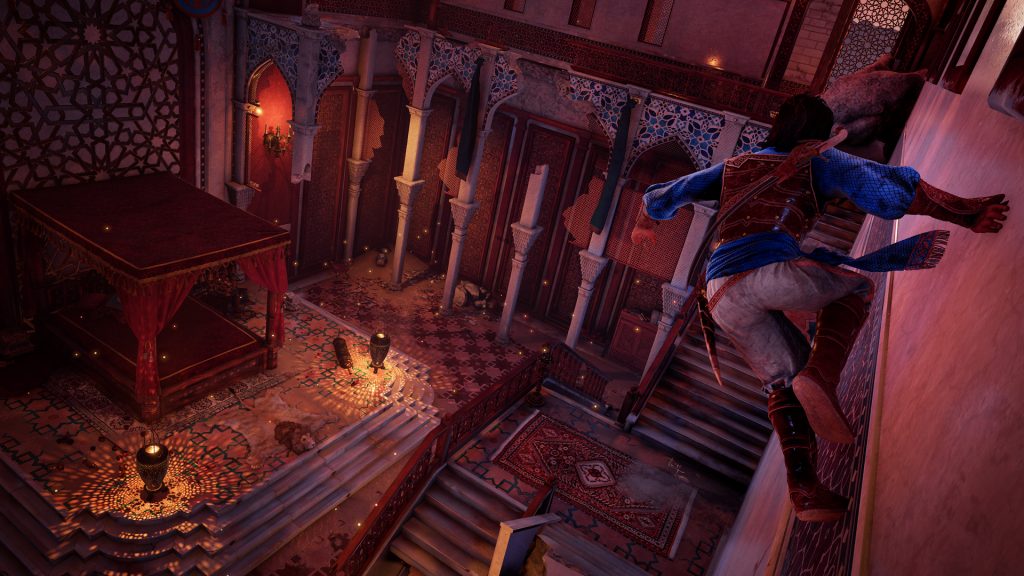 Senior producer of Ubisoft Mumbai Annu Koul of Ubisoft Mumbai said “It’s the circle of life,”.  which is building The Sands of Time Remake in tandem with Ubisoft Pune, where game director Pierre-Sylvain Gires is based.

Although the remake of the is still going to have its decidedly 2003 look. As per the character animation from the original Prince of Persia: the sands of time have been reenacted and with motion capture.  Gires said, “We decided to leverage motion capture, first of all, to enhance the cinematic parts with facial capture, to bring more emotion to them”.

The role of the prince is reprising by Yuri Lowenthal, while actress Supinder Wraich will be playing the role of Farah, replacing Joanna Wasick (who decided is not to continue his acting profession as fas as we know). Having both Lownthall and Wraich acting side by side will allow them to reenact the comedy, drama, and emotions. “if it went as well as he seems to think it did, The Sands of Time Remake may become the preferred telling of the story.” Koul said.

I might not be able to spoil the story for you because I actually can’t because the game was released in 2003 means 17 years ago, so I can confirm that I’m not going to spoil anything for you.

As far as gameplay goes, I still remember the amazing concept of playing with time by using the sands of time, you can totally mess with time in the game, for example, if you get killed or die because of any reason you can reverse time to a certain limit and redo everything but you have limited slots for the sand so you need to be careful when you are going to use them, if you used up all of your sand then you need to find more by destroying stuff or killing Enemies. You can also slow the time to solve tricky Puzzles and amazing abilities that you are going to pick up on the way, and also they are going to consume sands of time as well. 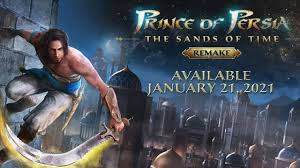 Prince of Persia: The Sands of Time Remake will be $40 when it releases on January 21, 2021. As mentioned, it’ll release on the Epic Games Store and Ubisoft Store—there was no mention of a Steam release. It’ll also be available as part of Ubisoft’s subscription service, Uplay+.