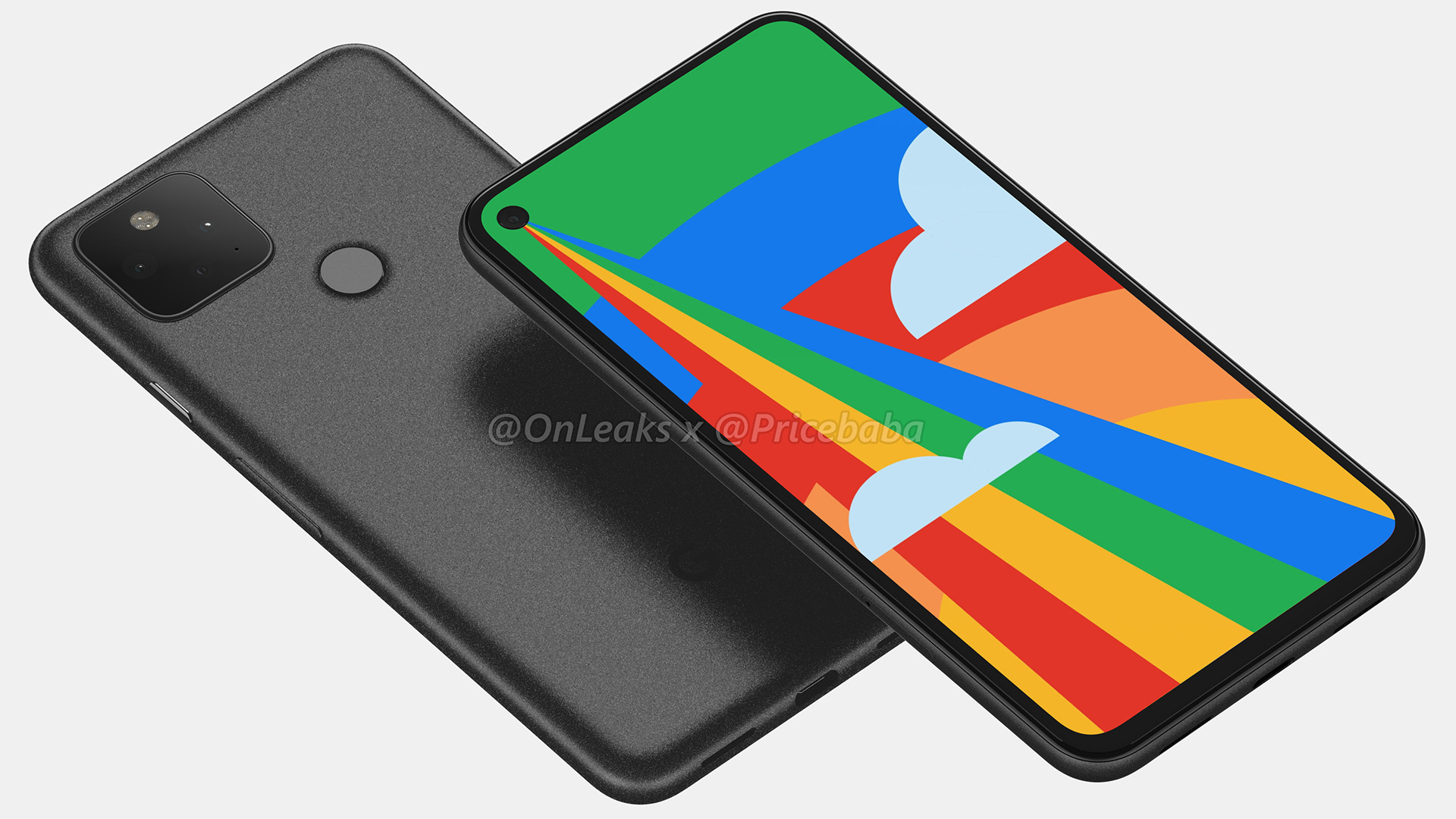 We have often heard this statement, “This is the era of smartphones.” Gone are the days when the market was hit with huge mobile phones looking like receivers of a home-telephone. From that to a basic miniature-sized mobile phone named Nokia 1100 comprising a battery that lasts longer than you (your age I mean…) to modern-day enormous flat-screen touch phones with power-packed features and HD display.

The phones are called smartphones because they more or less possess the capabilities of a computer and multitasks within the area of your palm. One such smartphone that we’re going to talk about here today is the Google Pixel 5 smartphone. The consumer electronic device has been developed by Google and runs on either Android or Chrome OS.

They are the most recent generation of smartphones with the first Pixel releasing back in 2016. The very name “Pixel” was given to the line of smartphones after the launch of Google’s laptop Pixelbook in 2013. Pixel 5 is the upcoming brand new range of smartphones from Google which packs quite some unique features that sets itself apart from other brand smartphones.

Although there has been no official announcement regarding a fixed date for the launch, Google Pixel 5 is rumored to release on 8th October 2020 with the price being around Rs. 80,000. The features that we can expect in this latest smartphone from Google are: