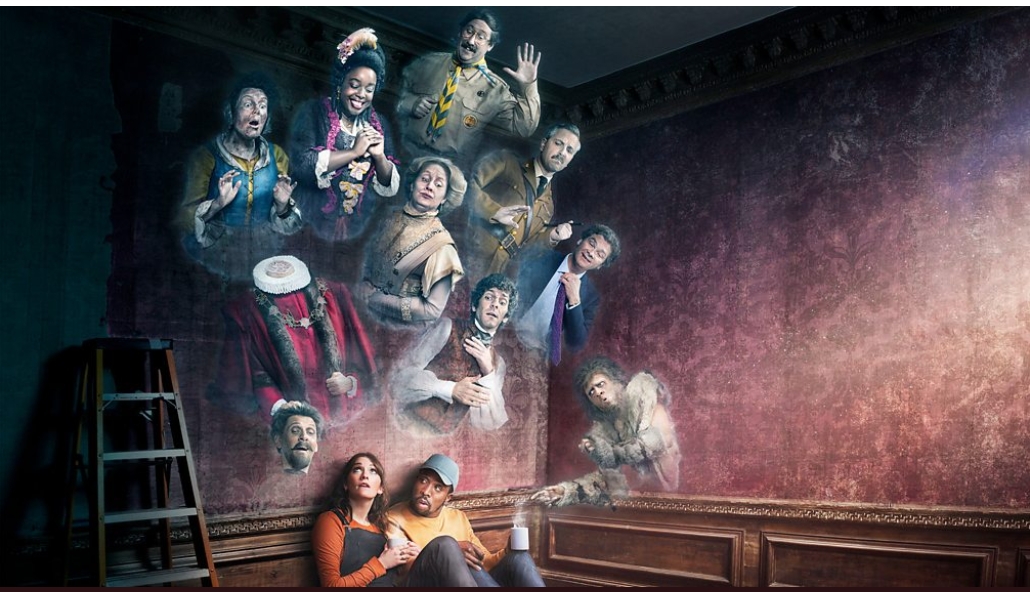 After delivering an amazing performance in the first season, the ghosts of ‘Ghosts’ are back now to scare the spectators. The first season received an enthusiastic response from the viewers, so the chances of it getting a sequel was very likely.

Directed by Tom Kingsley, who has also directed the film, ‘Black Pond’ starring Simon Amstell and Chris Langham, the series has been produced by Matthew Mulot working under the production house of BBC and Monumental Television. The show has been written and performed by quite a lot of vast members of Yonderland and Horrible Histories.

The second season of Ghosts has premiered on September 21, 2020 on BBC One and has impressed the spectators on a mass. The shooting began from January, 2020, continued for three months roughly, and was wrapped up by March, 2020, just before the whole world went into lockdown owing to the Coronavirus pandemic. The season will be having a total of six episodes. Here is the entire episode release date of Ghosts Season 2 on BBC One:

Moreover, a Christmas Special episode is also going to be released as per the sources in the month of December. The show will air on the above mentioned date at 8:30 p.m. and you can watch the episodes by tuning in to BBC One. All the episodes of the second season has already been out on BBC iPlayer, so you don’t really need to wait for new episodes to get broadcasted on television.

The first season of the series comprising of six episodes premiered last year on April 15, 2019 and concluded on May 20, 2020. Although a third season has already been renewed, it is very unlikely to start production before the later half of 2021. It is going to have six episodes as well, like the previous seasons.

You can watch the trailer of the Ghosts season 2 here in order to get a better view of the series.

Created by Mathew Baynton, Jim Howick, Ben Willbond, Simon Farnaby, Martha Howe-Douglas and Laurence Rickard, the British horror sitcom, ‘Ghosts’ is a about a young couple, Alison and Mike who inherit a vast property from her relatives, haunted by numerous ghosts of different historical periods, who have died on the land. They are invisible creatures who can be seen by none. However, after facing a near-death experience because of the ghosts, Alison can now see them.

At the end of the first season, Alison and Mike were offered to buy the house from a luxury hotel chain. Desperate to get rid of the supernatural creatures, they decided to sell the place. However, when the hotel chain discovered a plague pit in the cellar, they had to withdraw the approach.

Charlotte Ritchie as Alison Cooper and Kiell Smith-Bynoe as Mike Cooper has reprised their roles of the non-ghost couple for the second season as well. Martha Howe-Douglas in the role of Lady Fanny Button, Mathew Baynton as Thomas Thorne, Lolly Adefope as Kitty, Simon Farnaby as Julian Fawcett MP, Laurence Rickard as Robin the Caveman, Katy Wix as Mary, Ben Willbond as The Captain, Jim Howick as Pat Butcher have been starred as the ghosts of the house. Other characters that has been a part of the show are— Howe-Douglas, Farnaby, Adefope, Baynton, Rickard, Willbond, Howick and Wix.