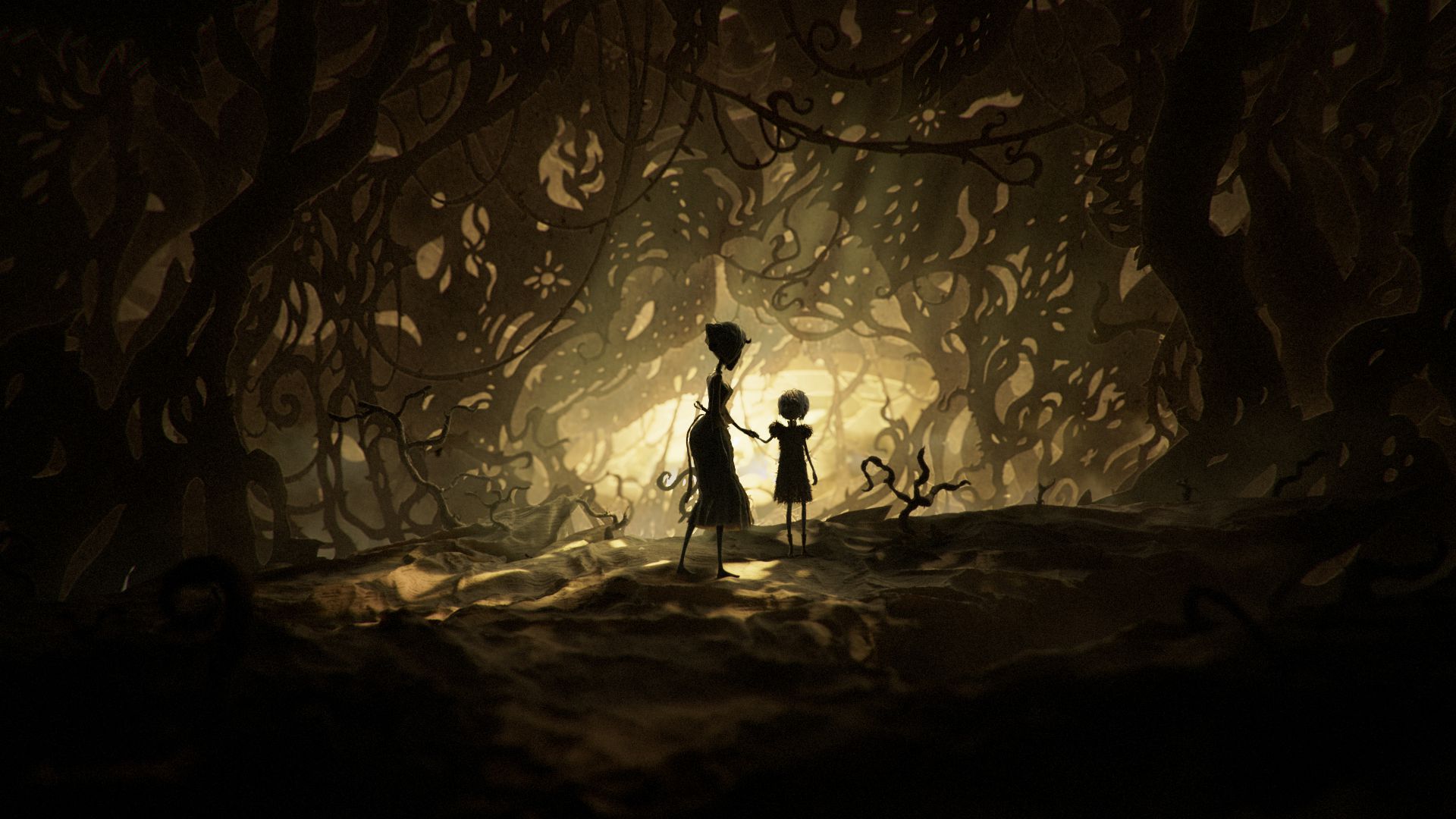 The game has been developed and published by Capcom, and designed by Yoshihiro Kura, Hiroshi Honjo and Yuki Shimono. Tsuyoshi Kanda, Masachika Kawata and Peter Fabiano have been serving as the producers of the franchise.

Although the exact date of release is still unknown, Resident Evil Village is all set to release sometime in 2021. It was officially announced during PlayStation 5 game event that took place in June 2020, and will be made available for platforms like PlayStation 5, Microsoft Windows, and Xbox Series X/S. The developers of the game are also trying to create Xbox One and PlayStation 4 versions of the game along with creating the next generation consoles and PC versions of it.

Get a closer look at Resident Evil Village, the eighth main entry of the legendary survival horror series, in a new storybook-themed trailer. #REVillage

The game series first premiered back in 1996 for the PlayStation and was instantly credited to redefine the genre of survival and horror, making the zombies return to popular culture. Later, in 1998 and 1999, the corresponding sequels of the game were released namely Resident Evil 2 and Resident Evil 3: Nemesis respectively. The last Resident Evil installment was released in 2017 for platforms including Microsoft Windows, Xbox One, PlayStation 4, PlayStation VR headset, and Nintendo Switch, by the next year.

The characters of the game include, Ethan Winters as the protagonist from Resident Evil 7: Biohazard, Mia Winters, his wife, and Chris Redfield, the mainstay of the franchise since the game, Resident Evil, was first released.

The storyline of the upcoming game will be picking up a few years after the incidents of the seventh part of Resident Evil, ‘Resident Evil 7: Biohazard,’ and reveal how Ethan, who is currently living peacefully with Mia, his wife at a different location, away from all the past nightmares, have his world crashing down once again. It is because of the sudden appearance of Chris Redfield, an unexpected yet familiar face, who reinforces a chain of incidents that leaves Ethan distraught. He sets off to seek answers to his shocking actions, ultimately leading him to a mysterious village. The events of the game will be taking place in Europe.

According to the official teaser, there are a number of threads quite similar to Resident Evil 7, where the storyline proceeds away from the characters and events of general Raccoon City. However, the setting, quite a lot, resembles Resident Evil 4, in a puzzling, isolated and a seemingly medieval village, though, technically speaking, it is set in the current time. Resident Evil Village, just like its predecessor, is set in the perspective of the first-person and developed on the RE Engine.

The upcoming game of the franchise offers a new look as far as the gameplay is concerned. Watch the teaser here in order to get a clearer picture of the gameplay.