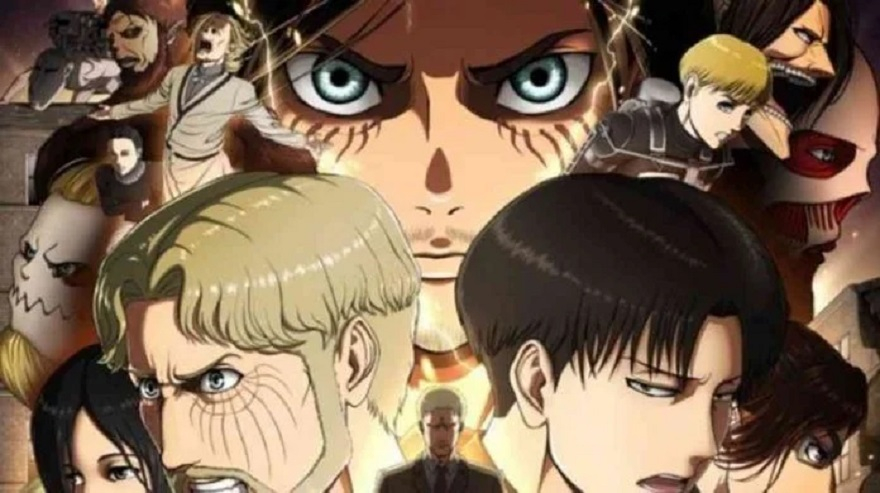 Finally, the long-awaited season 4 and also the final season of the famous series  Attack on Titan or Shingeki no kyujin release date has been confirmed, the attack on Titan that could be the most popular Anime, is now releasing their finale after there insane season 3. So here we are going to give you all the information you need to know where I try my best not to spoil it for those who haven’t seen it yet.

So, one hundred years ago, humanity got attack by these vicious and giant humanoid creatures called Titans. There size and strength are unparallel to an average human; even though humans have some ways to defend themselves as well as attack these creatures, Titans regeneration is nothing less than frighting, due to this and human don’t have any clue about there origins; all of the remaining humanity decides to hide behind the giant walls where they choose to live peacefully, but that peace had finally come to an end when a titan who was almost sky high and stand more than fifty meters tall kicks a hole in the wall opening a way for the other Titan and then vanishes, where one more new type of titan breed come to light an armored titan who has intelligence unlike other mindless Titan roaming around looking for humans, he deliberately ignores the other human and directly destroys the main gate for the mainland which let the hoard of titan claim that land. So the story is about Eren and his friends fighting titans and tries to claim there land back from the titans. 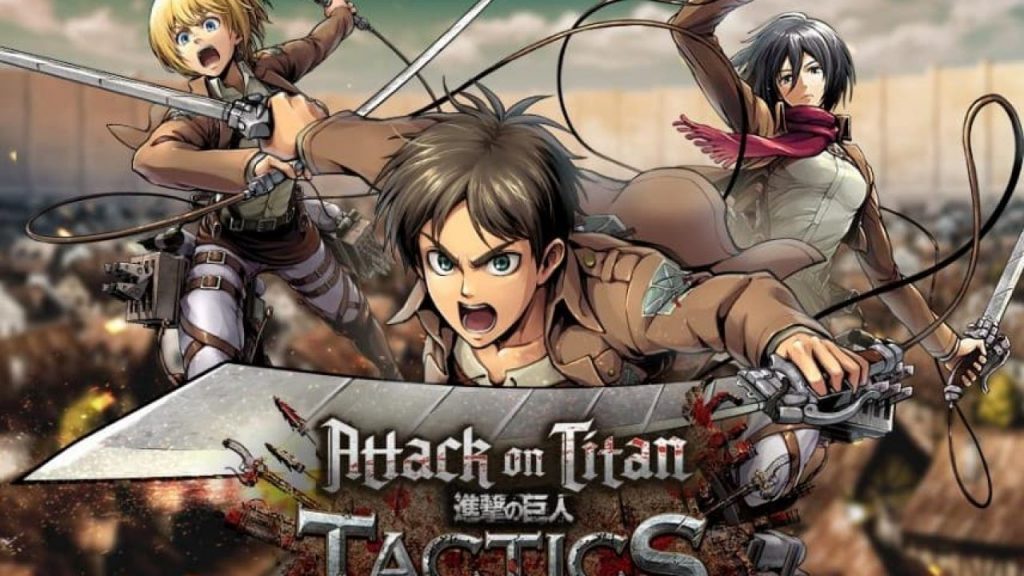 In the third season, we finally get to know that it is not humanity in danger. Still, the Eldians, when the first king of Eldians decides to take refuge on the Island of Paradis, he commands thousands of Titan to create three walls called wall Rose, Maria, and Sina. He warned Marley that if they ever engage with the people on Paradis Island, the thousand and thousand of titans from the walls will flatten the Earth. And the king, who is the only person as well his bloodline who can indeed manifest the power of founding Titan, decides to use the control of the Titan to make everyone on the Paradis Island to forget about the outside world and recreate their memories so they cannot interact with the outside world.

Still, everything collapsed when Grisha, aka Eren’s dad, stole the founding Titan and pass it to his son with the power of attack titan. And now at the end of season 3, Bertolt is dead and got eaten by Armin, which helps Armin gain the powers of colossal Titan but at the significant loss of Ewin with the leader of the survey corps. They finally manage to reach the sea as Armin says, where Eren explains to the other that the fight begins as all the people beyond the sea are enemies and nothing else.

The season 4 trailer was nothing less than exceptional; it reveals the fight between the long battle between the people of Marley and Eldians; they show us the war zone, which looks nothing less than the world war two where they introduce us with some new characters as well as with some new titans, it also have revealed some epic moments of Eren as well as his titan form with his friends Mikasa, Armin as colossal Titan and many more.

The attack on titan release date is finally confirmed for December 7, 2020. we could get to see this season a lot sooner if it is not pushed because of this pandemic going on across the world, but getting the last season at the end of this year is nothing shorter than impressive. Mark the dates and set you alarms for December 7, 2020.