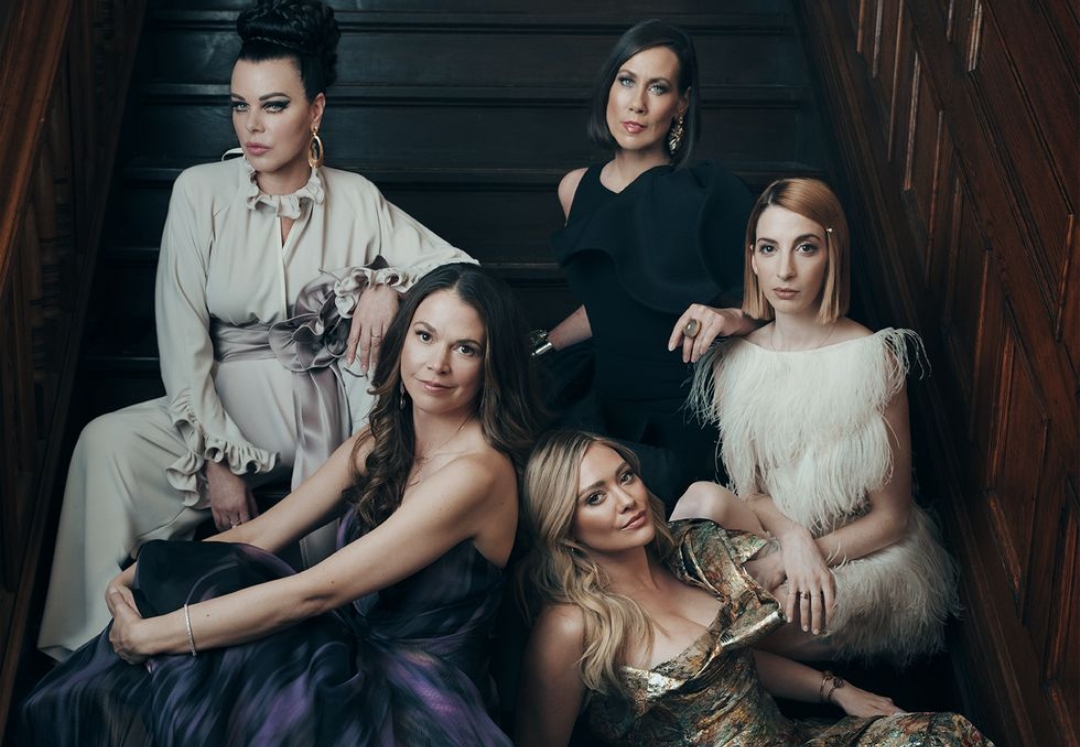 It is almost an year since Younger Season 6 aired and the loyal fans are still waiting for a new season that has been promised to them. If you are curious to know further about Liza, Josh, Kelsey and Charles’ story too, you are on the right path, as we are going to give all the necessary information that you need to know about the upcoming season of Younger.

The seventh season of the American television series is expected to air in Summer, 2021. The show was renewed for season 7 last yearin late July, however, since then, no further news has been dropped about the release date. Usually, the makers of the start the broadcasting in June every year since the fourth season, but the Coronavirus pandemic, that has been affecting the television as well as movie industry terribly, have delayed the production of Younger season 7. At least we know that season seven is surely going to come, since Darren Star, the creator of the show has stated that the sixth season was definitely not the end. However, season 7 may mark the end of the series, but then, it’s just a guess and not an official statement.

As far as season 7 is concerned, the filming has not yet begun. Let’s be hopeful that the production starts as early as possible, else our wait will be prolonged. Meanwhile, you can watch the episodes of the past seasons of the show on the official website of TV Land or on the mobile app bearing the same name. Other alternative platforms include fuboTV, Hulu, Sling TV, Philo, and DirecTv Now, where you can watch the show with a subscription package.

The protagonist of the story, Liza Miller, is played by Sutton Foster, playing the role of a mid-aged divorced mother. The show also casts Debi Mazar as Maggie Amato, who is the best friend and roommate of Liza and a lesbian artist; Nico Tortorella as Josh, a young tattoo artist; Miriam Shor as Diana Trout, playing the role of Liza’s temperamental boss, working as the marketing Head at Empirical Press; Hilary Duff as Kelsey Peters, a young book editor at Empirical Press who becomes a good friend of Liza at work; Molly Bernard as Lauren Heller, Kelsey’s friend; Peter Hermann as Charles Brooks, Empirical Press’ Head and heir. Charles Michael Davis joined the cast of Younger as Zane Anders in season 5, playing the role of an editor at Rivington who is apparently Kelsey’s rival.

Set in New York City, Younger is a romantic comedy-drama series inspired by a 2005 novel by Pamela Redmond Satran bearing the same name, which revolves around the personal and professional life of our divorced protagonist, Liza Miller, who live with her teenage daughter after her marriage failed, owing to her husband’s addiction of gambling. However, when Liza discovers that Josh has mistaken her to be of the same age as himself, she plans to guise her age in twenties, and manages to succeed in a new career in a publishing company. The show also tackles how she faces the ups and downs that come as an obstruction in her life.

The trailer of Younger Season 7 is, as of now, unreleased. You can watch the trailer of the latest season for the time being.