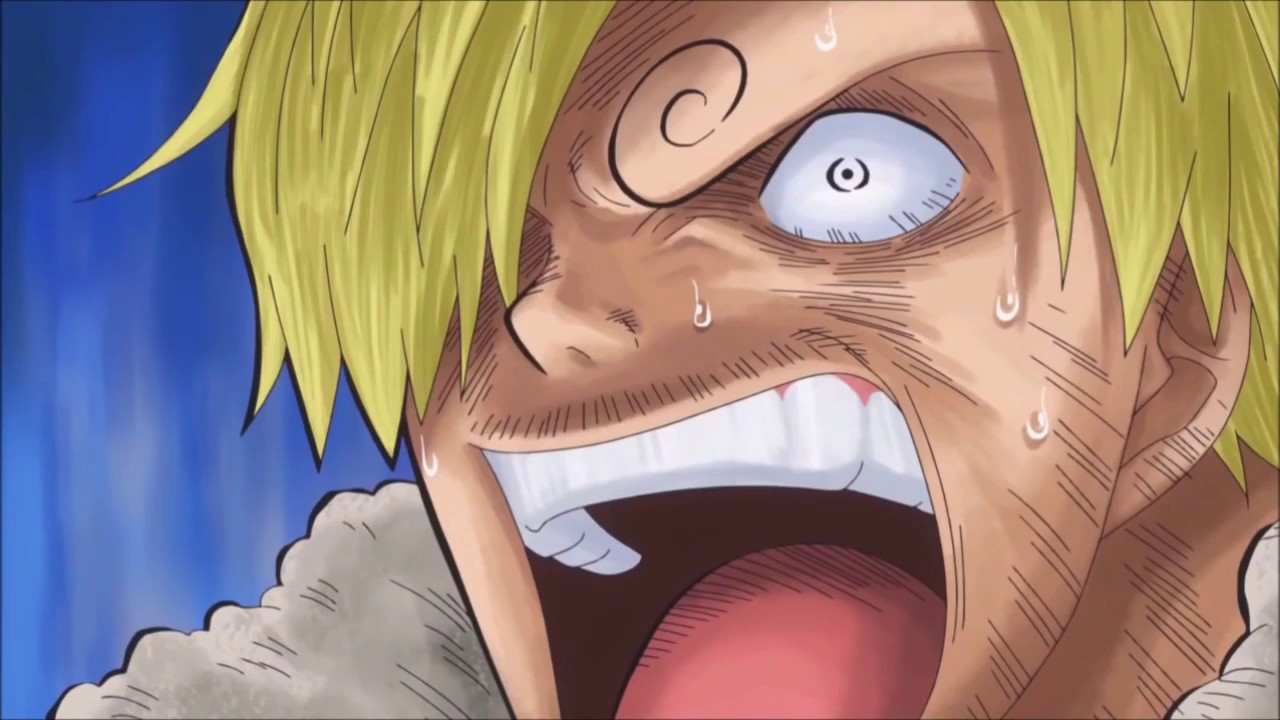 One Piece anime is following the 20th season right now. The anime has aired a total of 943 episodes so far, One Piece episode 944 will be out soon. The previous episode of One Piece was originally supposed to cover up the battle between Big Mom and Luffy. However, it didn’t turn out to be the same way. Keep up with the article and I will tell you how.

Please note, in this post, we have included the release date, spoilers, and way to watch the One piece anime online that too legally. So without any further ado, let us have a quick look at the previous episode’s review –

Episode 943 of One piece was titled, “Luffy’s Determination – Win Through the Sumo Inferno!”. As for the plot of this episode, it revolves around Zoro’s battle with Kyoshiro and Sanji’s fight with XDrake. The episode was more of a funny one and it sure has been a while until we saw such a comic episode. It won’t be wrong if I were to call this episode as the funniest episode in the Wano Kuni arc up until now. Fans are going crazy all over the internet on Sanji’s reaction in the anime when Zoro gets in between him and his dream girl.

On the other hand, Law has finally arrived at the Rasetsu Town prison to rescue his Nakama but he somehow encounters Hawkins. And, we highly expect a fight between these two. Whereas at Udon, Big Mom arrives at the Prisoner Mines and she is really angry at Luffy for eating the Red bean soup. A battle between Big Mom and Luffy is highly expected in the 944th episode of One Piece anime.

The current anime opening is called, Dreamin’ on. A new opening song is highly expected in the forthcoming episodes.

The anime did overwhelm the manga in this episode and included some extra scenes. In the manga, Sanji runs to rescue Hiyori, however, in the anime, Sanji overpowers Drake and we see a glimpse of Sanji’s powers. In the end, I still can’t get over the face Sanji made when Zoro saved Hiyori, and she already seemed to know about Zoro as if they were acquaintances. This is where the episode ends, viewers are eagerly waiting for Episode 944.

The 944th episode of One Piece anime is titled, “The Storm Has Come! A Raging Big Mom!”. As for the preview of the upcoming episode, “Big Mom gets really violent about seeing for red-bean soup and eventually breaks in on the Sumo Inferno! Queen and Big Mom! Fronting those two monsters, Luffy is cornered to the wall! However, an unexpected turnaround happens at the turbulent Inferno!”

Since, the One Piece anime drops a new episode every Sunday, until or unless there’s a delay. One Piece Episode 944 will be out on Sunday, 4 October 2020. You can watch the anime officially on Crunchyroll and Funimation.

That sums it up, make sure to read our recent article on Attack on Titan Release Date!