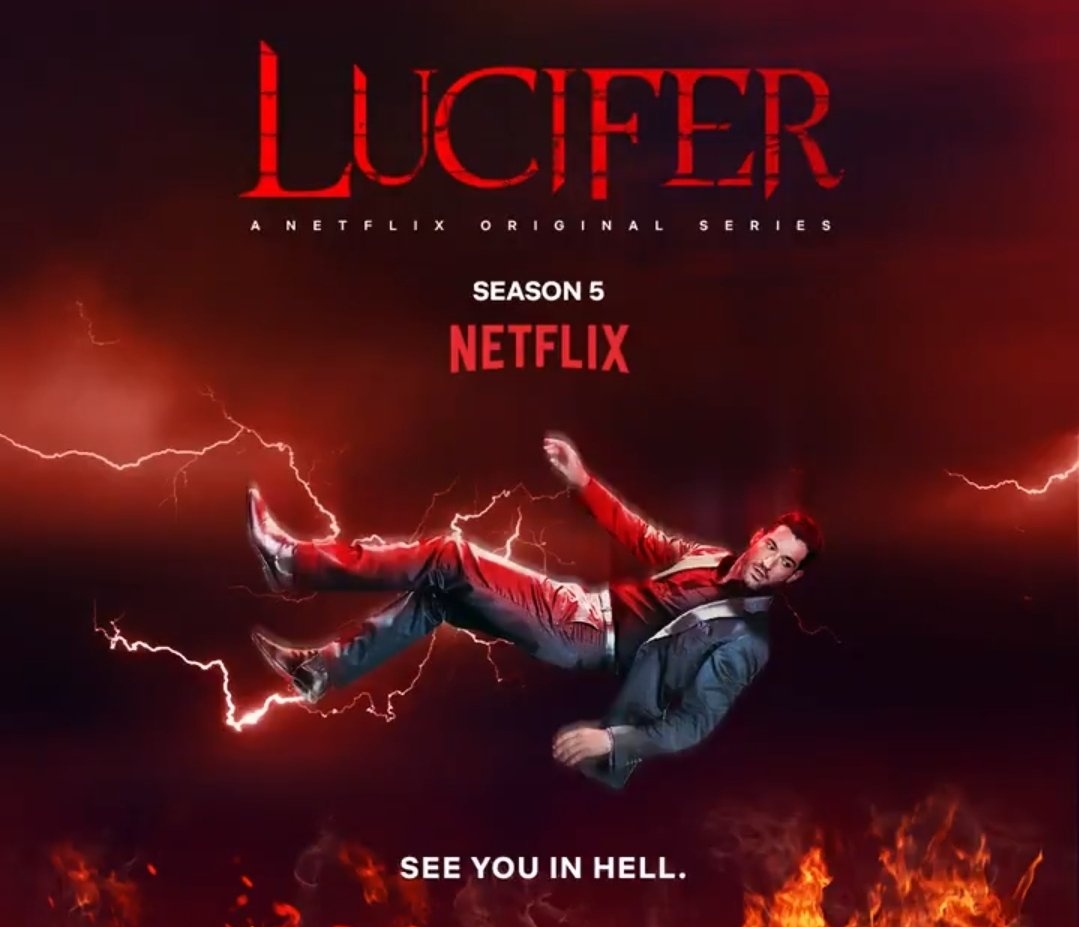 It seems like the fans of the urban fantasy series, ‘Lucifer’ will not have to wait for long to watch the second part of the fifth installment of the show, after the first part left us with a major cliffhanger. If you are wondering what exactly is going to happen in the upcoming episodes, you are more than welcome here. So let’s get started without wasting anymore second.

Developed by Tom Kapinos, ‘Lucifer’ is based on DC characters whose creators are Neil Gaiman, Mike Dringenberg and Sam Kieth. Tom Kapinos, Len Wiseman, Joe Henderson, Jonathan Littman, Ildy Modrovich, Jerry Bruckheimer, and Tom Ellis have been serving as the executive producers of the show, under the production team of Warner Bros. Television, DC Entertainment and Jerry Bruckheimer Television.

The second part of the famous American television series is highly expected to release in January 2021 on Netflix. The first part of the series comprising of eight episodes has already been dropped on Netflix a few months back on August 21, 2020, with a screen time ranging from 45 to 60 minutes. The next eight episodes of the season will be featured in the upcoming part, the filming for which has already resumed from 24th of September, this year. Since 60 per cent of the shooting has already been done, it’s fated that before it’s release, the team will get enough amount of team for the post production work.

The series first premiered on January 25, 2016 on Fox in the USA and completed airing all its thirteen episodes on April 25, 2016. The next two seasons were always broadcasted on Fox, while Netflix picked up the show from season 4. Netflix has also renewed the show for a sixth season, which will also mark the end of the series. Here is the list of all the episodes of the second part of Lucifer Season 5.

In the first part of Lucifer Season 5, we have witnessed Chloe trying to live her life after Lucifer voluntarily returns to Hell. However, things take a sharp turn in everyone’s life, who are close to Lucifer, when Michael, Lucifer’s twin brother enters, which forces Lucifer to leave Hell as well. Meanwhile, something good happens in the life of Ella, and Maze starts to have an existential crisis. Near the end of the first part of season 5, God comes to know about Micheal being absent from Silver City, forcing him to handle the situation by his own. In part 2, we will see what is God up to since he has finally come down after remaining out of sight from the show since a long time.

The show is originally about Lucifer Morningstar, the God of Hell, who leaves his position as a dutiful servant and decides to spend his time on Earth as a normal human being intending to understand humanity. He settles himself down in Los Angeles, which is the city of Angels, running a night club named, ‘Lux’ and meets, Detective Chloe Decker.

The cast of the fifth season of Lucifer includes— Tom Ellis in the titular role, as Lucifer Morningstar and Michael, Lucifer’s twin brother, and Lauren German playing the role of Chloe Decker, as the lead members. Dennis Haysbert as the great Almighty, Kevin Alejandro as Dan Espinoza, Aimee Garcia as Ella Lopez, Rachael Harris as Dr Linda Martin, Lesley-Ann Brandt as Mazikeen, Inbar Lavi as Eve, DB Woodside as Amenadiel, Scarlett Estevez as Beatrice Espinoza are also playing notable roles in the season.

Here is the trailer of the fifth season of the show. Take a look at it here: