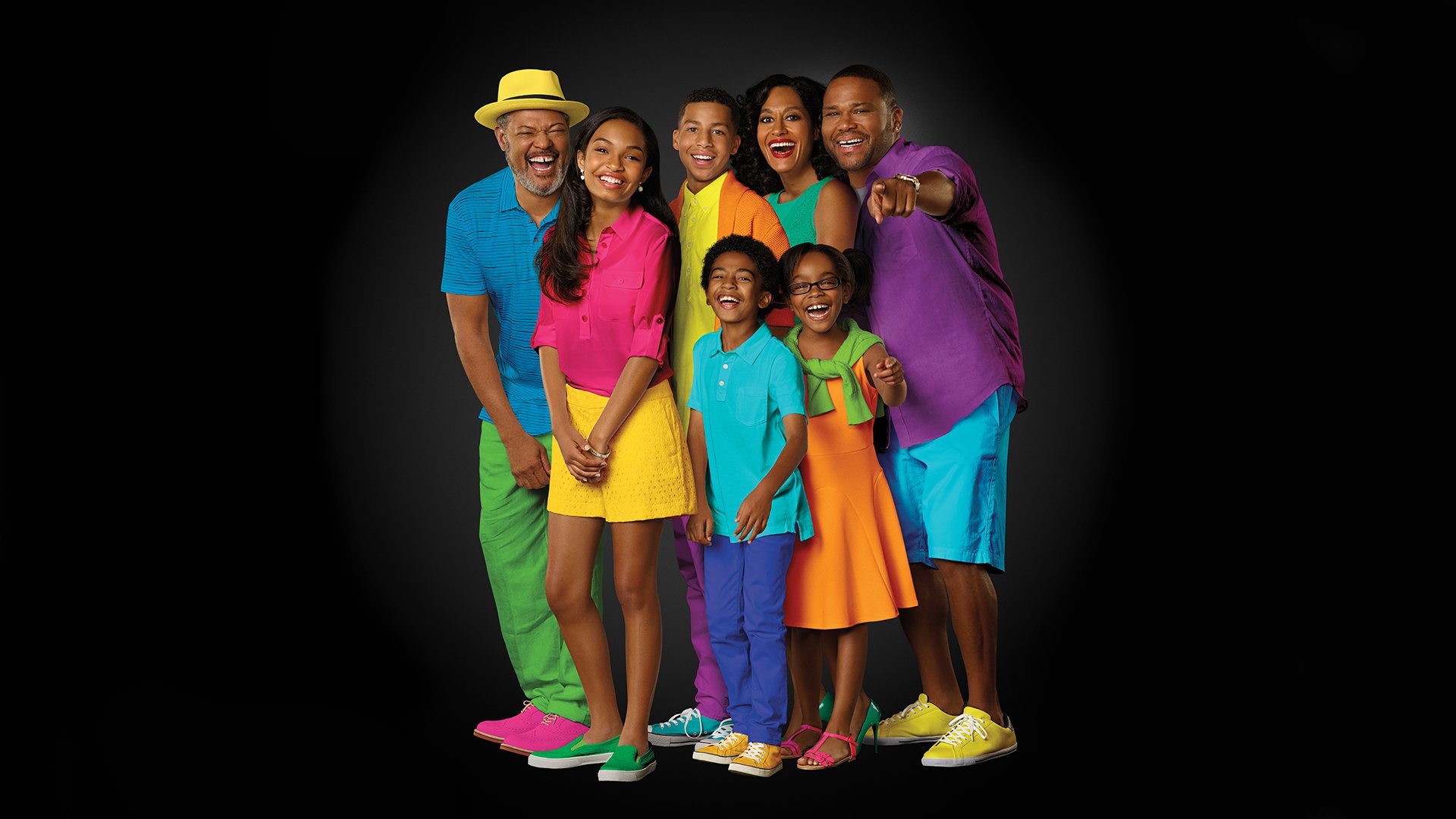 In this article, we are going to talk about the American sitcom television series, Black-ish, and its Season 7 release details. The series is an American sitcom TV series that premiered on the ABC Network on 24th September 2014. The TV series has been produced by ABC Studios and stars Anthony Anderson and Tracy Ellis Johnson in the lead roles.

The TV series is about the African-American family of Andre ‘Dre’ Johnson and Rainbow Johnson. The show revolves around their family lives as they handle several personal and sociopolitical issues in American society but mostly it is presented in a comedic way. 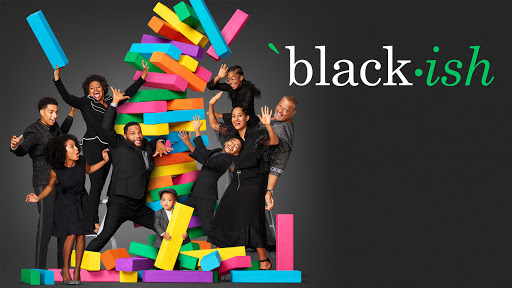 The series first premiered on the ABC Network on 24th September 2014. From then on the TV series has had six seasons. On 21st May 2020, the production house renewed the series for a seventh season which will premiere on the network on 21st October 2020. It is also being planned that a pre-season episode will be telecasted on 4th October 2020 and will be based on the upcoming Presidential elections of the USA. Here’s a trailer for the seventh season: