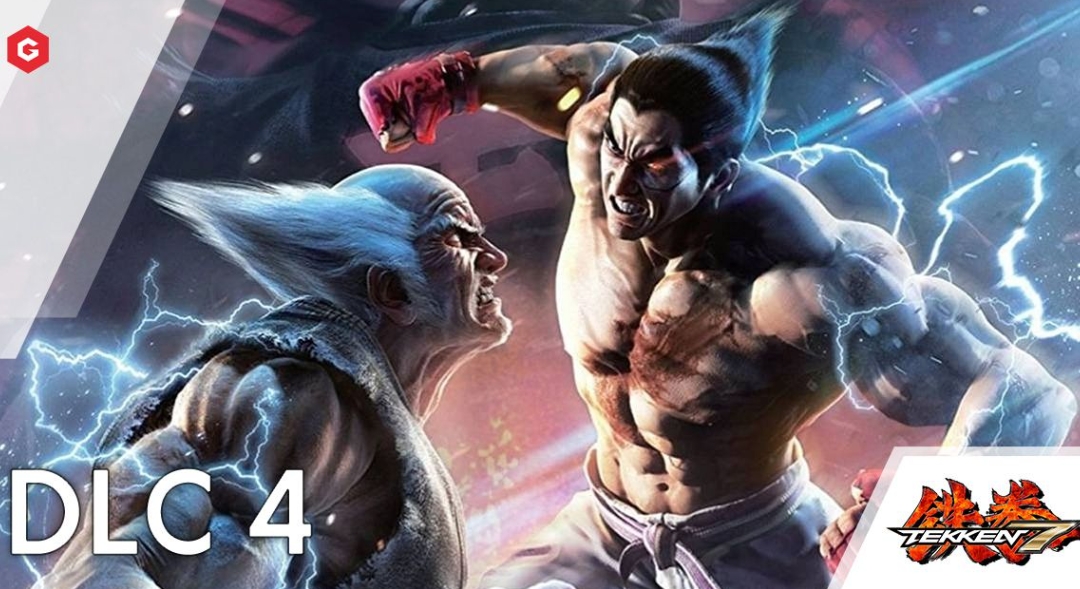 The trailer of Tekken 7: Season 4 has already been released, confirming that the season will not keep us waiting any longer. It will bring several new features, the return of an old character, and a new stage for the players. Debuting back on December 9, 1994, Tekken 7 is the ninth installment in the media franchise of fighting arcade and video games series, Tekken.

The fourth season of Tekken 7 will release in the fall of 2020 on platforms like Xbox One, PlayStation 4, and Microsoft Windows. The game’s limited arcade version was first launched in March 2015, while the second season was came out in September 2018. Tekken 7 was developed with Unreal Engine 4, which permits it to be developed for different platforms. Currently, the game features a total of 52 playable characters, which includes palette swaps, out of which, twenty are the default cast for launch, whereas, other 32 were unlocked later.

With the second season update that came out on September 10, 2019, many modifications were made to the characters’ movements, with the Wall Bound mechanic added for every character. The update came along with Simple Combo and Assist, which were earlier available only on the story mode. With the next few DLC, the characters of Anna Williams, Lei Wulong, Craig Marduk, Armor King, Julia Chang, and Negan were added. The developers also included the stage of ‘Last Day on Earth,’ variations of Twilight Conflict, Jungle Outpost, and Infinite Azure stages. The third season, which arrived on September 10, 2019 (free of cost), added Zafina as a new character to the playable cast. With the next few DLCs, Ganryu, Leroy Smith, and Fahkumram were added along with the addition of the ‘Cave of Enlightenment’ stage and ‘rame data display’ feature.

Read More: Sony Playstation 5 Release Date in India – Here is what we know so far

Along with season 4, the game will feature two new DCL in fall and bring the stage of ‘Vermilion Gates’ and the character of Kunimitsu. Next year in Spring, another two DLC will be dropped containing a new character and stage. The fourth season’s upcoming DLCs will be featuring new moves, a renewed ranking system, a new user interface, and upgraded online gameplay.

Kunimitsu is a treasure hunter full of mystery and an ex-member of Yoshimitsu’s ninja clan, who keeps the upper half of her face unrevealed. She does that with the help of a cat-shaped mask. Kunimitsu, though, was a part of the playable unlockable cast in the original Tekken. The last time fans saw her canonically was in 1995’s Tekken 2. However, she only made some non-canonical appearances in Tekken Tag Tournament games.