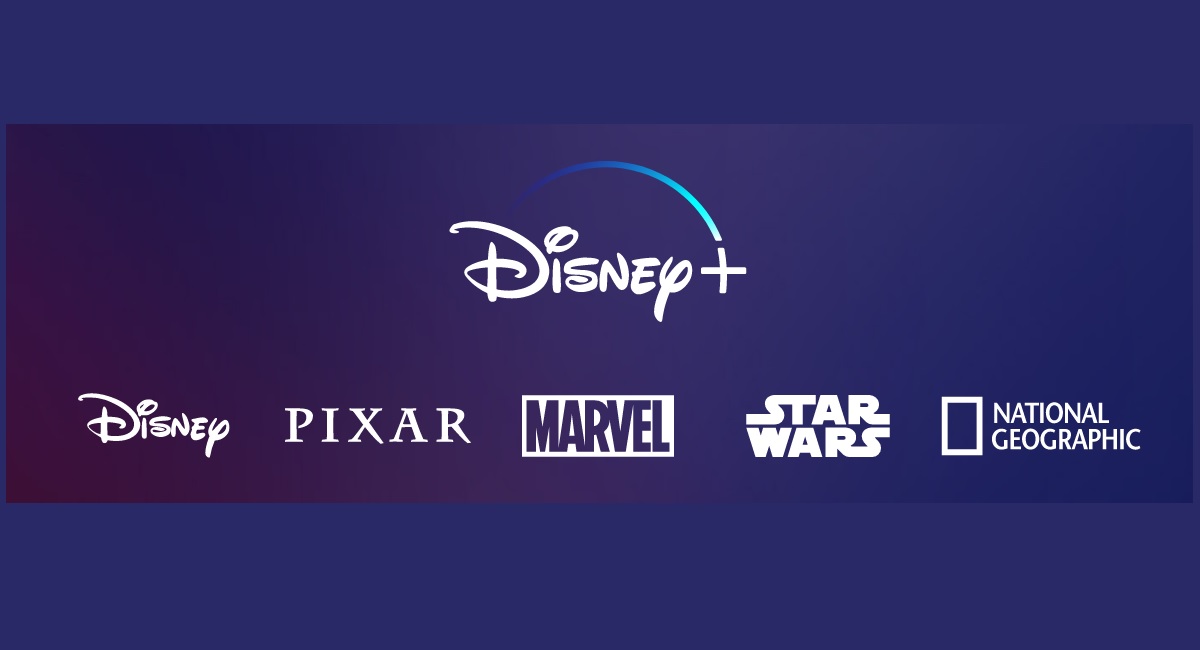 Hello, fans of pop-culture, welcome to GizmoSeries, and in this article, we will shed light on the upcoming TV shows and movies coming to Disney+ this October 2020. Due to the global pandemic, countries worldwide introduced lockdowns and advised their citizens to practice self-isolation to prevent the virus from spreading. This further led to a stop in conducting business freely worldwide. Because of that, the market crashed, jobs were lost, and the production cycle of TV shows and movies was wholly jeopardized.

Thankfully, this isn’t the case anymore as things have slowly started to change this past month. With the resume in production, everything seems to be on track. A similar thing is with movies – a lot of them arrived on online streaming platforms keeping everybody’s safety in mind. Below you can find the complete list of all the television shows and movies coming to Disney+ this October.