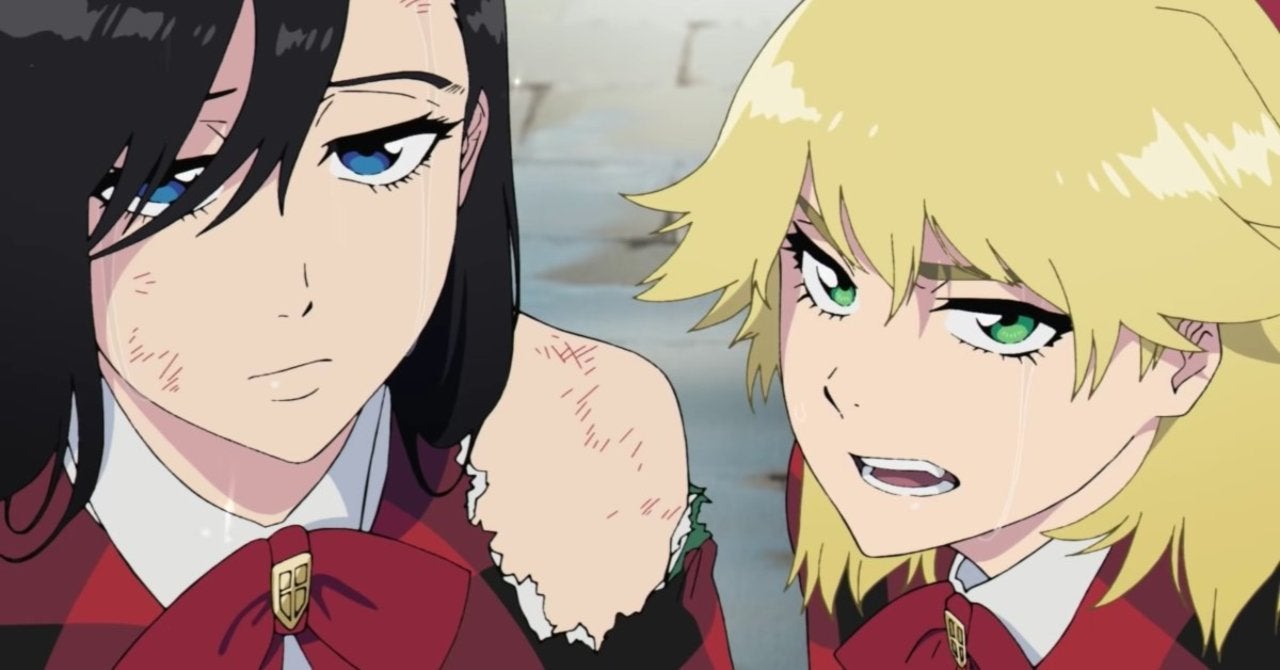 Most of you might not know about it but the popular anime adaptation that has been trending on all the anime pages and accounts is coming straight from the creator of Bleach. Yes, you read that right. Tite Kubo, Bleach’s creator has decided to make an entry again in the Weekly Shonen Jump and likewise, he did it with a bang!

Fans all around the globe are going crazy on the internet for the release date of Burn the Witch anime. As of now, the manga has finished airing and it has got a massive positive response from the readers.

The anime adaptation for the manga was announced right after the manga’s serialization in WSJ. The manga had a total of 4 chapters that will turn into 4 episodes. The first volume recently releases in Japan and it includes 4 chapters with over 260 pages. With the recent release of the volume, the creator said, “Having a series again after a while was really fun!! There was an announcement already, but relax and stand by”.

The comment from the creator means, a continuation for Burn the Witch is coming sooner than later. And, you should definitely look forward to the same. So, in this post, we will be including the release date and other less discussed facts on the internet about Tite Kubo’s Burn the Witch anime and manga. Without any further ado, let us get started –

As per a recent announcement, for the fans that cannot access to Crunchyroll, the Muse Asia Youtube channel will be streaming Burn the Witch anime for free. Lesser-known countries with lots of anime fans like India can have access to anime too with the recent Muse Asia channels plan. The anime is following an event screening starting today (2 October 2020) and will be keeping up until the next 2 weeks in Japan.

Moreover, the second season for Burn the Witch manga is currently under production. The author and staff members have confirmed the same.

As for the plot for this anime,

The plot spins around the incidents in London where 72% of the deaths are at anyhow known to be related to dragons, shockingly invisible to most of the residents. Despite the fact that the vast majority of individuals don’t know about them, there stands a few that take on these monsters.

The Dragons are just noticeable to the inhabitants of Reverse London who live on the opposite covered side of London. What’s more, among those, a few are qualified to qualify as a witch or a wizard to form a contract with these dragons.

Unlike every other story, we have two protagonists in our story – a witch couple, Noel Niihashi and Ninnu Spangcole. They are on their journey to make sure the safety of these dragons that are essential for the Wing Bind, the organization they work for.

Well, that sums up what we have for now – Thanks for reading! While you’re at it, make sure to watch the trailer for this anime –