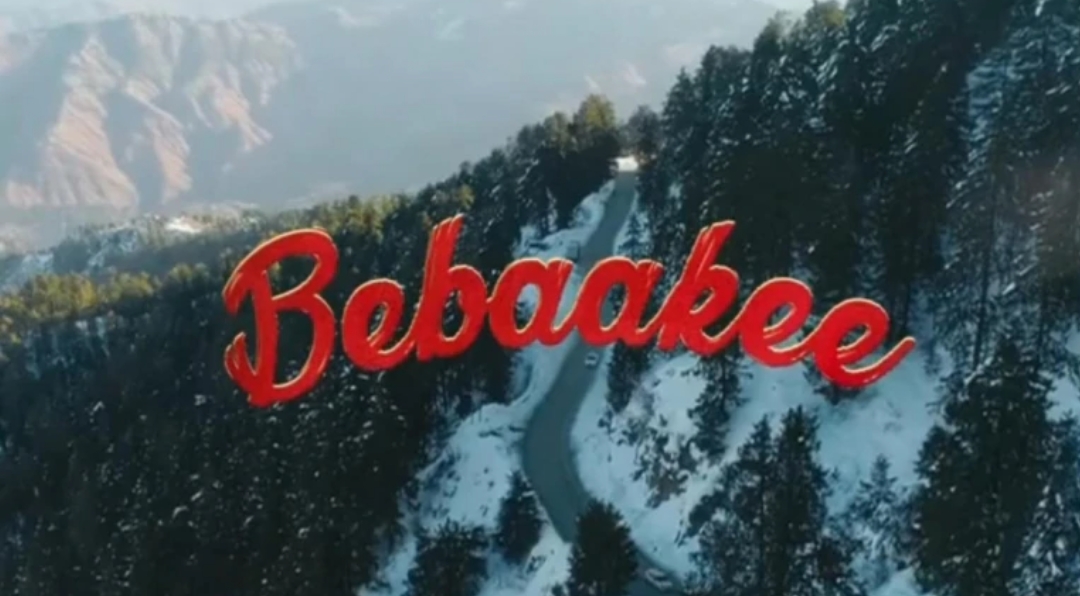 The Indian Hindi series, ‘Bebaakee’ starring Kushal Tandon, Shiv Jyoti Rajput, and Karan Jotwani as leads, has recently released all its episodes, and now, the fans are wondering if the series will get another season. Created by Ekta Kapoor and Jaya Misra, the show’s screenwriting has been done by Anuja Gondhalekar and Bradley Fernandes. In contrast, Muzammil Desai and Ravit Kumar Tyagi have served as the directors of the show’s first season. Shobha Kapoor and Ekta Kapoor serve as the show’s producers, while Anil Katke has done the cinematography.

The second season of the show is expected to release in Summer 2021 on Zee5. Although the show has not been renewed yet, a sequel’s existence is more than expected, since the season ended on a major cliffhanger. Moreover, rumors say that the show has already been shot for about 50 episodes, which will be released in parts. However, this is not official yet, but we will be updating you on this soon.

The first eight episodes of the series were released on August 30, 2020, while the last two episodes were dropped earlier this month, on October 1, 2020. Here is the complete list of episodes of the first season of the show. Take a look at it: 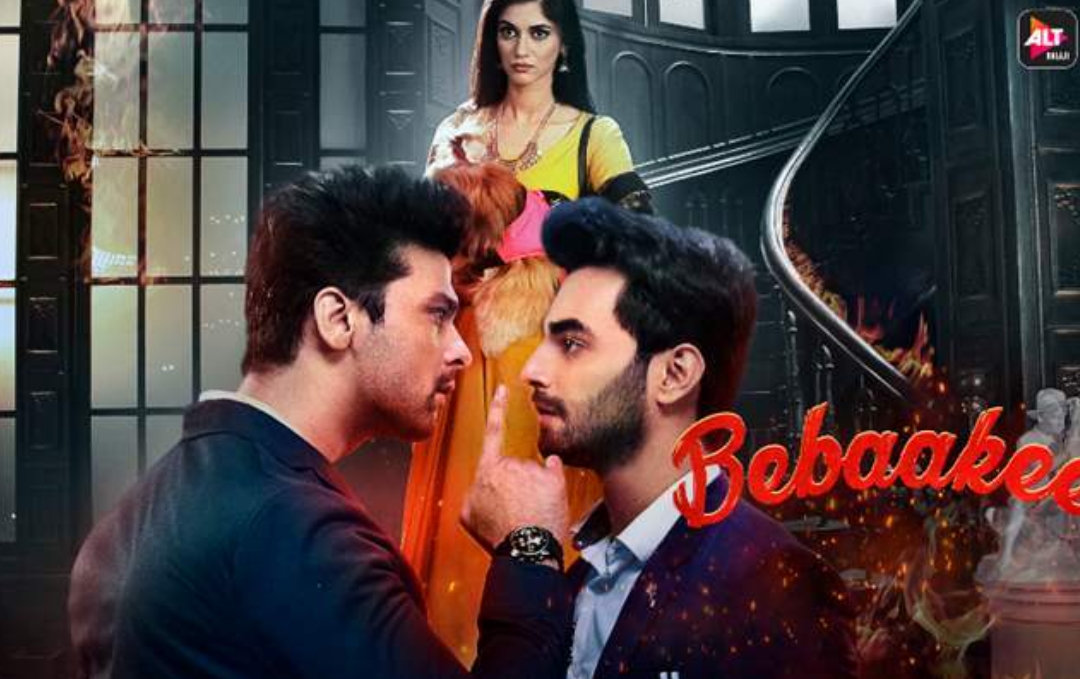 The series revolves around the life of Sufiyaan, a rich and complicated person who doesn’t trust girls, and Kainaat, a simple and ambitious girl, who establishes a good bond with each other because of their mutual passion for journalism, but eventually, it became an exciting ride of a roller coaster. Although destiny brings them together, they are unsure whether their passion is out of love or hate. Though they are different, they share an equal amount of stubbornness and a strong mind. After the entry of a new character, Imtiaz, Sufiyaan’s charming, intelligent and caring best friend, their life takes a sharp turn as Kainaat sets off a line of events that disturbs their family’s wellness, and Sufiyaan vows to destroy Kainaat and Imtiaz completely. The series is about madness and compassion in love, and everlasting friendship, brotherhood, and hate.

The upcoming season will pick up the storyline from where it was left, and while the first season dealt with a lot of love and romance, the forthcoming season will mostly be about revenge and betrayal. Meanwhile, you can catch up with all the episodes of the first season on Zee5 and Alt Balaji if you own a subscription package. Here is the trailer of season 1 of the series: