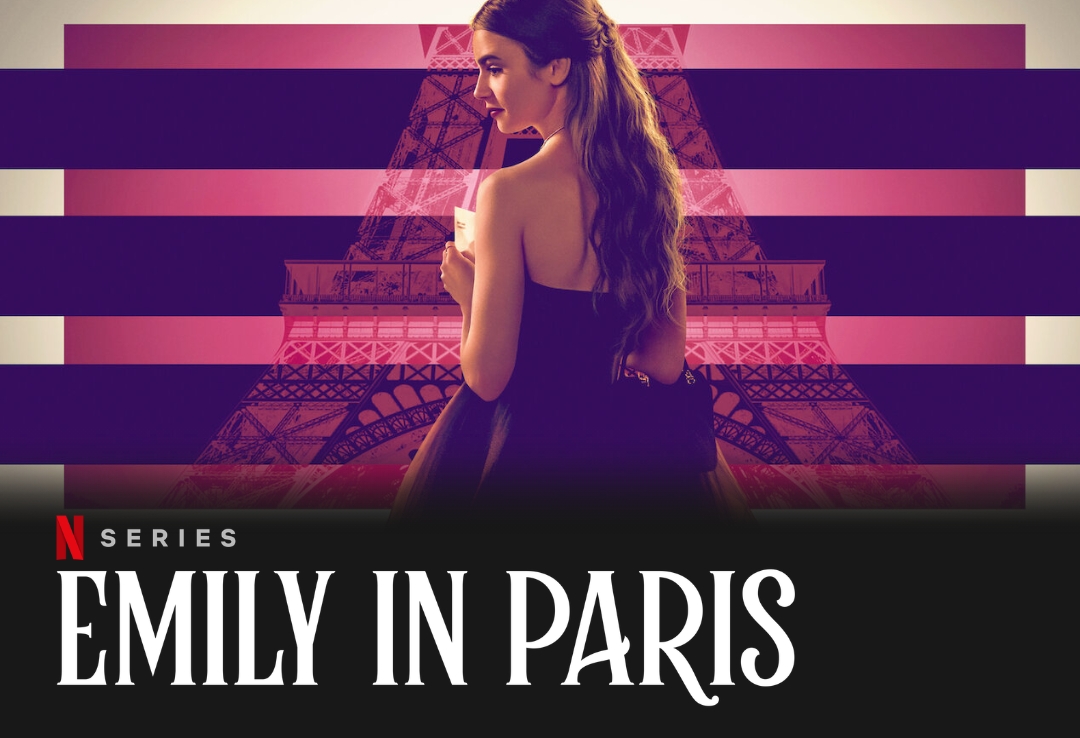 The first season of Emily in Paris, which has been released just a few days before, is currently getting all the love and appreciation from the viewers, which it deserves. It is presently under the list of Netflix’s top ten most streaming shows. However, the question is whether it is the end of Emily in Paris? Of course, No! It seems like there is going to be another season of the show, and the fans cannot be more glad about it.

The show has been created by Darren Star, who is also serving as one of the executive producers of the series along with Andrew Fleming, Lilly Burns, and Tony Hernandez, under the production house of Darren Star Productions, MTV Studios, and Jax Media.

The second season of the show is yet to receive a renewal. However, the chances of it getting a sequel are very high, owing to the amount of popularity it is currently receiving on the streaming platform. The team has not given an official statement yet, as they want to do one thing at a time, but if the show, at all, gets renewed, it is more likely to air in December 2021. The first season that premiered on October 2, 2020, on Netflix, began its principal photography in Paris in August 2019. Therefore we may expect the sequel to start it’s production in December 2020, and by the end of the next year, the season must be ready to release. Initially, the series’s production was given to Paramount Network; however, on July 13, 2020, the show moved to Netflix. The first season comprises ten episodes in all, with a screen time of 25 minutes per episode on an approx., and the same number of episodes will be there in the second season. You can watch the entire season 1 on Netflix if you have an active subscription to the platform. Here is the complete list of episodes of Emily in Paris Season 1:

The show casts Lily Collins as the face of the protagonist, Emily Cooper, who is a young American in her twenties. Other important actors of the series include Philippine Leroy-Beaulieu starring as Sylvie, the tough French boss of Emily in Paris; Ashley Park as Mindy Chen, a nanny who is the first friend of Emily in Paris; Lucas Bravo as Gabriel, a chef, who is also Emily’s neighbor and love interest; Samuel Arnold as Julien and Bruno Gouery as Luc, Emily’s co-workers, playing humourous roles; and Camille Razat as Camille, cast as Gabriel’s girlfriend and Emily’s new friend. The show also casts Kate Walsh as Madeline Wheeler, Arnaud Viard as Paul Brossard, William Abadie as Antoine Lambert, and Charles Martins as Mathieu Cadault in recurring roles.

The American comedy-drama web series, ‘Emily in Paris,’ revolves around Emily’s life, who moves to Paris to grab a job opportunity and lead a better life. She is assigned the task of assisting a venerable French marketing firm and making them better by bringing in an American perspective. She has to strive a lot to achieve her dreams at the workplace while looking for love and experiencing new clashes between Midwestern culture and Parisian culture.

After season one left us on a cliffhanger, the second season is definitely going to be interesting. With Gabriel having broken up with Camille, he moves to Normandy. Now, Emily will have to deal with the love triangle with Camille and Gabriel, flourishing chemistry between her and a client, and the excessive amount of attention from her boss’ lover. Moreover, season two might showcase the development of Emily and Mindy’s friendship.

Unfortunately, there is no trailer for season 2, since the season hasn’t received confirmation yet. However, you can watch the trailer of season 1 for the time being. We will surely update it for you once further information is dropped.