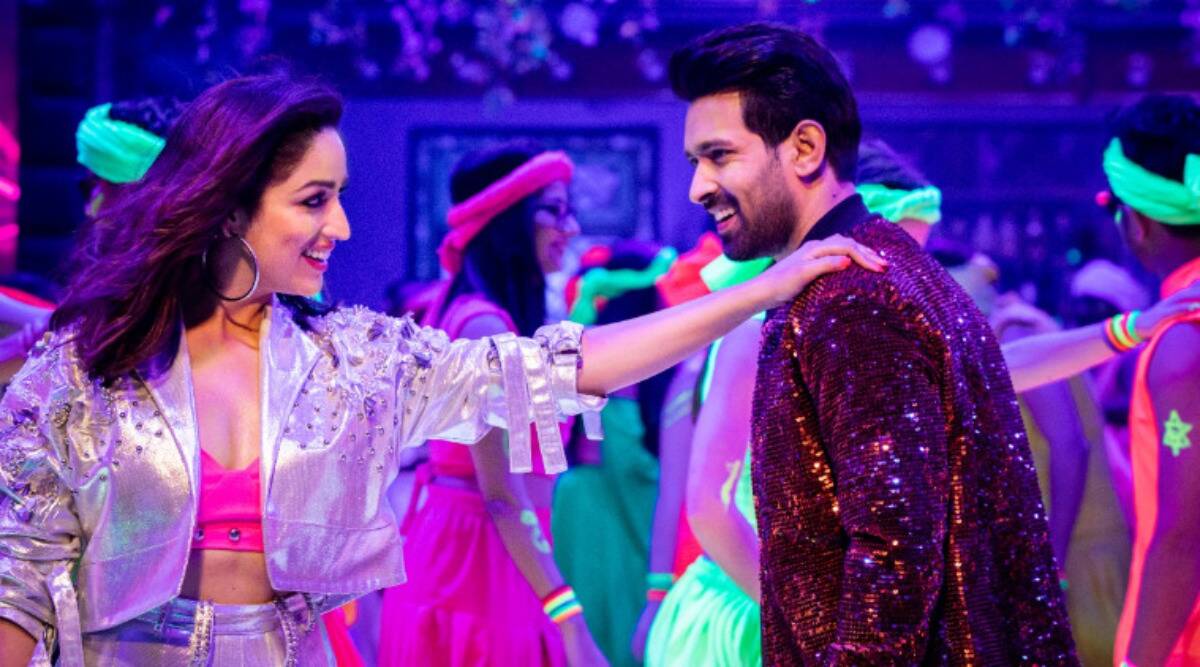 In this article, we are going to talk about the upcoming Bollywood movie named Ginny Weds Sunny. The film will be launched viz the Netflix streaming platform on 9th October 2020. The movie has been directed by debutante Puneet Khanna and has been produced by Vinod Bachchan under Soundrya Productions.

The movie is a simple Hindi romantic comedy film where the heroine Ginny meets Sunny for the first time when their parents fix up an arranged marriage between the two. Sunny falls for Ginny at the very first sight of her, but Ginny felt otherwise and rejected Sunny at the very first attempt. Now Sunny colludes with Ginny’s parents and pledges to make her fall in love with him and thus starts a fun adventure.

This article might contain potential spoilers for those who haven’t even watched the trailer of the movie. Although we do not cook spoilers, this article encloses possible revelation of plot and cast of the film so, if you are looking forward to watching the movie and you hate spoilers, you can directly head to the release date.

The movie was supposed to release in the theatres. However, due to the ongoing COVID-19 pandemic, the production decided to release the movie directly on the online platform. Hence, the movie is releasing on 9th October 2020.

The plot of the movie is not so extraordinary. It’s a typical Bollywood romantic comedy movie. Ginny, who is the heroine of the story, is a beautiful woman who is headstrong and stubborn. She wishes to stay single and independent and does not wish to get married. Not until she has found her perfect life-partner. Her parents are adamant about getting her married and worry as she also does not believe in love marriage. They somehow convince her for an arranged marriage meet-up with a guy whom they’ve chosen. She hesitates at first but ultimately listens to her parents. The guy whom she’s meeting with is Sunny. Sunny looks at Ginny for the first time and starts to like her, which further turns to him, falling head over heels in love with her. But Ginny is absolutely infuriated at Sunny’s first impression, and straightaway rejects him. Her rejection angers Sunny, but he pledges that he would make her fall in love with him. He conspires with her parents and thus starts a fun adventure of Sunny doing everything in his power to make Ginny believe in love, like him, and eventually marry him.