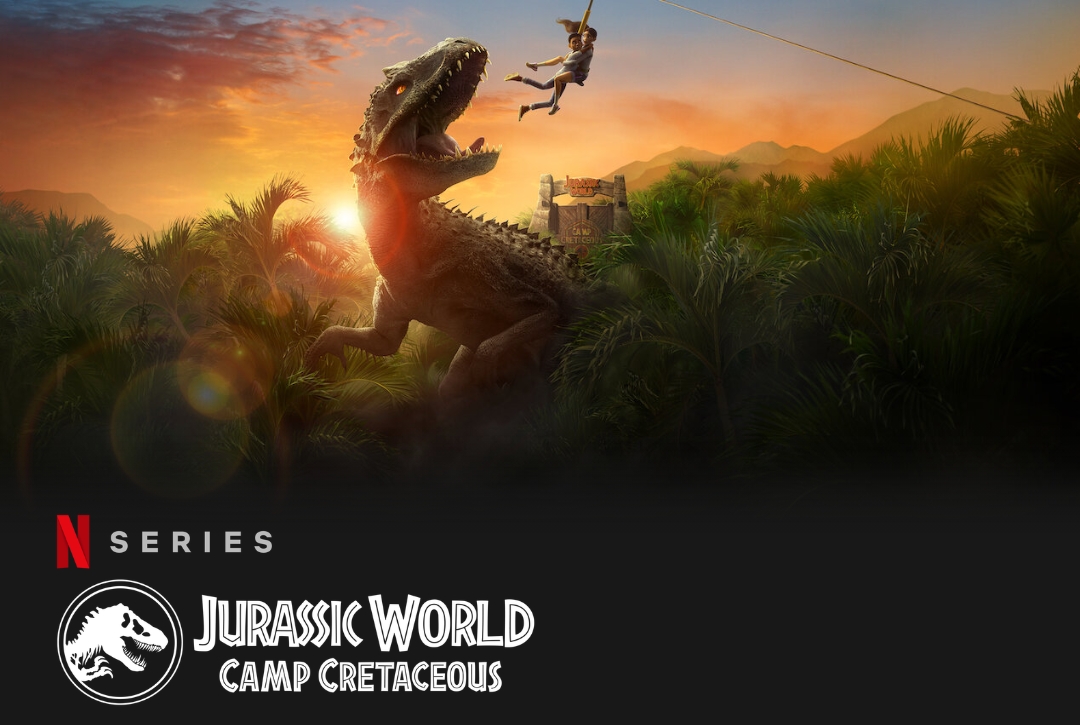 After ‘Jurassic World: Camp Cretaceous’ ended on a cliffhanger, the viewers of the show have been eying for a new sequel, to know what exactly happened on the island after the season ended, and whether anyone else is left behind during the rescue.

Inspired by ‘Jurassic Park’ by Michael Crichton, the show has been developed by Zack Stentz, and executive produced by Lane Lueras, Frank Marshall, Steven Spielberg, Scott Kreamer, and Colin Trevorrow, under the production house of Universal Pictures, Amblin Television, and DreamWorks Animation Television.

The second season of Jurassic World: Camp Cretaceous is expected to release sometime in Fall, 2021. The first season was announced in 2019, and the production began during the onset of the COVID-19 pandemic. However, since the show is an animated one, the pandemic did not actually affect the production, and finally, it was released last month on September 18, 2020, on Netflix. Season 2 comprised of eight episodes in all, with a runtime of 24 minutes approximately. Here is the complete list of episodes present in the first season of the show.

The show received positive to mixed reviews from the critics, and although it was praised for the cast’s diversity, it was the character designs of the series and the writing, which was criticized. Although the show has not yet got the green signal for a sequel, the chances are really high, and if it, at all, gets renewed, it must follow the release of ‘Jurassic World: Dominion,’ scheduled to release in June 2021.

The main character of the series, Darius Bowman, is voiced over by Paul-Mikél Williams, portraying a dinosaur enthusiast and the leader of the group of campers. The show also casts Sean Giambrone voicing over Ben Pincus, who is a sensitive camper responsible for taking care of a newborn, Ankylosaurus; Kausar Mohammed voicing over Yasmina Fadoula, cast as a strong and athletic camper; Jenna Ortega voicing over Brooklynn, who is the lead star of a well-known travel and lifestyle vlog on the social platforms; Ryan Potter voicing over Kenji Kon, playing the role of a self-proclaimed VIP camper; and Raini Rodriguez voicing over Sammy Gutierrez, cast as an enthusiastic camper. Most of the voice casts will be returning for the second season, including Paul-Mikel Williams, Jenna Ortega, Raini Rodriguez, Ryan Potter, and Kausa Mohammad. However, it seems like Sean Giambrone will not be seen in the show anymore unless his character somehow survived his fall from the monorail.

Read More: Everything coming to Disney+ this October 2020

The American animated sci-fi adventure web series is set simultaneously with the incidents of 2015’s Jurassic World directed by Colin Trevorrow. The show revolves around six teenagers’ lives, picked out to become the introductory campers of the new program in Jurassic World, centering youths. However, soon after they arrived, the Indominus Rex broke loose and stimulated the park’s demolition. The campers being on the other end of the isle, need to compete against time and pull themselves through the life-threatening dinosaurs they will encounter while trying to reach the docks to get rescued.

The second season is expected to follow the storyline of the events after the first season. It might showcase the events taking place mid-way between ‘Jurassic World’ and ‘Jurassic World: Fallen Kingdom’ on the island.