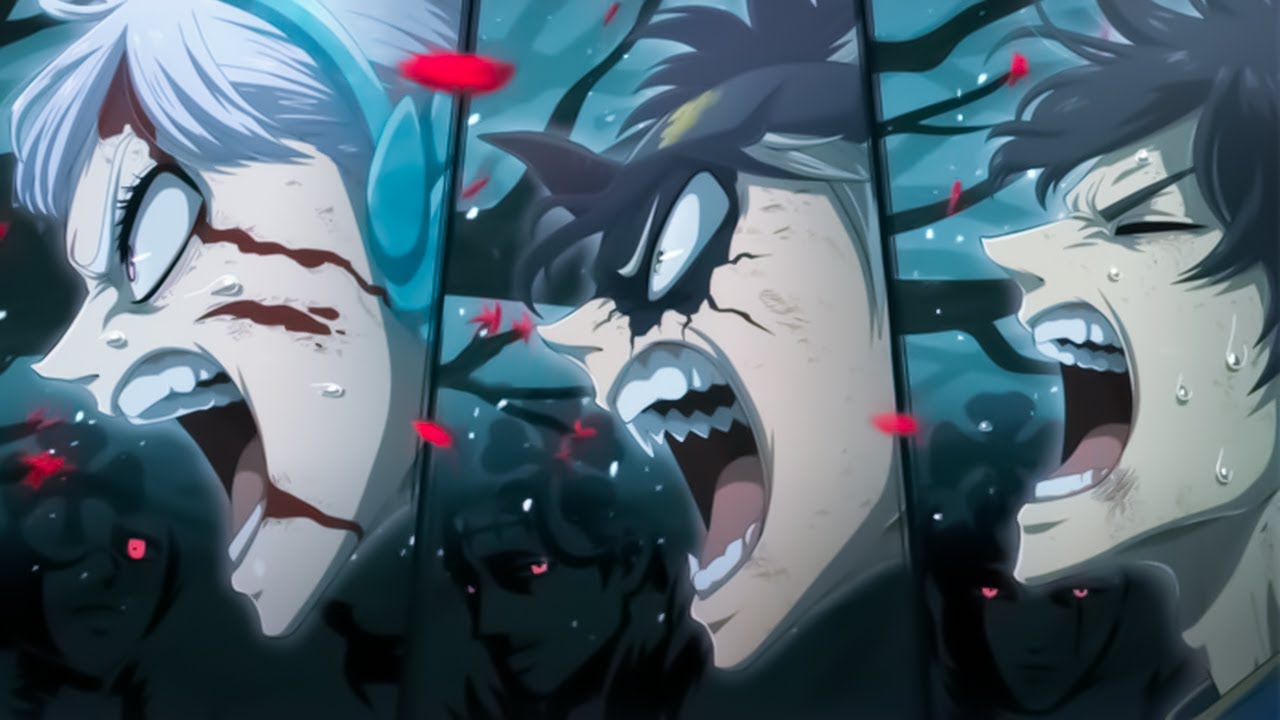 Black Clover anime is now airing its unnamed 10th arc, which is an anime-original arc. This arc is following around the events during the attack of Eye of the Midnight Sun on the capital. The arc won’t be in the manga. So it is safe to say that this one is a filler; however, the story is developing with the pace. The anime is indeed providing us the thrills. Resulting in fans all around the globe looking further beyond the completion of this arc. Let’s see how the story turns out to be.

This post has included everything you need to know about this 147th episode of Black Clover anime, including the release date, preview, title, synopsis, and other major important updates. So without any more ado, let’s get started –

Before starting, please note that this post may include exclusive spoilers from the upcoming episode of Black Clover anime, so in case you dislike the spoilers, you may stop reading now –

The 147th episode of Black Clover anime is titled “Prepared to Die.” As for the preview, it says, We finally intercepted up with them! They really are heading towards the Spade Kingdom! We can’t wait for reinforcements! Nero, we’re coming to save you! It seems Asta will be using his “Talk no Jutsu” against the Believers in this episode.

Asta, Noelle, and Magna chase after the ones who took Nero away and stole the 5-leaf grimoire; when the chased ones, those who call themselves the “Devil Believers,” finally appear, walking one by one, they realize their numbers have increased. To inform him about the situation, Magna heads back to Yami’s side. Deciding to stay on the spot, Asta and Noelle try to think of a way to free Nero.

Fans are quite upset with how the staff is playing with the power levels. I mean, in the beginning, they portrayed the Magic Knights as someone powerful. But now, seeing them turn into puny characters in this arc seems absurd. Either way, it seems the creator has planned something profound for this arc. Moreover, all of it looks planned by the creator since he wishes to avoid ruckus.

Black Clover is a popular Japanese manga that is now turned into an anime with a similar name; the manga is written and illustrated by the mangaka, Yuki Tabata. The manga began serializing in February 2015 and also has actually belonged to Weekly Shonen Jump ever since. However, as for the anime, it is starting airing in October 2017 and has been releasing a new episode every Tuesday since then. As of now, the anime has released a total of 146 episodes. Black Clover Episode 147 will be out soon. Moreover, make sure to watch the trailer for Black Clover anime –

Stay tuned with Gizmoseries for more of our updates on Black Clover anime and manga.