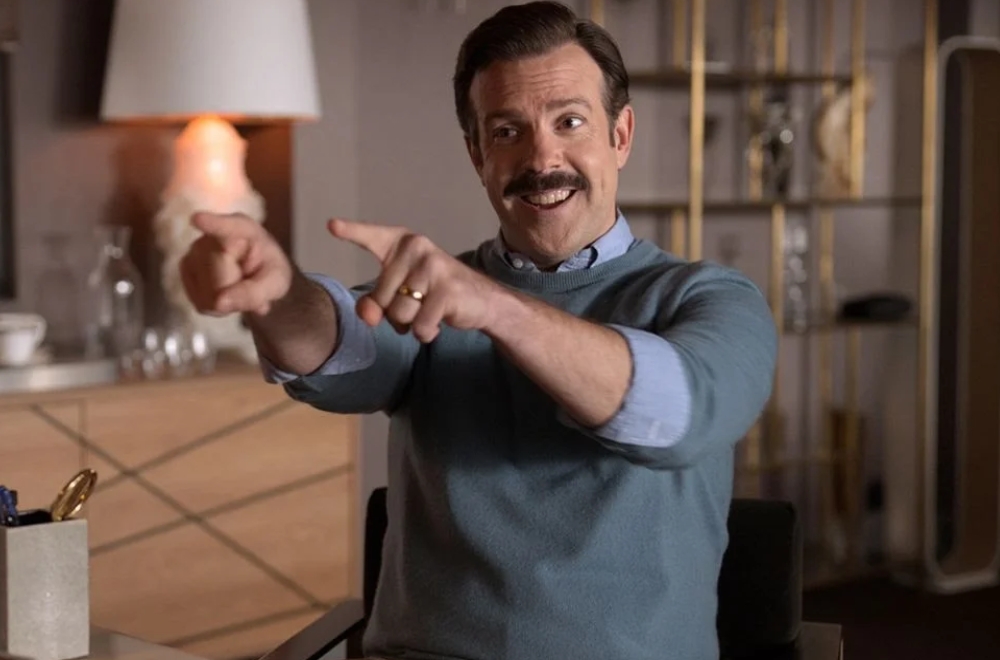 The groundbreaking comedy show, ‘Ted Lasso,’ has just completed airing all its episodes, and the reviews clearly suggest how much it is loved and admired by the fans and critics. If you have watched the show, you must know the reasons for all the appreciations it is receiving. Although the season just ended, it left the fans craving for more, and just then, the picture of a sequel appears.

The show has been Executive produced by Liza Katzer, Bill Lawrence, Jeff Ingold, and Jason Sudeikis, under the production house of Ruby’s Tuna Inc., Universal Television, Doozer, and Warner Bros. Television Studios. You can stream all the past episodes of the series on Apple TV+ with a subscription package.

Ted Lasso Season 2 is mostly estimated to release in the latter half of 2021 on Apple TV+. The show was renewed for the second season, on August 19, 2020, within a week after the first season premiered on August 14, 2020. The series aired ten episodes as a part of the first season, and the second one will have the same number of episodes as well, with each episode sharing the screen for about 30 minutes on an approx. The complete list of episodes of Ted Lasso Season 1 is here, and you can have a look at it:

The show, which was announced in October 2019 by Apple TV+, has been appreciated by the critics who described it as warm and winsome, even though it’s not very hilarious. The perfect package of soapy romance, sentimental sports inspiration, and workplace antics serve as the show’s shining points. However, some of the critics described the show as hypothetical comedy rather than being an actual one, with questionable and uneasy humor.

The show is inspired by a character that appeared in an NBC Sports video in 2013, namely Ted Lasso, which was created to promote the channel’s coverage of the Premier League. This American sports comedy TV show has been developed by Bill Lawrence, Joe Kelly Brendan Hunt, and Jason Sudeikis. The series revolves around Ted Lasso, a college football coach, who gets recruited as a coach to AFC Richmond, an English Premier League team, despite having zero knowledge in association football. By the end of the first season, Ted Lasso seems to be a little more acquainted with soccer after coaching the entire season. However, the team has remained tongue-tied on the updates of season 2. Although we hope the upcoming season to be more humourous, we are sure it is going to come back with a storyline that will be very unexpected, and full of all the twists and turns.

The show is led by Jason Sudeikis as the protagonist, Ted Lasso, playing a loving and caring American football coach. Other essential cast members of the series include Hannah Waddingham as Rebecca Welton, Jeremy Swift as Higgins, Phil Dunster as Jamie Tartt, Brett Goldstein as Roy Kent, Brendan Hunt as Coach Beard, Nick Mohammed as Nathan Shelley, and Juno Temple as Keeley Jones. Toheeb Jimoh as Sam Obisanya, Stephen Manas as Richard Montlaur, Billy Harris as Colin, ola Bokinni as Isaac, Cristo Fernández as Dani Rojas, James Lance as Trent Crimm, and Anthony Head as Rupert Mannion has also been a part of the lastest season in recurring roles. According to the speculations, the show is going to bring back most of the leading characters of the show, including Jason Sudeikis playing Ted Lasso, along with Brendan Hunt as Coach Beard, Juno Temple as Keeley Jones, and Hannah Waddingham as Rebecca Welton.

Read More: The Challenge Season 36 Release Date and About