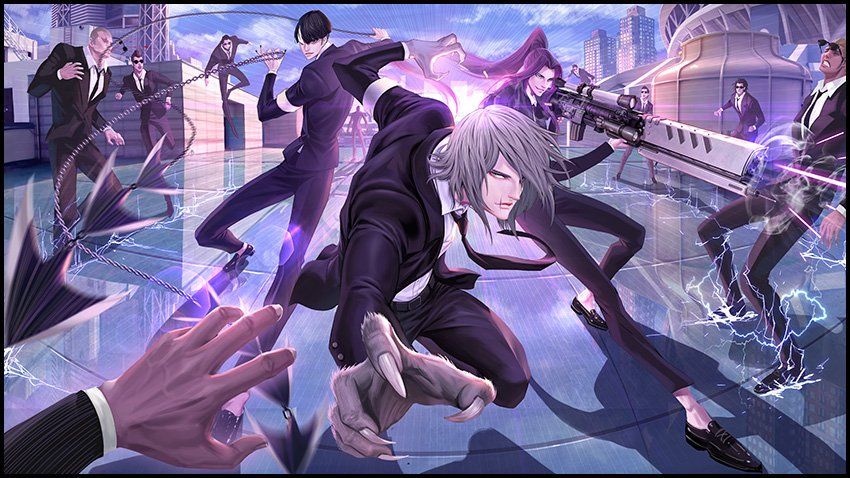 Noblesse is a popular South Korean Webtoon, well known among girls. Yes, I’m right. The story revolving around the Vampires makes it all the more alluring to the female anime consuming audience. Anyway, with the recent news of Noblesse turning into an anime, fans worldwide were really excited. It makes sense, right? Keeping up with a story and then seeing it turn into an anime in front of your eyes is a dream come true feeling.

So yet again, we at Gizmoseries are here with another article centering around the popular anime Noblesse. In this post, we will be including everything you need to know about the 2nd episode of Noblesse. It includes the release date, spoilers, and ways to watch the anime online. So without any further ado, shall we get started –

Before starting, let us have a clearer look at the events of the previous episode, i.e., Noblesse Episode 1 –

The episode started like any other anime introducing the villains first. And, as I predicted in the previous article. The series actually skipped the parts that were already released by Crunchyroll back then.

The first episode introduced M-21 and how he will be serving the Ye Ran High School as the one taking care of anyone who dares defy the school’s order. We also got a glimpse of the power of the Union. That isn’t it. The episode starts with some criminals fighting and taking over a soldier base. Some of these criminals have got physical enhancement, while the other one is a computer tech expert. They also seem to have a captain leading this unit. And, as per the last words of a dying soldier, it turns out; these people actually belong to the Union. With this mission being completed, they are now headed towards Japan. Most probably, this group will serve off as the antagonists for this arc.

The first half being so dark and violent, is the complete opposite of the second half. In this one, we get to see Raizel and his love for Ramedon. I’m actually an avid manga reader, and if you are only an anime watcher, you have no idea – how these small scenes will turn the fandom into a crazy wave. Moreover, Frankenstein also gets a phone for Raizel. In case he forgets the way in this modern world. Yes, another reason! for playing games with the new friends Raizel made. Anyway, I look forward to the 2nd episode of Noblesse anime.

The anime has no system of a preview for the upcoming episode. However, the anime will be introducing some new characters in the forthcoming episode of Noblesse. As for the release date of the anime, it is scheduled for 14 October 2020. All the episodes for Noblesse are available on the official website of Crunchyroll.

Crunchyroll uploaded the second trailer for the Noblesse anime a while ago. The anime is actually an adaptation of a popular South Korean manhwa of Jeho Son and Kwangsu Lee. Check out the video –

Noblesse is coming on Oct. 7th! Are you ready?✨ (via @Anime_Noblesse) pic.twitter.com/xvhNQjkjdH