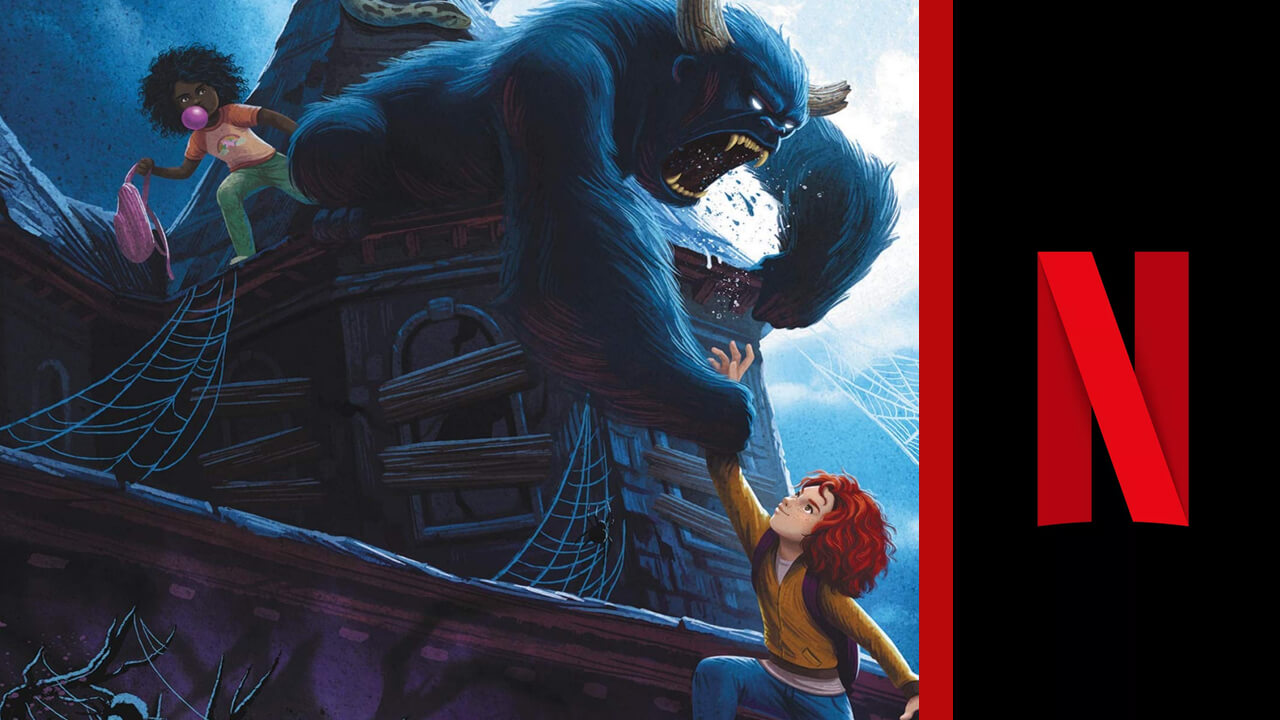 In this article, we will talk about the upcoming Hollywood supernatural fantasy genre movie named A Babysitter’s Guide To Monster Hunting. The film will be launched viz the Netflix streaming platform on 15th October 2020. Rachel Talalay has directed the movie while Ivan Reitman served as the producer.

The movie is a supernatural, magical fantasy film that is filled with adventures. The movie’s production team is the same as the ones who produced TV shows like Doctor Who, Sherlock, Riverdale, and Supergirl. The film is based on the novel book series of the same title by Joe Ballarini.

The movie will release in the theatres on 15th October 2020. Here’s the trailer for the film:

The official synopsis of the movie, as per meaww.com, reads, “Recruited by a secret society of babysitters, a high schooler battles the Boogeyman and his monsters when they nab the boy she’s watching on Halloween.”

The movie’s plot is that Kelly Ferguson babysits a baby, and the baby gets kidnapped by the Boogeyman. She then enlists herself into the secret society of babysitters where the babysitters are enlisted for a baby, and they have to protect the baby with their lives. She takes the help of the secret society to rescue the kidnapped baby and take down the Boogeyman. All in all, this is a partly live and partly animated movie which is family-friendly and is fun to watch.

The cast of the movie includes Tamara Smart as Kelly Ferguson. Smart is renowned for her roles in “The Worst Witch” (Enid Nightshade), “Artemis Fowl” (Juliet), “Hard Sun” (Hailey Hicks), and “Are You Afraid Of The Dark” (Louise).

Tom Felton as The Great Guignol. Felton is mostly famous for his iconic role as Draco Malfoy in the “Harry Potter” film series. Felton has also featured in “Murder in the First,” “How I didn’t become a Piano Player,” “The Flash,” “Origin,” and “Braking for Whales.”