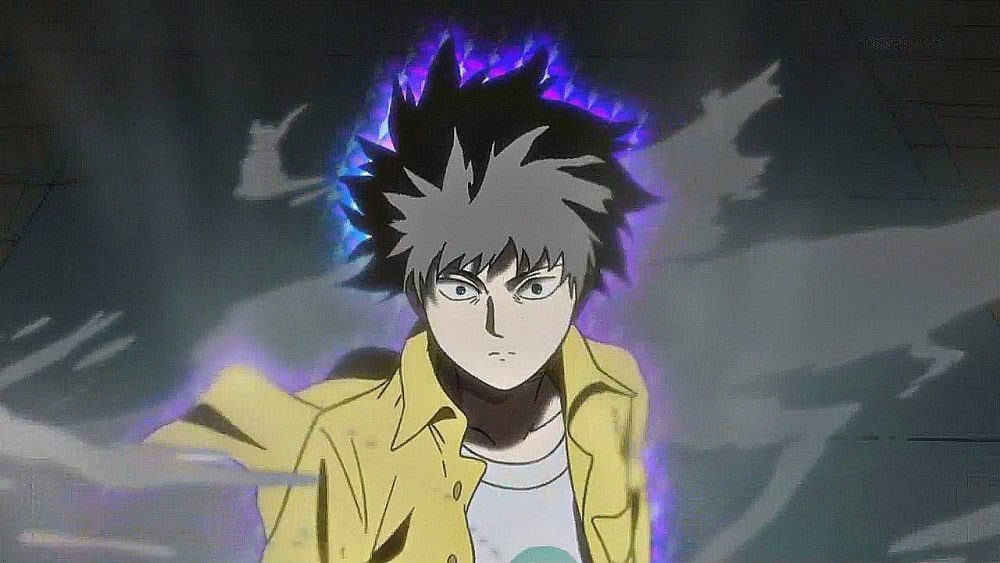 The fans of the much-loved series animated by the famous Japanese studio, Bones, are looking forward to getting a third season as early as possible in order to resolve the cliffhanger left at the end of season 2. Here are some recent updates about the upcoming season of Mob Psycho 100.

Inspired from the Japanese manga series of the same name, penned down and illustrated both by ONE, the show has been produced by Akio Matsuda.

The third season of the anime is expected to release next year in Japan, most probably in April. Since we know that the filming industry has badly been affected because of the Coronavirus pandemic, we might face some delays in releasing the new season of the anime.

The first season of the series premiered on July 12, 2016, in Japan on Tokyo MX, and later aired on BS Fuji, YTV, TV Asahi Channel 1. The show was simultaneously broadcast on Crunchyroll, while Funimation broadcast the simuldub. Other platforms where the anime was simulcasted are AnimeState and Anime Planet. The English version of the series premiered on Toonami on Adult Swim on October 27, 2018, in the US, and later on HBO Max. The second season premiered on January 7, 2019, in Japan, and on April 25, 2019, in English. The first season consisted of twelve episodes while the second one had thirteen episodes, excluding the OVA, titled ‘Mob Psycho 100: The Spirits and Such Consultation Office’s First Company Outing ~ A Healing Trip that Warms the Heart,’ that premiered later that year on September 25, 2019.

Although nothing has been revealed about the cast for the upcoming season yet, most of the characters from the last season is expected to return, including Setsuo Itō voicing over Shigeo Kageyama or Mob, Miyu Irino voicing over Ritsu Kageyama, Takahiro Sakurai voicing over Arataka Reigen and Akio Ootsuka voicing over Dimple.

The supernatural horror-comedy, ‘Mob Psycho 100’ revolves around the life of a middle school boy named Mob, who lacks a sense of presence. Although being an inconspicuous-seeming person, he possesses some powerful psychic abilities, and as he ages, he realizes that his powers can be dangerous. In order to avoid any ungovernable use of his powers, he is always bound to be under emotional shackle and tries to live the life of an ordinary being. However, the excessive amount of suppressed emotions within him threatens to overspill its limits gradually.

Near the end of season two of Mob Psycho 100, we witnessed Mob losing his powers entirely, and now everyone is considering him to be weaker. The upcoming season will surely pick up the storyline from here, as the viewers are eagerly waiting to know what will happen subsequently, and how he will manage to regain his powers.

The upcoming season of the series is most likely to show some development in Mob’s character. When the series first premiered, Mob was shown as an insecure person, afraid to make decisions all by himself, but in season 2, he was confident enough and came up with his own decisions. Therefore we may come across a new Mob in the upcoming season.