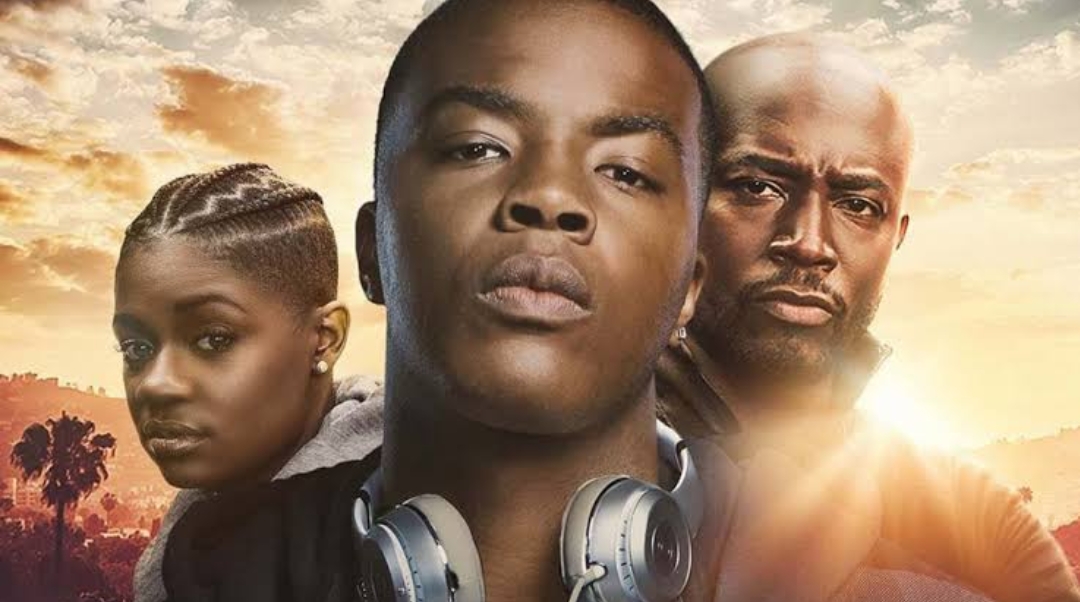 The fans of All American who were upset earlier at the delay in releasing the already-renewed season of the series must have been glad now since we have finally got some news about the series’ new release date. The series has already aired for two successful seasons, and the third one is on the way.

We already know that the show has been renewed long back in January 2020, to be exact, but they were unable to start the filming because of the sudden outbreak of the Coronavirus pandemic that has ill-affected the filming industry for a considerable amount of time. However, the team has started with the production as per the news circulated in late September. If things go as per the plan, the show will most likely start airing the third season in the first half of 2021. Like the previous seasons, the show will be airing 16 episodes as part of the show’s upcoming season.

The series first premiered on October 10, 2018, on The CW, while the second season, renewed a month after it finished with the broadcasting, aired from October 7, 2019, to March 9, 2020. This year too, the series was supposed to return at a similar time but got delayed for obvious reasons. Meanwhile, you can catch up with all the episodes of the past seasons on Netflix if you own a subscription package. The episodes from the upcoming season will be added to Netflix after the show completes airing all the episodes on The CW. The episodes are also available to watch on the official website of The CW and their mobile app.

The protagonist of the show, Spencer James, is being played by Daniel Ezra, who is cast as a star student at Crenshaw High School, transferred to Beverly Hills High. The show also casts Bre-Z as Tamia Cooper, portrayed as Spencer’s lesbian friend belonging to Crenshaw High; Greta Onieogou as Layla Keating, who has a crush on Spencer; Samantha Logan as Olivia Baker, who was initially interested in Spencer as well; Michael Evans Behling as Jordan Baker; Taye Diggs as Billy Baker, Beverly Hills High American football team’s coach; and Cody Christian as Asher Adams, a famous student from Beverly High American football team. Other important cast members include Karimah Westbrook as Grace James, Monét Mazur as Laura Fine-Baker, Jalyn Hall as Dillon James, and Chelsea Tavares as Patience.

The American sports drama TV series, ‘All American’ —inspired by the true-life tale of Spencer Paysinger, NFL Superbowl Champion— follows an inspiring and ensemble family drama where a young Spencer James transfers to Beverly High. He faces the contrasting environment at the two homes, one being his mother and brother’s in South Central Los Angeles, while the other one at the Bakers of Beverly Hills. However, as the two families, the Bakers and the James, and their totally different spheres meet, they discover the dissimilarities that part people away on the surface, and covers the connection present deep down, making the relationships complicated and imperfect, something that defines human nature.

In the upcoming season, we can expect the storyline to pick up from where it was left off— with Spencer’s loyalties coming into question again, after knowing that his previous school might have turned into a magnet school. Olivia will be striving to untangle her sobriety issues, while we will see Jordan taking some significant steps for his personal life.

The trailer of the third season has not been released yet as the production has just begun. We can expect the show makers to release a teaser soon. For now, you can watch the trailer of season 2.